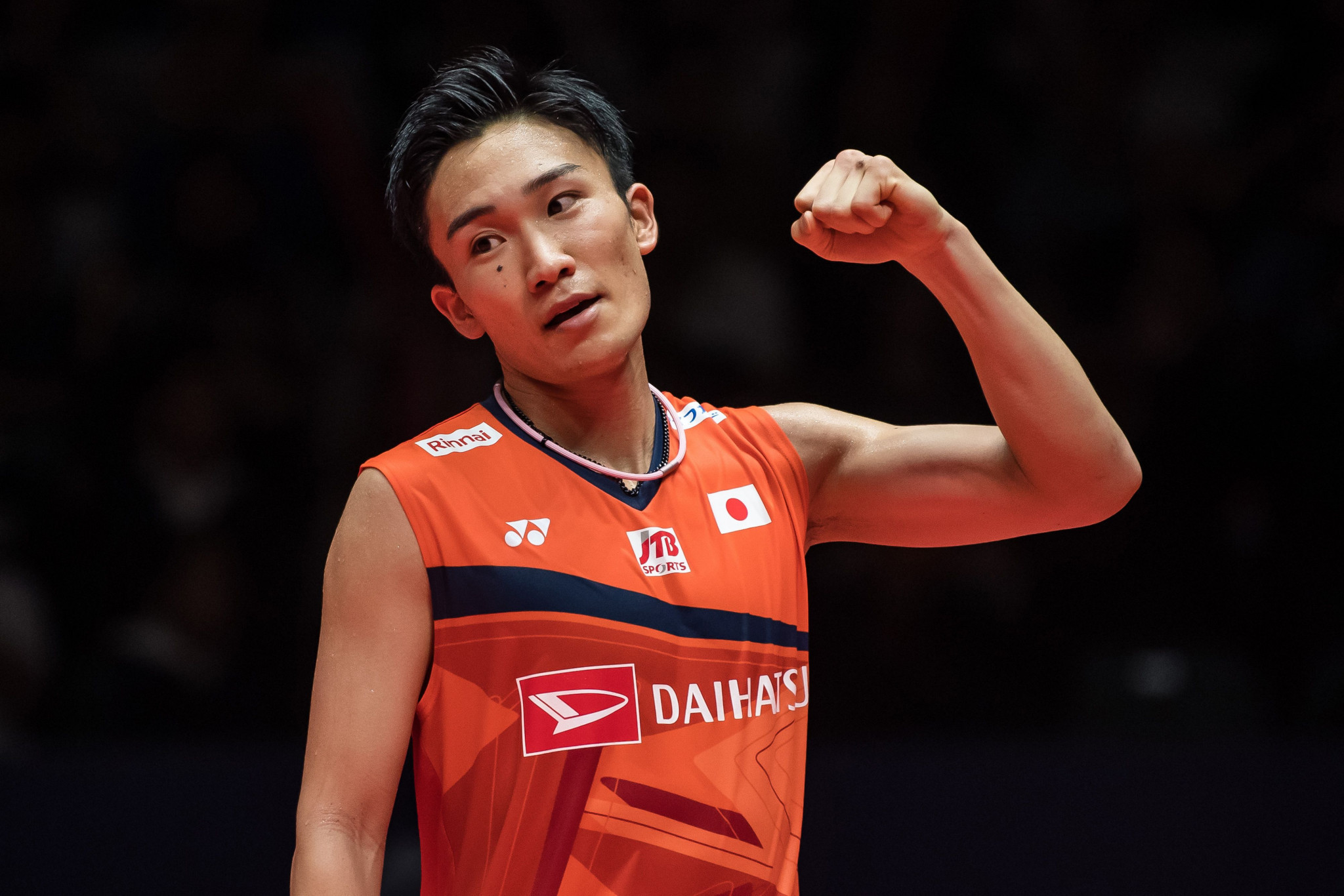 The world number one was travelling to Kuala Lumpur International Airport on January 13 when the van he was in collided with a truck.

Momota suffered multiple laceration wounds to his face, a fractured nose and a broken eye socket after the crash, which came a day after he had won the Malaysia Masters.

He underwent surgery for his eye socket in February and has now made a full recovery.

"I think he’s back at his normal level, I had my coach visit his club team a few times," Park told the Olympic Channel.

"His training is going well."

Momota was due to compete at the Badminton World Federation (BWF) Denmark Open at the start of October, but was among 15 Japanese players to withdraw after COVID-19 cases in Europe rose.

It was the first event staged on the BWF World Tour since the coronavirus pandemic ground sport across the world to a halt.

"He was almost sure to come," Park said.

"Actually, all the players were ready to come.

"We had restarted the training on October 1 to prepare for the Denmark Open.

"Then just a few days before the tournament, there was a spike in numbers in Denmark and the club owners asked the players to stay back.

"We had confirmed everything - hotel, flight tickets, everything was confirmed… but at the last minute, the situation changed."

The postponement left him disappointed, however, as he had worked hard to recover in time after surgery.

He is yet to appear at an Olympic Games, however, having served a suspension in 2016 for illegal gambling.

"From September we started the national training camp," he said.

"In the beginning we were very scared and careful.

"By end of September everything was perfect, and we realised that the national training centre was the best place to be in as it was safe.

"After that all the players know that the training centre is the best place to be in.