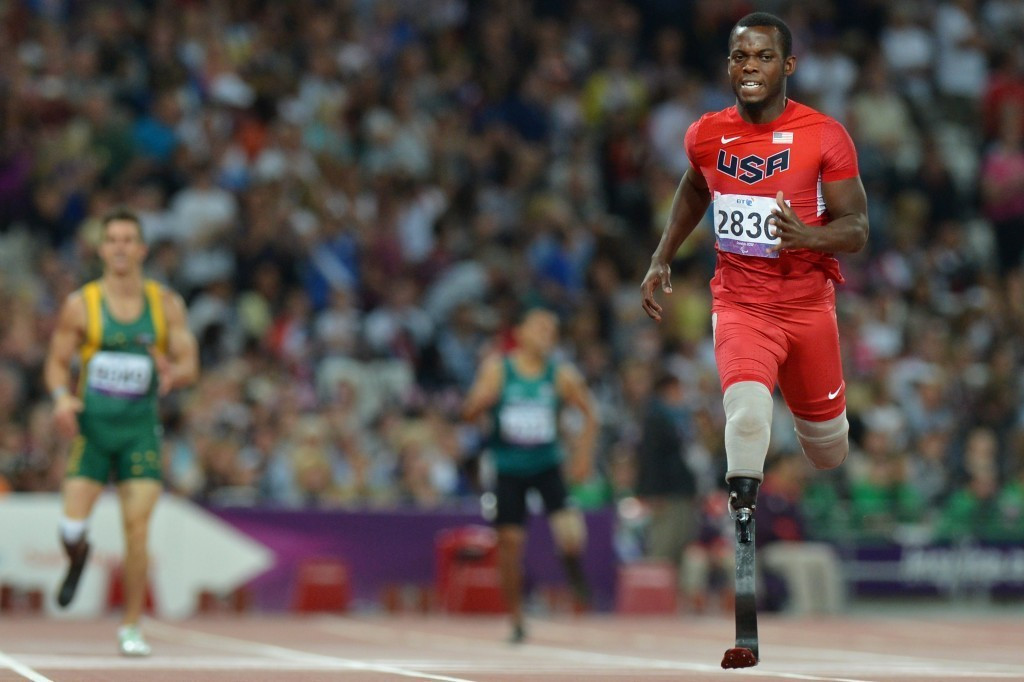 Paralympian Blake Leeper will not be able to compete at the postponed Tokyo 2020 Olympic Games after the Court of Arbitration for Sport (CAS) upheld a World Athletics ban on his prosthetics.

World Athletics hs welcomed the ruling from CAS, stating that it allows prosthetics to be used in competition if they do not give the individual an "artificial competitive advantage".

CAS rejected the appeal by Leeper, who challenged a decision from World Athletics to ban him from competing at the Olympics and other World Athletics-sanctioned events.

The CAS Panel did partially uphold the appeal, determining that Rule 6.3.4 of the World Athletics technical rules is "unlawful and invalid to the extent that it places the burden of proof upon an athlete desiring to use a mechanical aid to establish that the use of such mechanical aid will not provide the athlete with an overall competitive advantage over an athlete not using such an aid".

However, it considered that the evidence put forward by both parties during the hearing and in their written submissions gave World Athletics a legitimate objective in pursuing the rule.

It stated it was legitimate as it intended to permit disabled athletes to compete against able-bodied athletes with mechanical aids that compensate for the effect of their disability.

The rule also intends to prevent disabled athletes from competing against able-bodied athletes with mechanical aids that overcompensate for the loss created by their disability.

It was ruled he had a competitive advantage in the 400 metres event over an athlete not using a mechanical aid as it enables him to run at a height several inches taller than his maximum possible height with his biological legs intact.

CAS found Leeper's prostheses make him 15 centimetres taller than if he had his biological legs - he would normally be 5 feet and 9 inches, but his aids gave him the legs of someone the height of 6 feet and 8 inches.

The panel also ruled the increased leg length gave him an artificial advantage over 400m of "several seconds".

World Athletics has stated it will review its rules in light of the partial upholding of Leeper's appeal, regarding Rule 6.3.4.

A new allegation has reportedly been made by Leeper's legal team, which stated that the finding that he "runs tall" is based on a "racist" Paralympic rule.

Jeffrey Kessler, partner at Winston & Strawn and lead counsel in the case said that while he welcomed the "burden of proof" ruling by CAS, he said their ruling over Leeper's participation at the Games had "veered sharply off course".

"The CAS panel's two rulings are incongruous with each other," said Kessler.

"On the one hand, the panel strikes down a World Athletics Rule which it finds to be discriminatory against the right of disabled athletes to compete against the able-bodied.

"On the other hands, the same panel issued a decision authorising an even more insidious form of racial discrimination - against black disabled athletes - by finding that their prosthetic limbs are subject to artificial height limitations based solely on the body proportions of Caucasian and Asian athletes.

"Data from black athletes were not even considered in these studies, as if these athletes did not exist.

"We do not believe the courts will tolerate such discriminatory treatment and we will support Blake as he continues his fight to compete in the Olympics."

In response, World Athletics stated it "strongly rejects" this allegation.

"The International Paralympic Committee rule on 'Maximum Allowable Standing Height' is based on the best available evidence of body dimensions and has been applied for several years to all Paralympic athletes (including African-American athletes) without issue," read the World Athletics statement.

"World Athletics is aware of no proof that African-American athletes have significantly different bodily dimensions (proportionality), and certainly not to the extent identified in this case.

"The 15cm disparity found in Mr Leeper's case between his prosthetic leg length and his natural leg length is not due to racial differences in body dimensions."

An amputee athlete, Leeper is a two-time Paralympic medallist, winning silver in the T43 400m and and bronze in the 200m at the London 2012 Games.