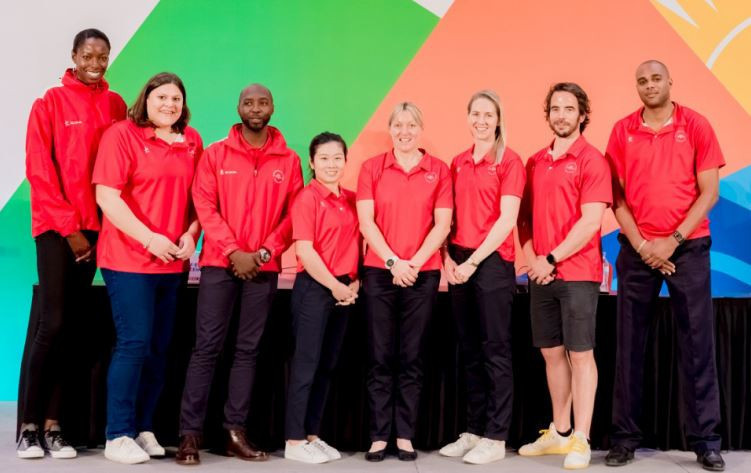 The CGF has opened the nomination process for the position and set a deadline of November 6 for its Commonwealth Games Associations (CGAs) to put athletes forward for the role.

insidethegames understands Toft, who represented Scotland at the Kuala Lumpur 1998, Manchester 2002 and Melbourne 2006 Commonwealth Games, is hoping to be re-elected as chairperson.

It is not yet clear whether any other athletes, who must have competed at one of the three most recent Commonwealth Games to be eligible, will be nominated.

The CGF Executive Board is responsible for selecting the chairperson of the Athletes Advisory Commission.

The post is set to be advertised on the CGF website to encourage nominations and increase transparency in the process.

"Nominations for the role of Athletes Advisory Commission chair are being sought from our member CGAs by November 6 for consideration by the CGF Executive Board," the CGF told insidethegames.

"This is in accordance with the Commission's terms of reference, which state that the current chair would retire from the AAC following the General Assembly in 2019 after completing their first term."

Toft was appointed the first Athletes Advisory Commission chairperson when the body was established in 2017.

The group, which serves as the key link between athletes and the CGF, includes seven athletes who represent the six regions of the Commonwealth.

The chair sits on the CGF's ruling Executive Board as the athletes representative.

A new strategy, featuring four main pillars, was launched by the Athletes Advisory Commission in May.