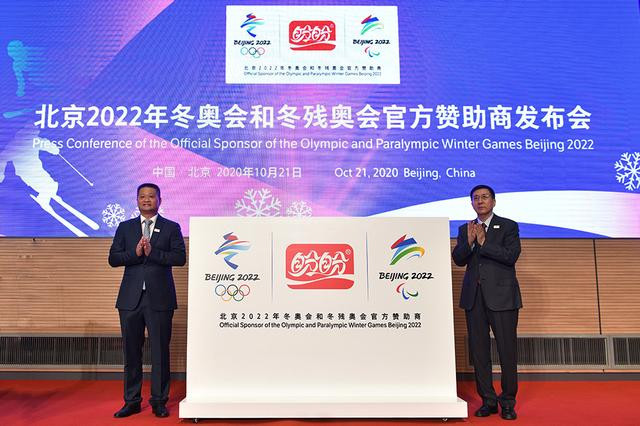 Panpan Foods has been announced as the official packaged snack goods sponsor of the Beijing 2022 Winter Olympic Games after signing an agreement with the Organising Committee.

The deal was signed at a ceremony at Beijing 2022's headquarters, attended by vice-mayor of Beijing and executive vice-president of Beijing 2022 Zhang Jiangdong and Cai Jin'an, chairman of the Board of Panpan Foods.

Panpan Foods was established in 1996 in Jinjiang in the Fujian province.

As of October 21, Beijing 2022 has signed 25 corporate sponsors, including 10 official partners.

A further 11 are official sponsors including beer companies Tsingtao and Yanjing and food manufacturer Yum China.