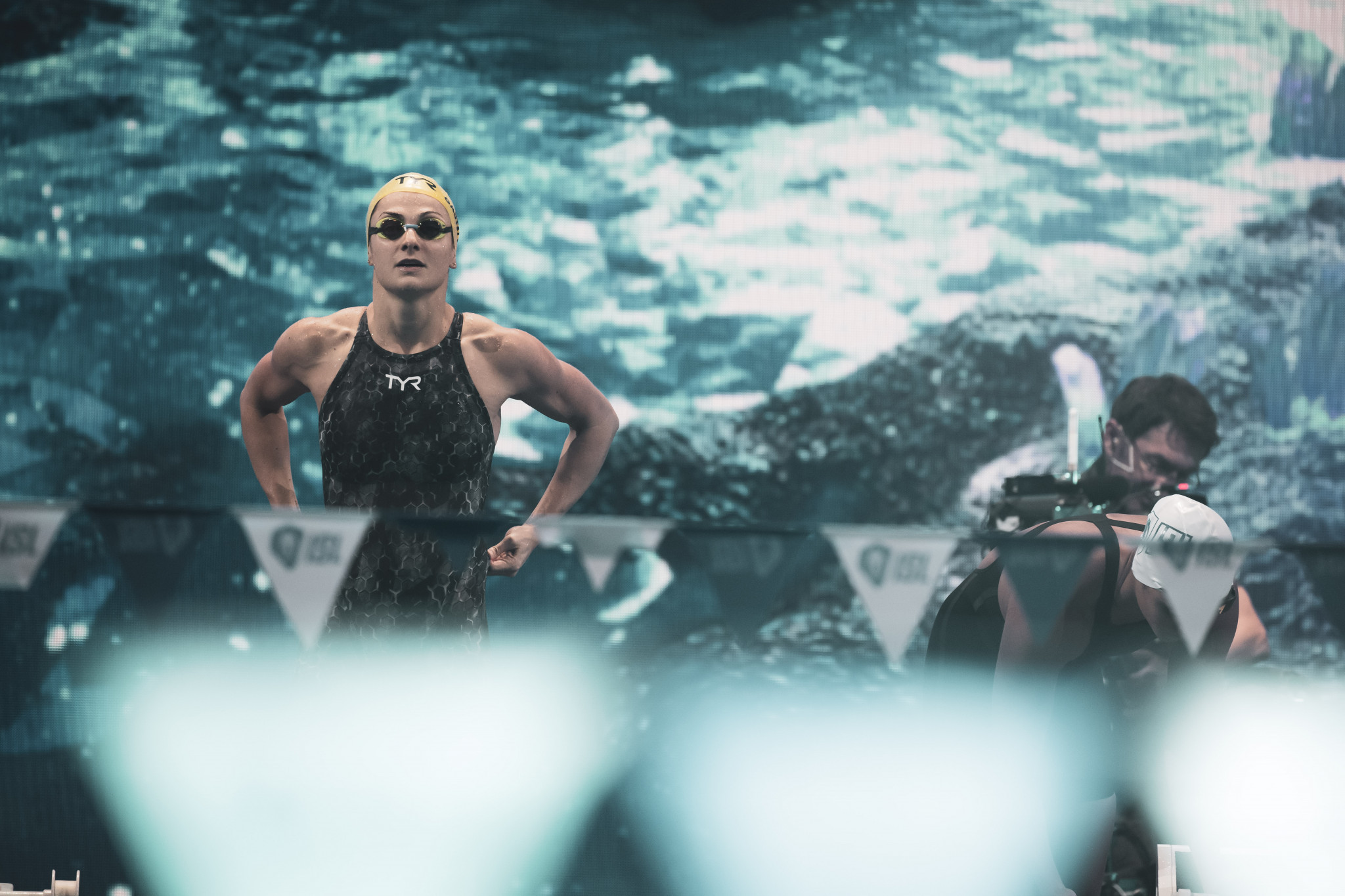 Los Angeles Current won the third match of the International Swimming League (ISL) season and have moved top of the overall standings, thanks in no small part to Béryl Gastaldello.

The French swimmer won two standard races and also came out on top in the women's 50 metres freestyle skins contest today in Budapest.

That meant Gastaldello ended the match with 78 ranking points - 17.5 more than any other athlete.

Abbey Weitzeil, who won two Olympic medals for the United States at Rio 2016, was the swimmer Gastaldello edged out in the final of that skins race.

Murphy also swims for Current, and the Los Angeles-aligned team ended the match on 535.5 points.

The was 29 more than Tokyo Frog Kings, who earned a credible second place on their ISL debut.

Fellow debutants Toronto Titans were third, way back on 401, with last-placed Aqua Centurions ending with 260 points.

Having played two matches, Current lead the standings on 6 points, two ahead of Cali Condors and London Roar, who each have one win from one match.

The entire ISL season is taking place in Hungarian capital Budapest due to the coronavirus pandemic.