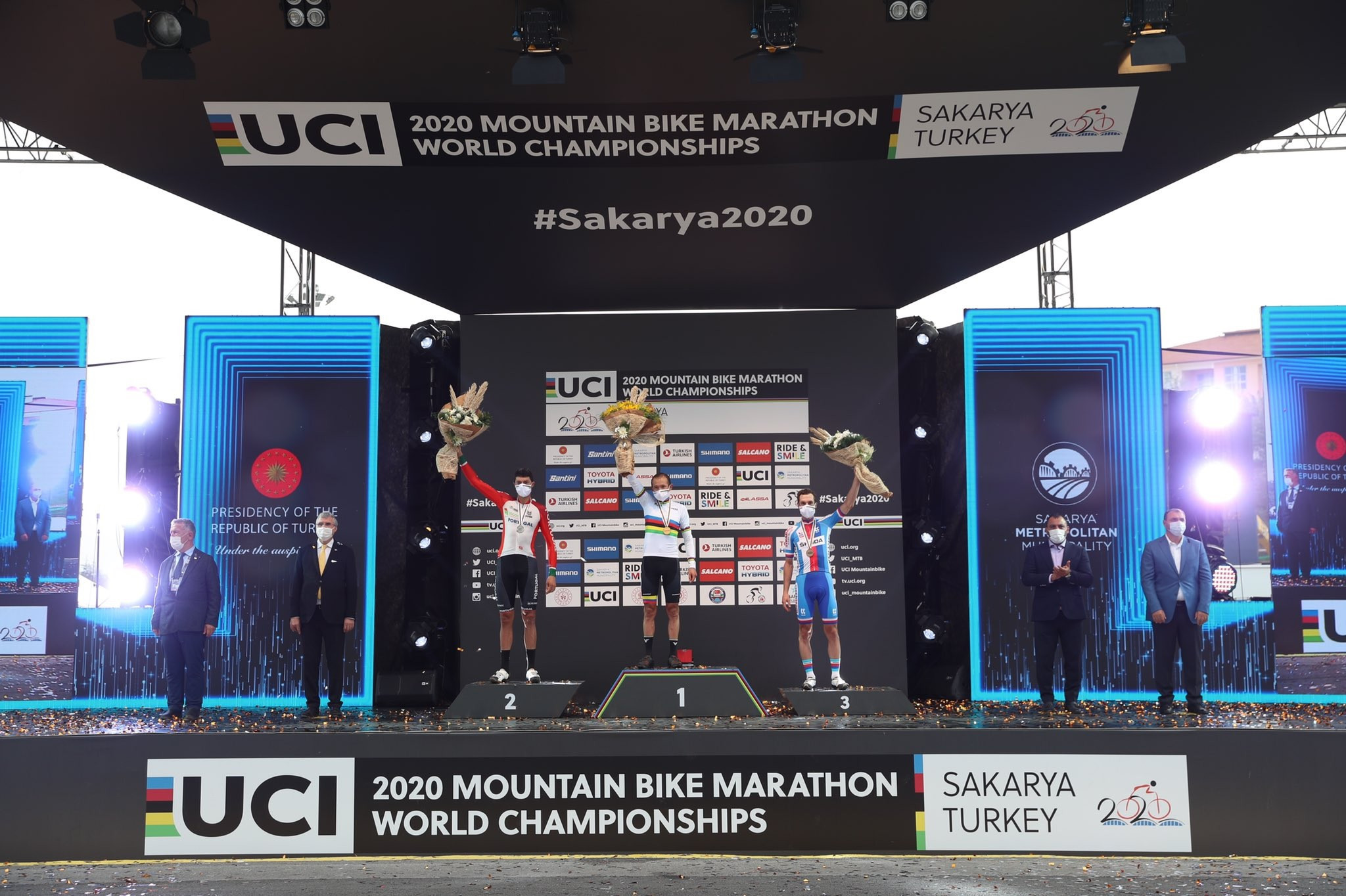 Páez of Colombia swept to victory for the second successive year as he came home in 4 hours 19min 50sec.

The 37-year-old’s winning time was 2:25 ahead of 2016 champion Tiago Ferreira of Portugal, while Martin Stosek of the Czech Republic was 15 seconds further back in third.

It is the first time a male rider has won consecutive titles since Belgium’s Roel Paulissen won in 2008 and 2009.

Another veteran came close to winning the women’s race as 36-year-old Maja Wloszczowska, winner in 2003, was involved in a sprint for the line.

But 26-year-old Forchini, of Switzerland, had too much for the Polish rider, completing the 80.9-kilometre course in 3:42.18.

Wloszczowska had to settle for second while Ariane Lüthi ensured there was another Swiss athlete on the podium by coming third in 3:43.40.

Forchini is the fourth Swiss woman to win the event, following in the footsteps of Jolanda Neff in 2016, Esther Süss in 2010 and Petra Henzi in 2007.

"It was a great event and being my first world marathon champs, I am so happy at getting the win," Forchini told cycling website In The Bunch.

"It was a tough course, with some steep sections, but the win is a dream come true, although it hasn’t really sunk in yet."