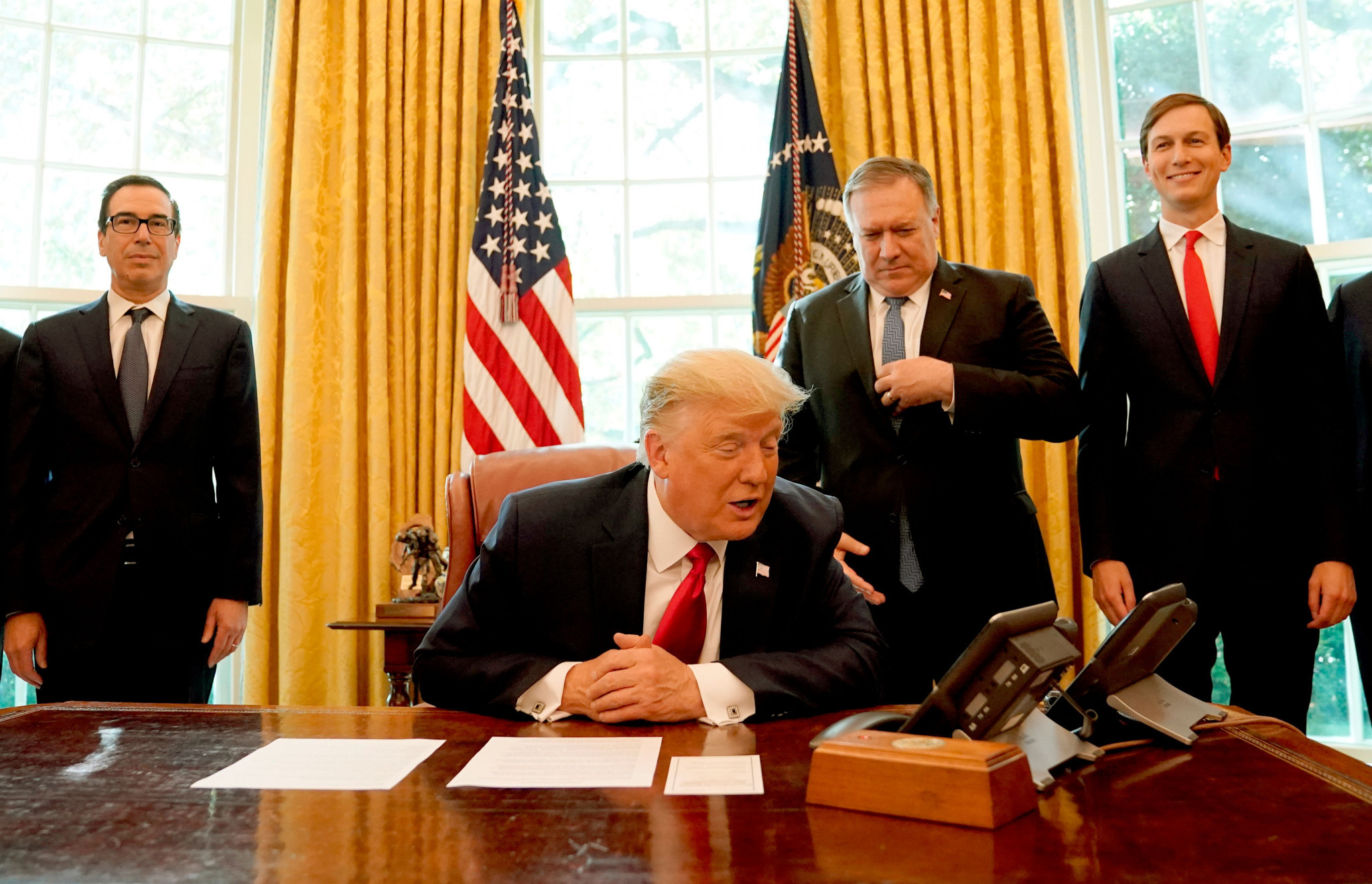 The Empowering Olympic, Paralympic and Amateur Athletes Act of 2020 has been delivered to the White House for signature.

The United States House of Representatives in Washington D.C. passed the act, approved by the Senate in August, on October 1.

US President Donald Trump will now decide whether to sign or veto.

Trump has 10 days to act - excluding Sundays - after the legislation was presented to the White House last Tuesday (October 20).

The bill would need to be signed by October 31.

If he chooses to sign the bill, spearheaded by Senators Jerry Moran and Richard Blumenthal, the legislation would be enacted.

The act grants Congress the power to remove members of the USOPC Board of Directors, while it would have the ability to decertify national governing bodies in the country if they fail to adhere to requirements.

The bill may also see the formation of a 16-member commission on the State of the U.S. Olympics and Paralympics.

Commission members would either need to have experience in elite athletic coaching, public service related to sports, advocated for increased minority participation in sports, and expertise in bullying prevention and promotion of a healthy organisational culture.

Appointments could also have experience as an amateur, Olympic and Paralympic, or professional athlete, as well as in sports administration.

At least eight members would have to be current or former Olympic or Paralympic athletes.

The act would also require the USOPC to give the US Center for SafeSport $20 million (£15.5 million/€17 million) in annual funding to do its work more effectively.

The act establishes safeguards designed to protect amateur athletes from abuse from coaches and other officials within Olympic and Paralympic sports.

Many of the reforms outlined in the bill have either been implemented or are in the process of being implemented by the USOPC, which came under fire following the sexual abuse scandal involving disgraced USA Gymnastics team doctor Larry Nassar.

Suggestions have been raised that the IOC could view the bill as Government interference, which could potentially lead to the USOPC being suspended.

The USOPC had initially expressed concern over the consequences for the organisation and the country's athletes if it were to come into law, but has since offered support to the legislation.

However, she acknowledged if the Congress were to act on the law and unseat members of the USOPC Board, the IOC may consider it a violation of the Olympic Charter.