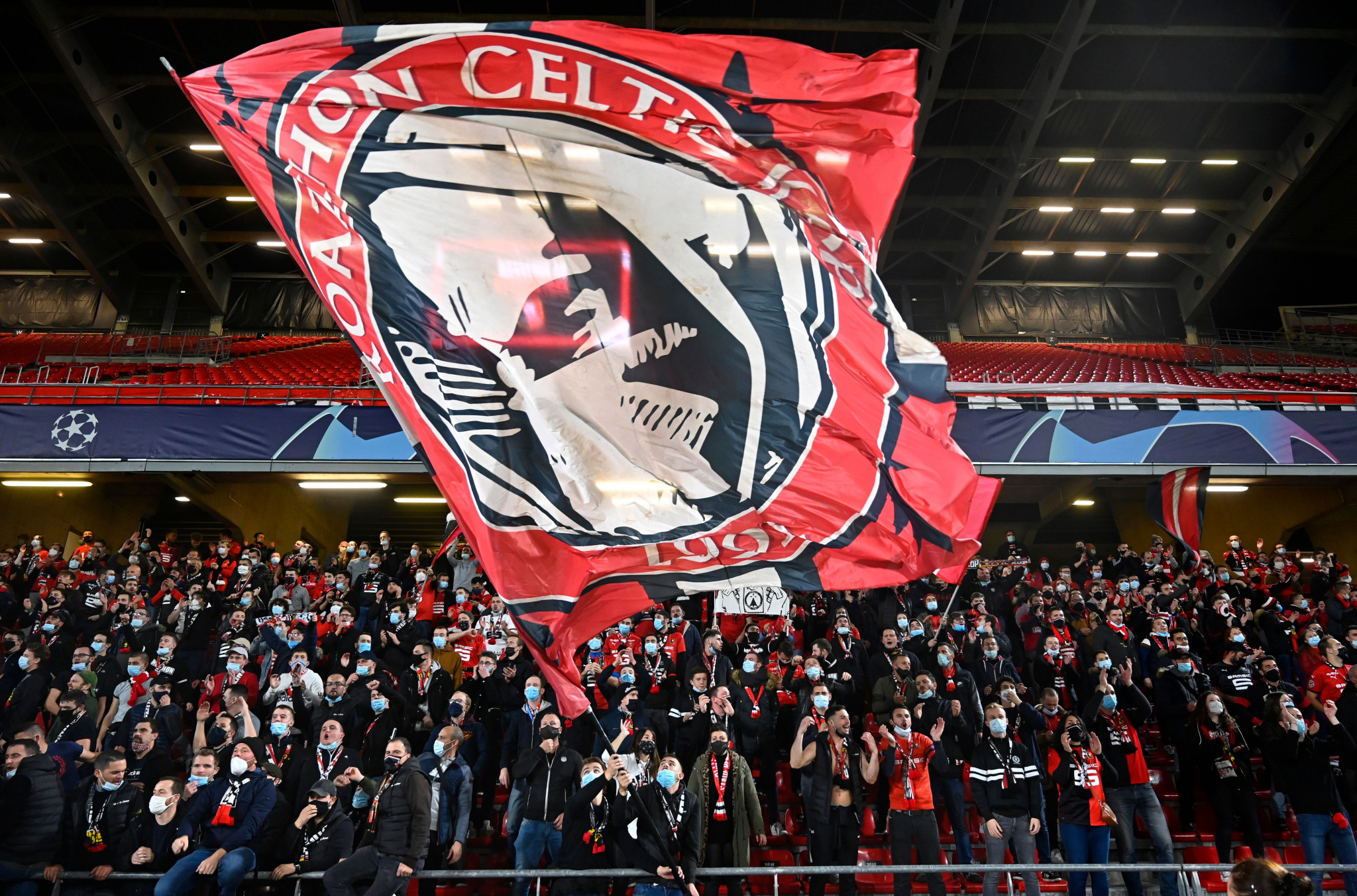 UEFA has opened disciplinary proceedings against Rennes for non-compliance with COVID-19 rules during the team's Champions League clash against FC Krasnodar.

The French club drew 1-1 with Russian side Krasnodar at Roazhon Park on Tuesday (October 20).

UEFA are investigating three violations of COVID-19 protocols among the 5,000 spectators at the match.

It has been reported a number of aisles in the stadium were blocked, preventing a smooth flow of spectators around the venue.

Supporters were also criticised for not following social distancing measures and straying from their allocated seats.

The UEFA hearing is scheduled for November 10.

Last month, UEFA announced it would allow the partial return of spectators for matches where local laws permit, following on from a successful pilot at the Super Cup in Budapest.

The number of spectators is capped at a maximum of 30 per cent of the respective stadium capacity and away supporters are not allowed into games.

This was approved with the condition that match organisers respect the measures outlined in UEFA's Minimum Health and Hygiene Requirements for the Return of Spectators document, which include social distancing and the wearing of masks.

Crowds are still allowed into sporting events in France, despite rising COVID-19 cases in the country.

France has reported more than 1.04 million cases of coronavirus and at least 34,500 deaths.