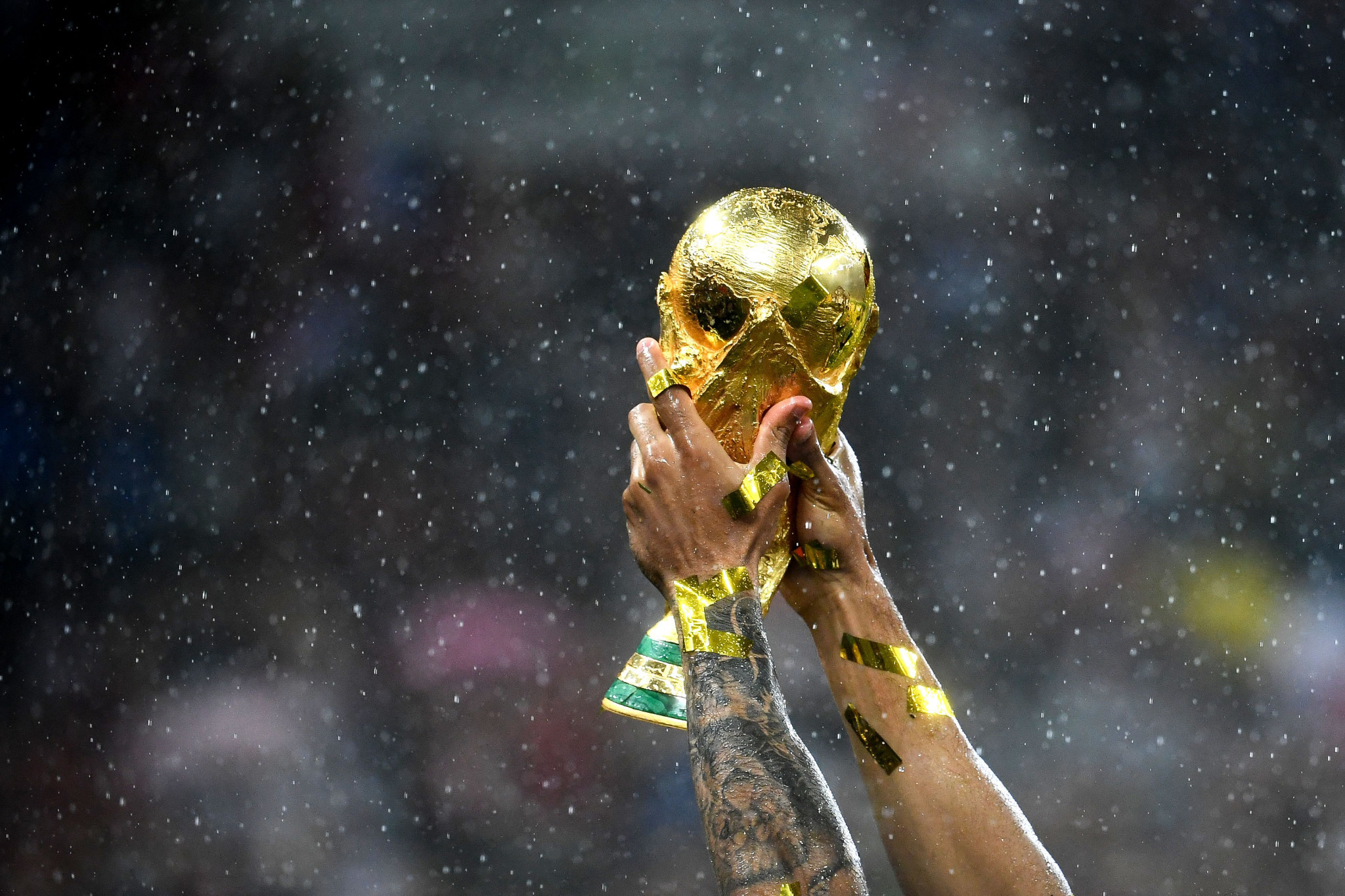 The draw for European qualifying for the 2022 FIFA World Cup is to be made on December 7.

The ceremony is to be a virtual one, in light of the coronavirus pandemic, but the draw itself will be made in Zurich.

UEFA's 55 member nations are to be split into 10 groups - half containing five teams and the other half six sides.

Groups will be round-robin affairs, with teams playing each other home and away.

Group winners will advance to the 2022 FIFA World Cup in Qatar, while runners-up will head to a series of play-offs.

The two highest-ranked teams from the 2020-2021 UEFA Nations League not to finish in the top two of their group will also be given a place in the play-offs, from which three of 12 teams will advance.

UEFA has 13 berths at the next World Cup in total.

When the draw is made, teams will be split into six pots depending on the world rankings as of November 26, and no group can have two teams from the same pot.

Group-stage matches are scheduled to be played between March and November in 2021 as thing stand, with one-legged play-offs following in March 2022.

With the international football calendar already congested due to the coronavirus pandemic, and the potential for more change, that timetable could yet change.

Speaking at the virtual FIFA Congress last month, President Gianni Infantino admitted he was "concerned" about delays to qualifying in Asia and the Americas.

The 2022 World Cup is due to run from November 21 to December 18 - taking place in the middle of most European seasons and away from the tournament's usual window of June and July.

That, along with criticism for Qatar's record on human rights and the treatment of migrant workers building stadiums to be used during the tournament, have been two of the biggest talking points in the run-up to the World Cup.

The Middle East has never before hosted the FIFA World Cup and Asia has only done so once before, when Japan and South Korea co-hosted in 2002.

France are the reigning men's world champions, having beaten Croatia in the 2018 final.