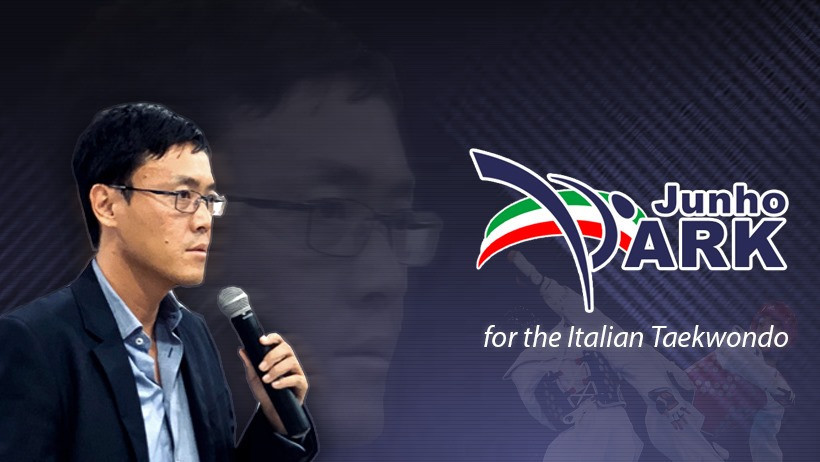 The FITA has confirmed Cito, elected as head of the federation in 2016, and Park as the two candidates in the Presidential vote, scheduled for the Ordinary Elective General Assembly on November 7.

Cito succeeded Park Sun-jae, the pioneer of taekwondo in Italy having introduced the sport to the country.

Park Sun-jae had led FITA from 1998 until his death in February 2016 and also briefly served as Acting President of World Taekwondo following the resignation in 2004 of Kim Un-yong.

Park Jun-ho earlier this year launched a Facebook page to support his campaign to unseat Cito in the election.

Carlo Molfetta, the first Italian to win an Olympic gold medal in taekwondo when he claimed victory in the over-80 kilograms category at London 2012, is standing for re-election as an athletes' representative on the FITA Federal Council.

Molfetta, a three-time World Championships medallist, is one of five candidates in the running for the two athlete places on the Council.

Claudio Nolano, European champion in the under-72kg category at Bonn in 2006, is not seeking re-election as an athlete representative.