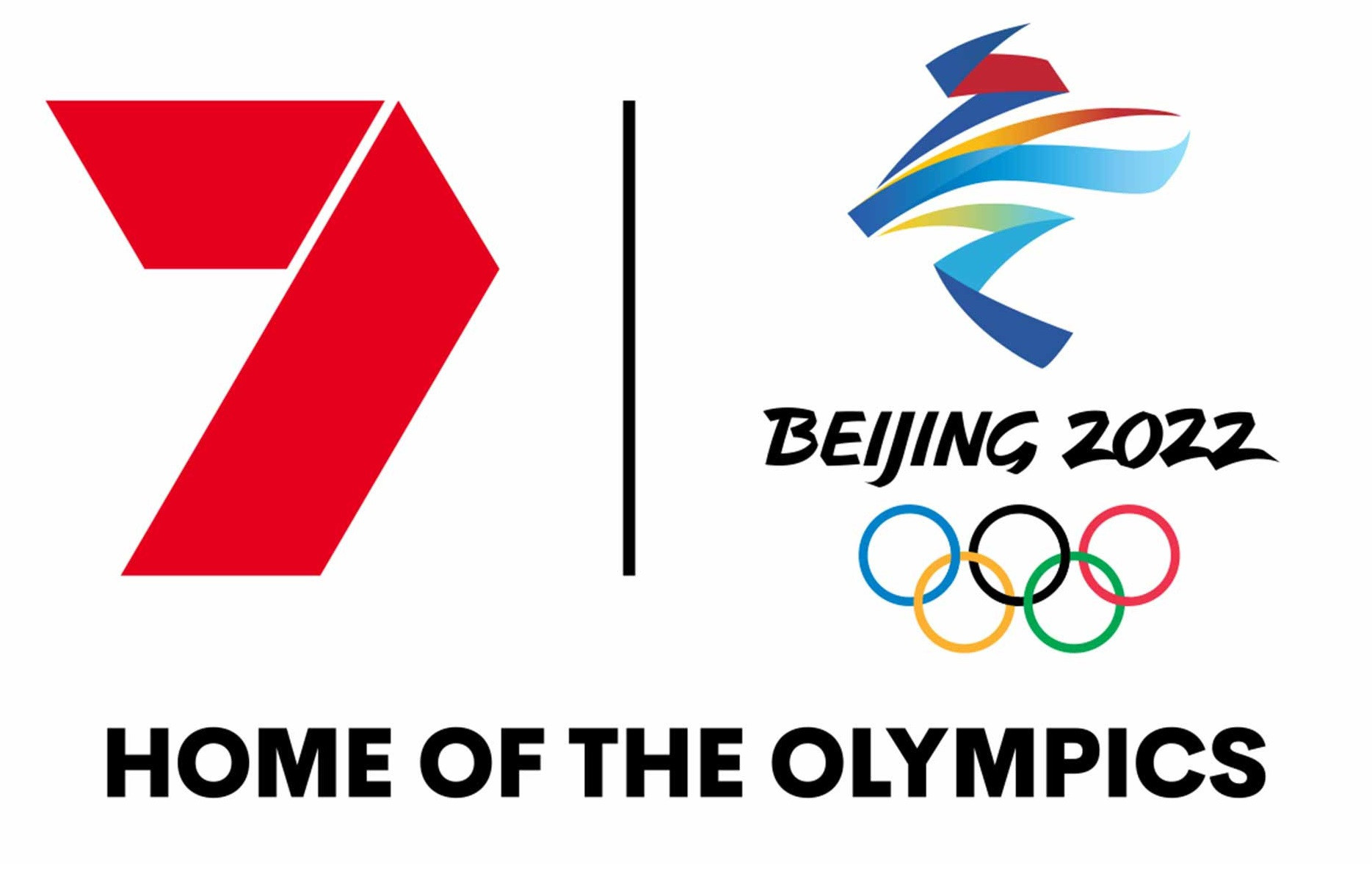 The deal means Seven will broadcast two Olympics within the space of seven months, having previously secured the rights to air Tokyo 2020, which has been delayed by one year due to the coronavirus pandemic.

The Winter Olympic Games are scheduled to be staged in China from February 4 to 20 in 2022.

Bach said the IOC was "delighted" to announce an extension of the agreement with Seven Network.

"We have a partnership that dates back to the Olympic Games Melbourne 1956, and Australian sports fans will be able to count on Seven’s sports broadcast expertise and passion for at least another edition of the Olympic Games in Beijing in 2022," Bach said.

"In addition, as the IOC redistributes over 90 per cent of its revenues, the financial support of our long-term commercial partners benefits the athletes, including the Australian Olympic team for Beijing 2022, and the entire Olympic Movement.

"This solidarity is more important now than ever."

James Warburton, managing director and chief executive of Seven West Media, claims the Olympics are "part of our DNA", while Kurt Burnette, chief revenue officer and director of Olympics for Seven West Media, expects the network to break new records.

"Today’s announcement solidifies Seven as the destination for the biggest events," Burnette said.

"In the space of seven months, we will be the exclusive broadcaster of Tokyo 2020 and now Beijing 2022.

"Pyeongchang 2018 broke records on broadcast and digital, and we know Beijing 2022 will set new records again.

"With Tokyo 2020, we’re delivering not just massive audiences, but niche audiences at a scale never before achievable.

"We’ll do exactly that again just seven months after Tokyo 2020 with Beijing 2022, offering brands a series of opportunities to reach exactly their targets in ways never previously possible.

"Plus, it’ll enable brands to start their 2022 in a big way with what will be the biggest cultural and sporting event of the year across broadcast and digital.

According to the IOC, 16 million broadcast viewers were reached by Seven during Pyeongchang 2018, with 103.5 million minutes streamed live on 7plus.

"Seven’s coverage of the 2018 Games in Pyeongchang set a new benchmark for winter sport in Australia," said Coates.

"Our athletes are really looking forward to the Beijing Games in February 2022 and the chance to represent their country before a huge television audience back home.

"Right now, with 15 months to the Beijing Games, we have Australian athletes preparing themselves in Europe and North America, while our freestyle skiers are currently training at our new Olympic Winter Training Centre in Brisbane."

One Australian Senator, Rex Patrick, lately called for the country's athletes and the AOC to boycott Beijing 2022, with that call coming at a time when relations between China and Australia have deteriorated.

The AOC has already rejected the idea of not attending the Games in China.