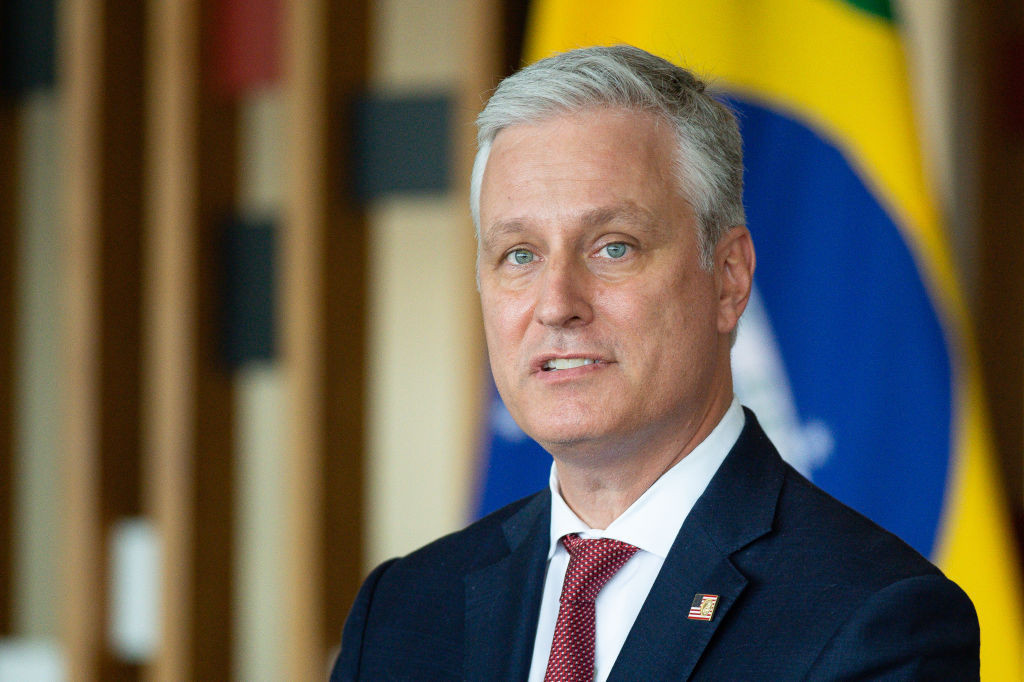 United States national security advisor Robert O’Brien has reportedly suggested next year's Olympic Games in Tokyo could be used to help end the diplomatic impasse between the country and North Korea.

O'Brien reportedly said the US and South Korea were in agreement that Tokyo 2020, postponed until 2021 because of the coronavirus pandemic, provides an opportunity to break the deadlock between the US and North Korea.

Progress had been made between the US and North Korea following the 2018 Winter Olympic Games in Pyeongchang, but has since stalled and the two countries ceased any diplomatic talks in June of this year.

"I think the North Koreans are interested in participating in the Olympics in Tokyo," O'Brien said, according to South Korean newspaper The Hankyoreh.

"There might be a season, either before, during or after the Olympics, where the parties could come together and have some negotiations that lead to some prosperity and better economic times for the North Korean people."

"I am hopeful that after the election, once the North Koreans realise that there is no other option, then we’ll have a chance to negotiate."

The 2018 Winter Olympics proved to be a catalyst for improved relations between South Korea and North Korea, who took part in a joint march at the Opening Ceremony and competed together in a combined women's ice hockey team.

The Games sparked suggestions of a joint Korean bid for the 2023 Summer Olympic Games but interest has since been cooled after the North and South cut diplomatic communication.