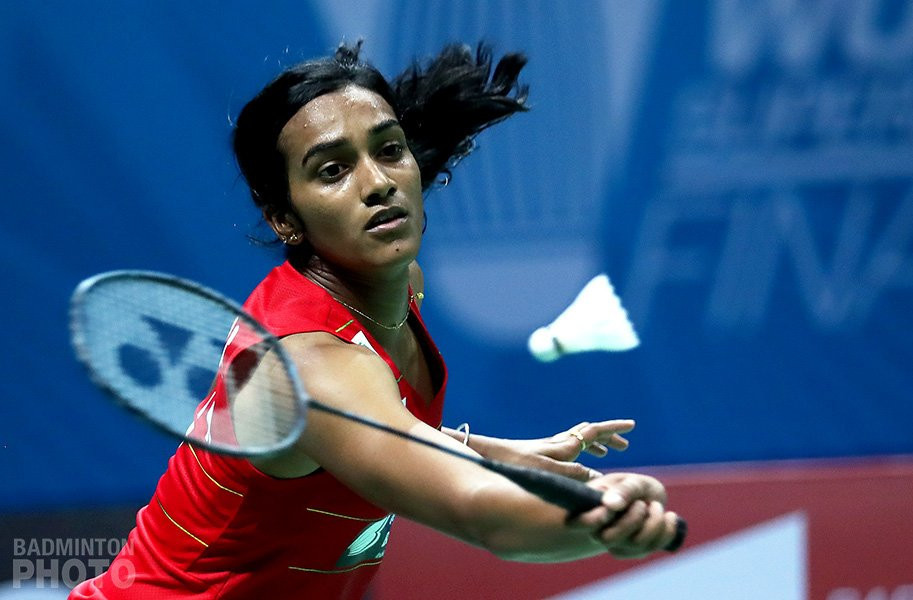 Indian badminton star PV Sindhu has decided to quit the national training camp for players heading to the Tokyo 2020 Olympics, to focus on her recovery and nutrition in London instead.

The reigning world champion and current world number six is working at the Gatorade Sports Science Institute (GSSI) in the British capital in a bid to improve on her silver medal from the Rio 2016 Olympics.

Sindhu's preparations for Tokyo 2020 were heavily affected by the COVID-19 pandemic and she only resumed training in August.

Although the new dates have not been revealed, it is believed that Sindhu will be part of the Indian team for the Thomas and Uber Cups.

The original August dates for the team competitions in Denmark were rescheduled to October but the events are now indefinitely postponed.

Speaking on Twitter, 25-year-old Sindhu revealed that she had been in London.

"Happy to be in England working with GSSI over the next few weeks on my nutrition and recovery with @rrandell86!" said Sindhu.

"Three months to Asia Tour and this is best chance to work on this and improve!"

This is reportedly the first time that one of India's best players has travelled overseas without being accompanied by either of her parents.

She is now working with Rebecca Randell, a scientist at GSSI.

Sindhu's return to competition is expected at the Asia leg of the resumed World Tour.

However, a source from the Times of India suggested that she had left her home nation "in a huff".

"She was upset with a few things, efforts are being made to convince her to return home," said the source to the Times of India.

"She is unlikely to return anytime soon – at this stage of her life, she wants to be on her own and not be controlled.

"Maybe being at home during the lockdown took its toll and she wanted some freedom – we hope she enjoys the break and comes back."

It is expected that she will train with the English team, but Sindhu took to social media to also clarify that she had no issues with the training facilities at the camp or the chief coach Pullela Gopichand.

She is not the first Indian player to no-show at a training camp, after her team-mate and former world number one Saina Nehwal refused to join the team after her fellow player and husband Parupalli Kashyap was omitted from the Tokyo 2020 set-up.