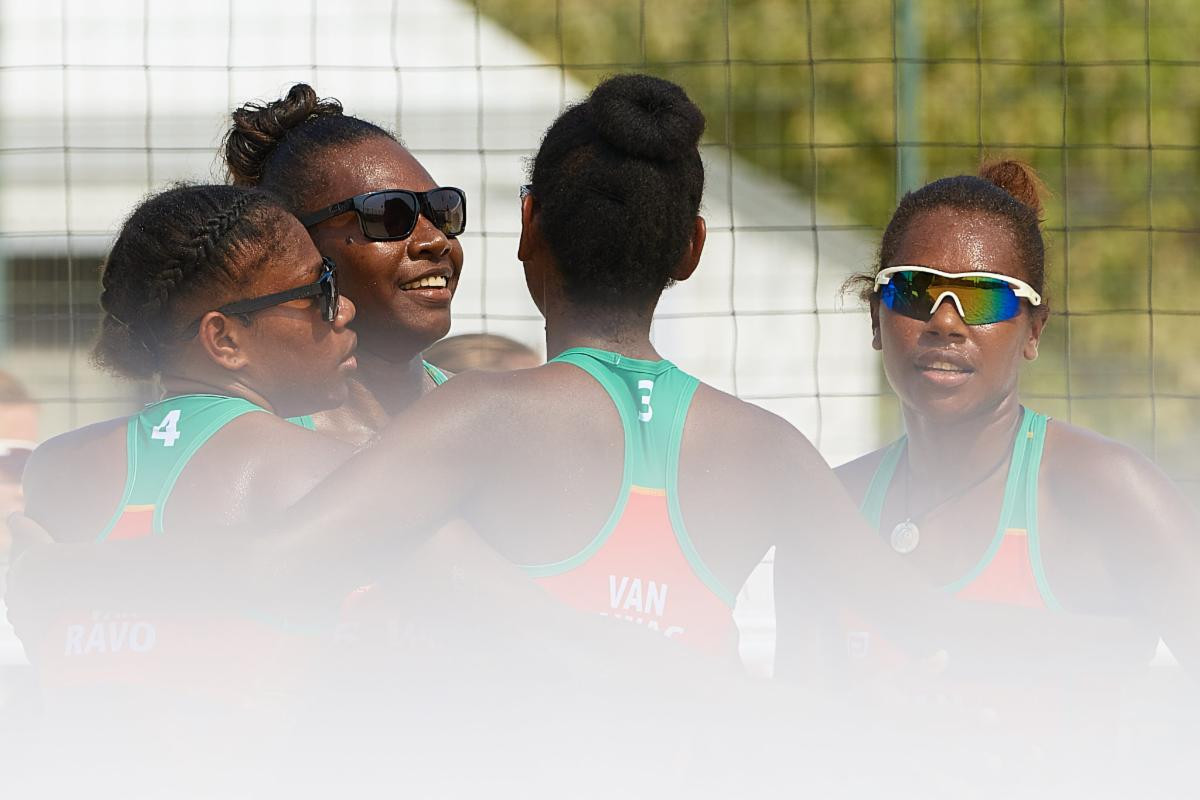 Qatar's capital Doha hosted the first edition of the Association of National Olympic Committees (ANOC) event in October of last year, with sport marking the one year anniversary celebrations this month.

Ninety-seven countries competed in all with Vanuatu enjoying a 2-0 upset win in the women's 4x4 beach volleyball against Canada.

"The ANOC World Beach Games and the new format that has been used in Doha I think it is a great opportunity," said Boudier in an ANOC newsletter marking the anniversary.

"Every little NOC worldwide has the opportunity there as they are using new formats which is putting a level playing field for every athlete."

With beach volleyball normally played with teams of two, the 4x4 discipline perhaps offers more chance of shock results as players are not as used to contesting it.

"When they have seen the Canadian girls for sure they have said 'that is a big team, that is a big country' but you know what let's go and have fun and lets enjoy what we are here for," Boudier added.

"Let's enjoy that moment because we don't know what tomorrow will be made of.

"We can see the results on the field today.

"We've got more athletes looking at it as an opportunity to expose themselves.

"The format of having four athletes on the court could give them a better way of playing and having fun.

"It is completely different.

"We are used to having two on the court not four.

"It seems some of them now want to go for that format."

In all, nearly 1,300 athletes competed across 13 sports and 14 disciplines at the first World Beach Games.