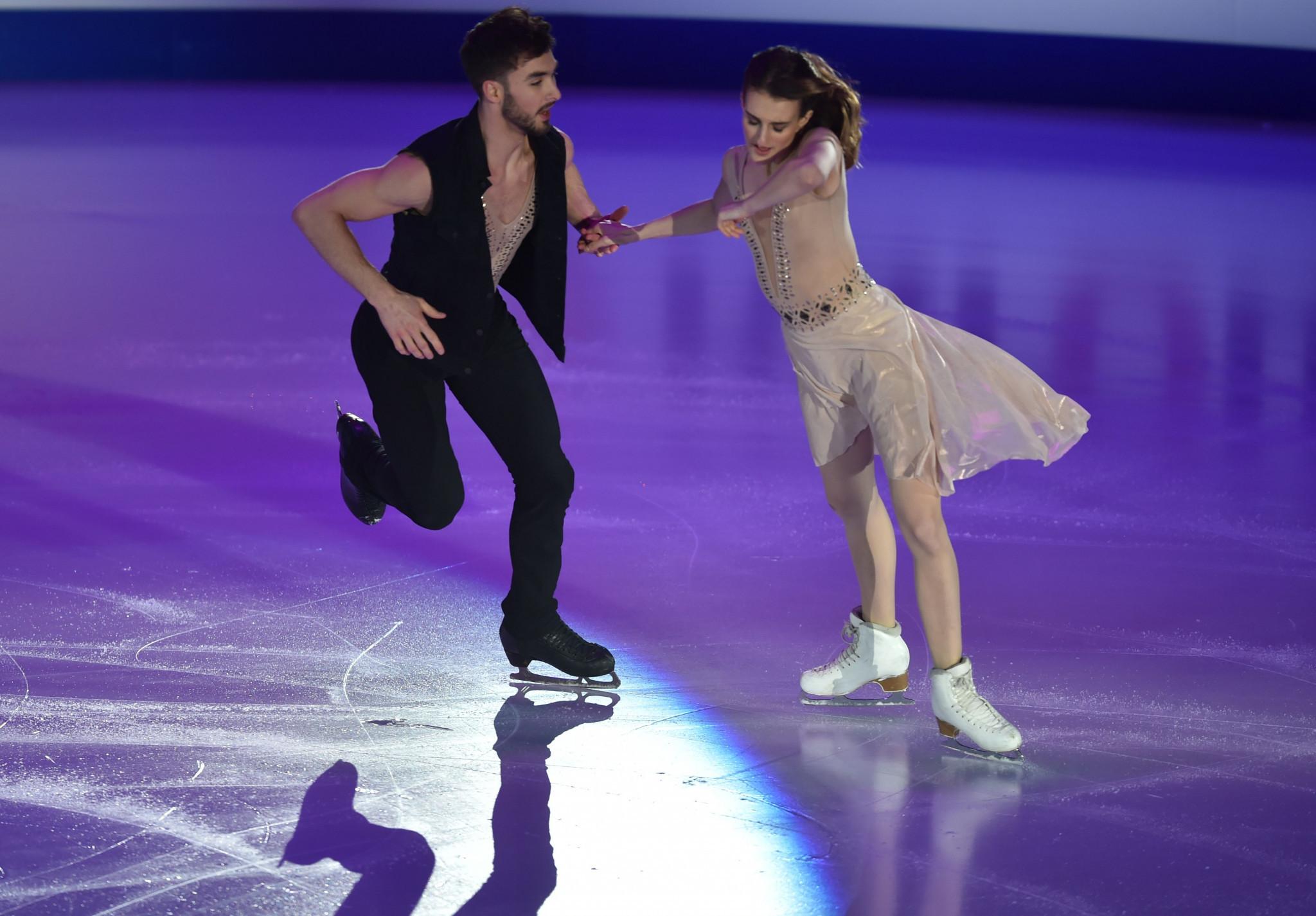 The International Skating Union (ISU) Grand Prix of Figure Skating event in Grenoble has been cancelled due to the newest COVID-19 restrictions in France.

Initially scheduled for November 13 to 15, the Internationaux de France event met its fate after French President Emmanuel Macron ordered a curfew for the Grenoble area on October 14, in consultation with the City of Grenoble authorities.

The French Federation of Ice Sports (FFSG) were forced to cancel the event after monitoring the health authorities' position on COVID-19 and the potential risk to athletes, coaches, officials and volunteers.

"The ISU regrets that the hosting of the ISU Grand Prix of Figure Skating - Internationaux de France is no longer viable and thanks the FFSG for their continued effort and support," read an ISU statement.

Previously, the ISU Council made a decision to make the Grand Prix events primarily domestic competitions.

They are due to feature only skaters who come from the host nation and those who train there or in a close geographical region.

This was decided due to the travel restrictions caused by the COVID-19 pandemic.

Last week, another ISU Grand Prix of Figure Skating event was axed after the Skate Canada International competition in Ottawa was cancelled.

The ISU Grand Prix of Figure Skating Series is set to begin with Skate America in Las Vegas from October 23 to 25, and is now due to be followed by the Shiseido Cup of China from November 6 to 8 in Chongqing.

The Rostelecom Cup in Moscow is currently scheduled for November 20 to 22, followed by the NHK Trophy in Osaka from November 27 to 29.

This year's ISU Grand Prix of Figure Skating Final, which was due to be held from December 10 to 13 in Beijing, has been postponed.

Organisers planned to use the event as a test for the Beijing 2022 Winter Olympics.

The Rostelecom Cup is also still in doubt after Russian Figure Skating Federation director general Alexander Kogan cast doubt on the staging the competition, saying he could not guarantee it would take place.