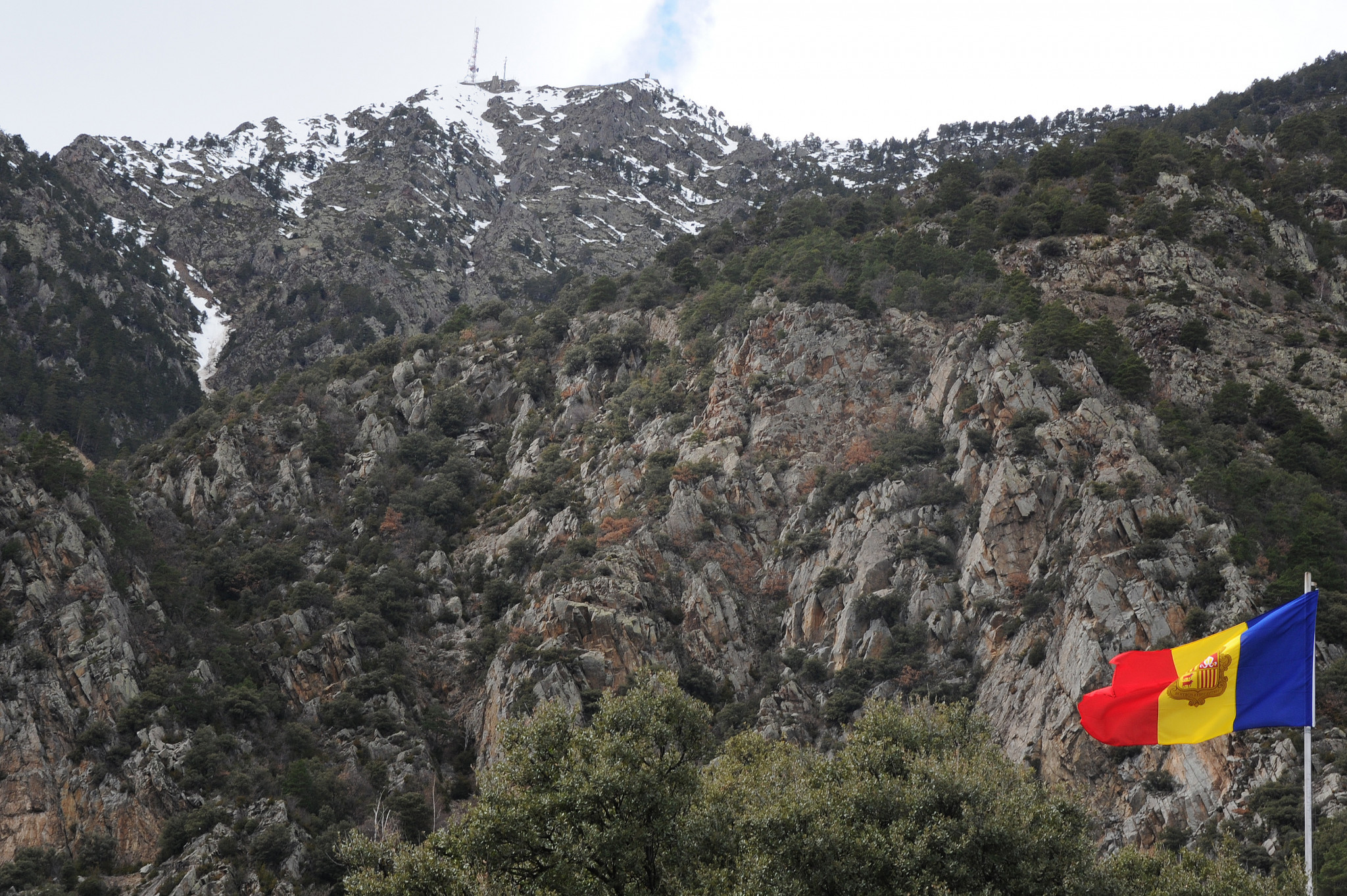 Andorra has been named as the host of the 2021 Winter Triathlon World Championships.

Sant Julià de Lòria has been chosen to stage three days of competition following a meeting of the World Triathlon Executive Board.

Dates of between March 19 and 21 have been set for the event in the Pyrenees.

The first Winter Triathlon World Championships were held in Mals in Italy in 1997 and the event now attracts thousands of athletes.

Other events confirmed by the Executive Board for 2021 include a World Triathlon Series leg in Montreal between June 24 and 27.

This means the flagship circuit is due to return to the Canadian city for a fourth consecutive edition, with a second World Para Triathlon Series event in a row also scheduled.

Three World Cups have also been announced, starting in Huatulco in Mexico on April 17 and 18.

Arzachena on the Italian island of Sardinia is scheduled to play host on May 29 and 30 with the Czech town of Karlovy Vary selected for a competition on September 11 and 12.

It has also been confirmed that the planned inclusion of Continental Championships within World Triathlon Series events has been delayed until 2022.

This is due to the delay to Tokyo 2020 Olympic qualification which has been caused by the COVID-19 pandemic.

The technical acronym TRI was approved to reflect the new brand identity of World Triathlon, which was officially revealed in place of International Triathlon Union earlier this month.

Discussions were also held on the application of a new World Triathlon logo for athlete uniforms, while the membership of Saudi Arabia and Kosovo was provisionally approved.

It was also confirmed that this year's virtual Congress will be held in Spanish and French as well as English.

insidethegames exclusively revealed yesterday that Spain's incumbent Marisol Casado will be challenged by Denmark's Mads Freund for the Presidency at the meeting, which is scheduled for November 29.