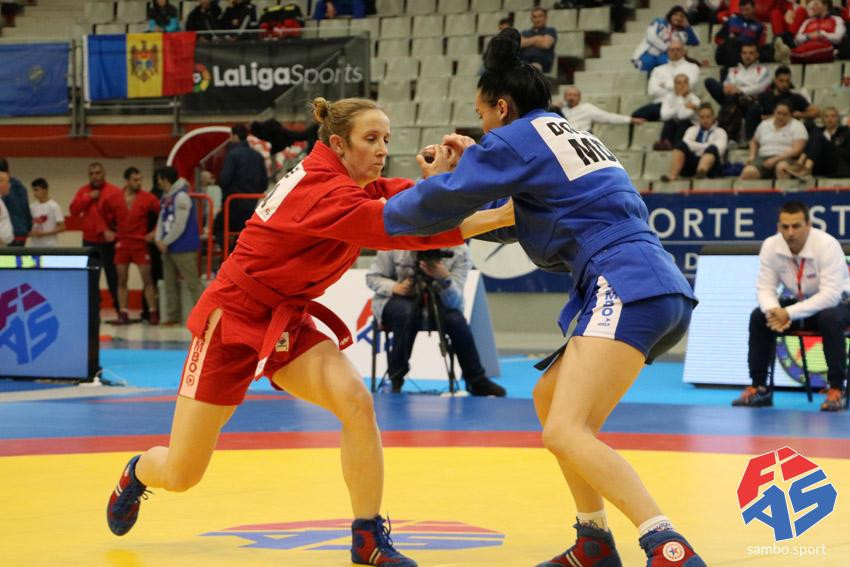 The European Sambo Championships, which were due to take place in Russia next month, have been cancelled due to the coronavirus pandemic.

The competition was due to take place in Yekaterinburg from November 27 to 29 but the President of the European and All-Russian Sambo Federations Sergei Eliseev said it would not be possible to hold the championships this year because of the COVID-19 situation.

"The European Championship was cancelled due to the worsening epidemiological situation in the world, in Russia and in Yekaterinburg in particular," Eliseev said, as reported by TASS, Russia's state news agency.

"Due to this situation, we do not consider it possible to hold the championship in a truncated form."

Eliseev said he was hopeful that the Russian city could host the championships in either 2021 or 2022.

"The decision on the venue for the next European Championship will be made by the Congress of the European Sambo Federation," he said.

"If a refusal is received, we will try to hold this tournament in Yekaterinburg.

"The possibility of holding the European Championship in Yekaterinburg in 2022 is also being considered."

Russia has reported more than 1.4 million cases of the virus and more than 24,300 deaths.

In the past 24 hours the country has reported more than 15,900 cases and 179 further fatalities.