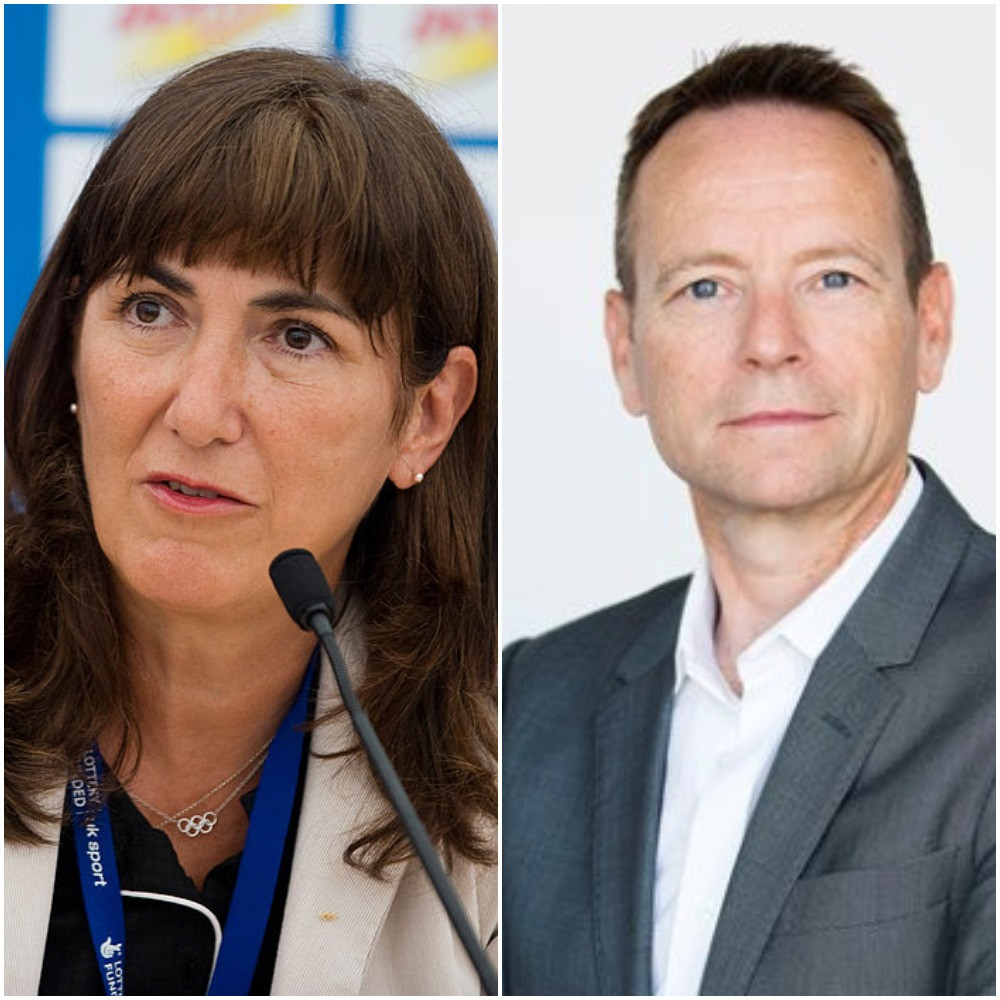 World Triathlon has confirmed incumbent Marisol Casado and Mads Freund of Denmark will contest its Presidential election this year after they were the only candidates to enter the race before the deadline.

A spokesperson for World Triathlon told insidethegames no other officials had thrown their hat into the ring for the Presidency by last Thursday (October 15).

Casado, who is seeking a fourth term at the helm of World Triathlon, and Freund, the head of Triathlon Denmark, had both confirmed their Presidential bids to insidethegames in August.

The election is due to take place virtually on November 29 after World Triathlon abandoned plans to stage its Congress in a hybrid format.

World Triathlon had been hoping to have some officials attend in person, with others joining remotely, but a rise in COVID-19 infections means the event will be held remotely.

Candidates for President of World Triathlon require a simple majority of eligible voters to be elected.

Casado, the only female head of a Summer Olympic International Federation, was elected World Triathlon President in 2008.

The 64-year-old, who became a member of the International Olympic Committee in 2010, will serve as President until after the Paris 2024 Olympic Games if she is re-elected.

She is eligible to serve another two terms as President after a 12-year maximum tenure was introduced in 2016.

Casado will lose her IOC membership if she is unseated by the Dane, who sits on the World Triathlon Sustainability Commission and the European Triathlon Union Marketing Commission.

The Spaniard was re-elected World Triathlon President unopposed in 2016 but is no stranger to being challenged for her position after she saw off South Korea's Kyung-sun Yu at the 2012 Congress in Auckland.

"I am delighted to announce that I will be running for a new term as President of World Triathlon at the 2020 Congress and to continue to dedicate myself to furthering our great sport that has been a central part of my life since even before our organisation’s first Congress in 1989," Casado told insidethegames.

"During my tenure as President of World Triathlon, we have made great strides to strengthen triathlon around the world.

"We have grown into new territories and now proudly represent 172 Member Federations.

"We have grown in stature from the perspective of both Olympic and Paralympic programmes, with more medals set to be contested in Tokyo than ever.

"I want to continue with this work and take it even further over another four-year term.

"I am committed to take triathlon and its triathletes to the highest levels and to ensure that our structure is strong, flexible and adequate."

Freund, a former triathlete and coach, believes it is time for a change of leadership at the worldwide body.

"Triathlon is a young sport," the Dane told insidethegames.

"But we have gained some bad habits, such as too little communication, not following the spirit of our Constitution and not making our age group races attractive enough.

"I want to revitalise World Triathlon and bring back freshness, fairness and openness."