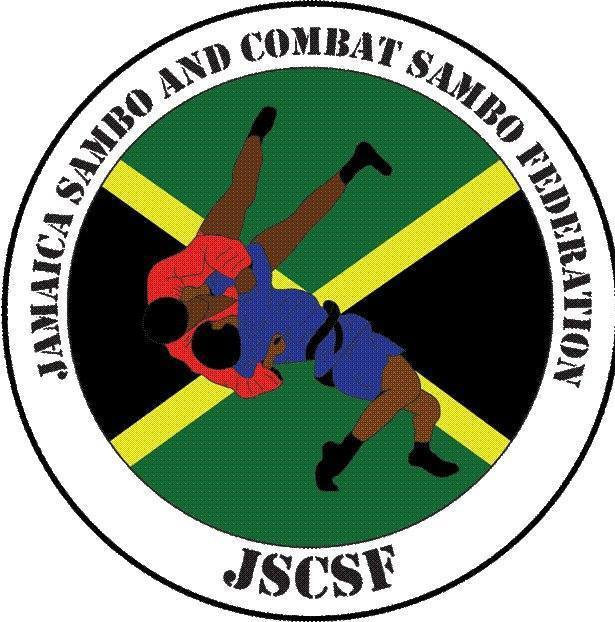 Jamaica Sambo and Combat Sambo Federation (JSCSF) President Daniel Chacko-Wilmot has hailed recognition from the Jamaica Olympic Association (JOA) as "a very important step" for the sport in Jamaica.

The JSCSF is set to become a JOA member, Jamaican newspaper The Gleaner reports.

JOA director for combat sports Laurel Smith told The Gleaner that the JSCSF's application had been approved by the JOA Board and that there would be a ceremony in due course.

Chacko-Wilmot has expressed hope that this will take sambo "to the next level" in Jamaica.

"I believe it is a very important step in getting recognition for the sport and the Federation from the Government," the JSCSF President said.

"We also want to push the sport as a sport that can be done in high schools, which is the sambo aspect, which is the grappling and wrestling version.

"We want to encourage the growth of sambo and get more people participating so we can carry bigger squads to our competitions.

"We have been participating in the World Games, Pan American Games, and the President’s Sambo Cup Games in the UK, where we usually carry about two to three athletes, and we usually end up with a pretty good number of medals."

The JSCSF was among the national bodies represented when the Pan American Sambo Union was founded in 2019.