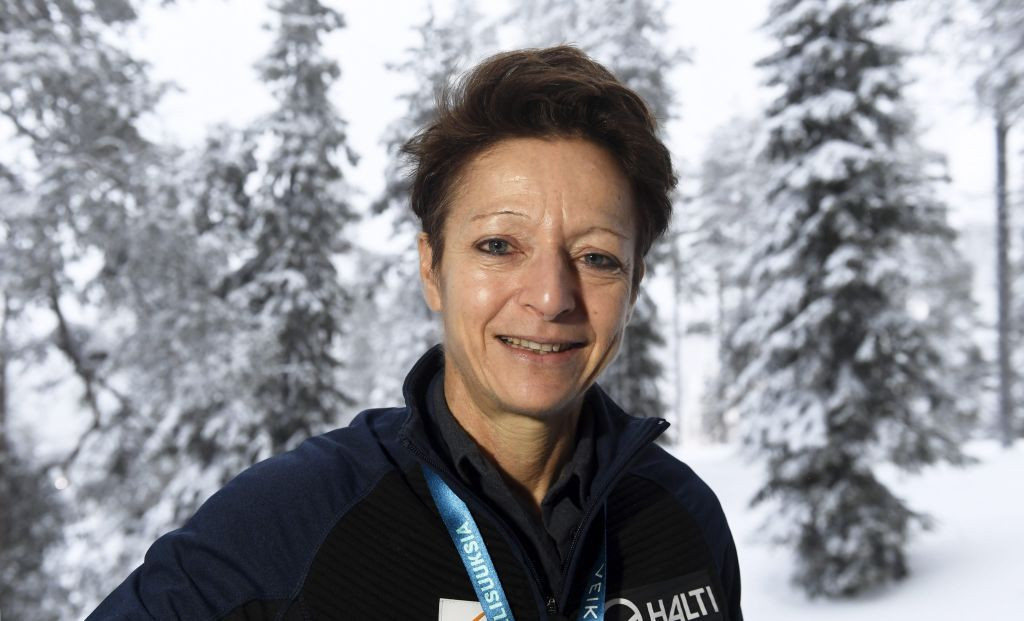 The International Olympic Committee (IOC) has confirmed Sarah Lewis is no longer a member of the Beijing 2022 Coordination Commission following her departure as secretary general of the International Ski Federation (FIS).

The IOC told insidethegames Lewis automatically lost her place on the panel overseeing preparations for the 2022 Winter Olympic Games when she was dismissed by the FIS.

Lewis will also relinquish her role as secretary general of the Association of International Olympic Winter Federations (AIOWF) and as a member of the IOC's Olympic Programme Commission.

"The membership of Ms Lewis in IOC commissions and working groups was linked to her position in FIS and AIOWF and ends with her term as secretary general of FIS," the IOC said in a statement.

It is not yet clear who will replace Lewis, who had served as FIS secretary general for two decades, on the Beijing 2022 Coordination Commission.

The FIS has decided not to appoint an interim successor to the Briton but it is likely whoever takes up the position permanently will assume her spot on the Beijing 2022 Coordination Commission, given the prominence of skiing disciplines at the Winter Games.

insidethegames understands discussions have not yet begun on her replacement at the AIOWF, the umbrella body for the International Federations on the Winter Olympic programme.

The FIS has faced criticism for how it announced the news as the organisation only published a short statement confirming Lewis, who was expected to stand for President when Gian-Franco Kasper steps down in 2021, had been sacked.

The statement said the FIS Council had made the decision "based on a complete loss of confidence" without giving further details, although the statement has since been amended and no longer includes that line.

It did not offer any thanks or gratitude to Lewis, who had held the position since 2000, for the work she has done at the FIS.

Kasper had been due to stand down as FIS President after 22 years in charge in June but was granted an extension to his term after the FIS postponed its Congress to 2021 because of the coronavirus pandemic.

The 76-year-old has taken over the day-to-day running of the FIS until a new secretary general is appointed.