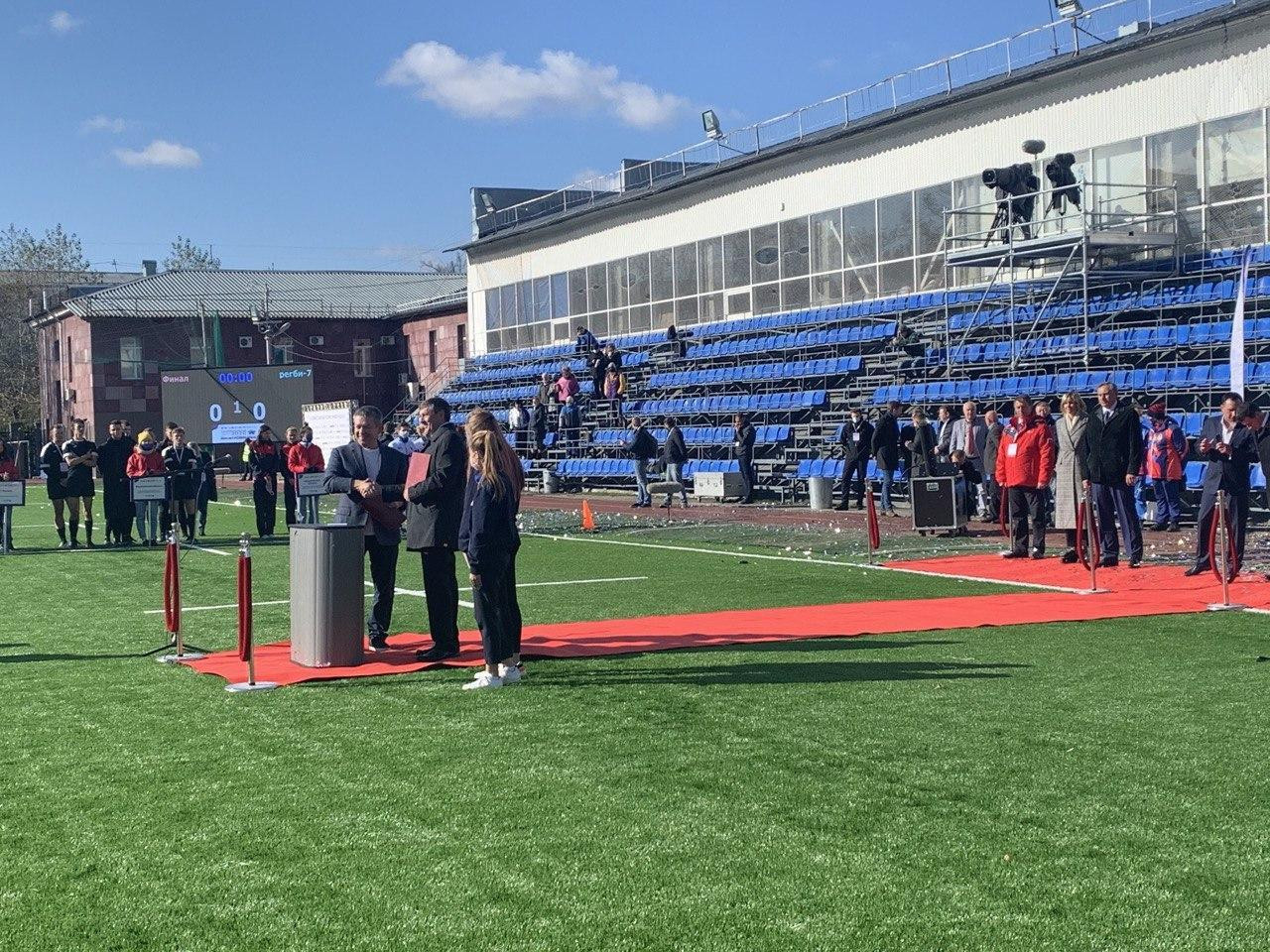 Organisers of the 2023 Summer World University Games in Yekaterinburg have signed a partnership deal with the Russian host city's Ural Federal University.

Both parties will now work together to promote the Games to local residents while encouraging them to join the volunteer programme.

Alexander Chernov, the general director of the Organising Committee, signed the agreement on behalf of Yekaterinburg 2023.

He was joined by the university's rector Viktor Koksharov.

"We hope for a long and fruitful cooperation," a Yekaterinburg 2023 statement said.

The university, which has the full name of Ural Federal University named after the first President of Russia B. N. Yeltsin, recently held the All-Russian Summer Universiade.

More than 3,200 people attended from 156 universities and 69 regions of Russia.

Competition was held in 13 sports.

"We are proud that our university has been a forge of the best coaching staff for decades," said Koksharov.

"It is a place where our students and athletes achieve the highest results."

Earlier this month, it was revealed that the total cost of construction work for Yekaterinburg 2023 will be more than 38 billion rubles  (£380 million/$490 million/€417 million).

Moscow also held the Games in 1973 when it was part of the Soviet Union, while Krasnoyarsk hosted the Winter World University Games in 2019.