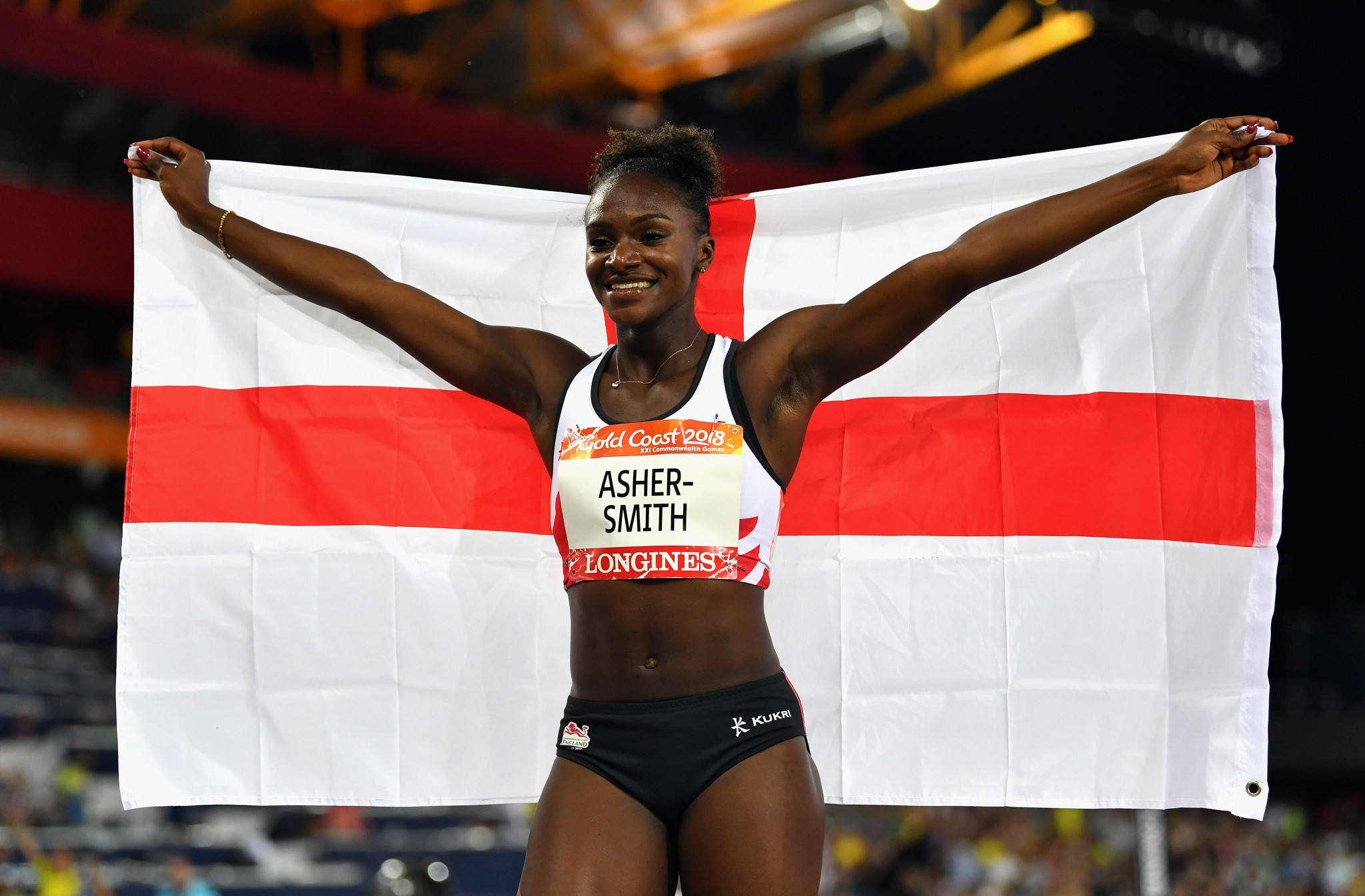 Birmingham 2022 today published its daily schedule with organisers hoping to attract top athletes to the Commonwealth Games even in a condensed period of international events caused by the coronavirus pandemic.

Organisers admit to the schedule having been a complex jigsaw, with World Athletics Championships in Oregon and the UEFA Women's Football Championship in England factored in after their postponements from 2021 to 2022.

The Commonwealth Games had been moved back 24 hours in June with competition now due to take place between July 28 and August 8.

Birmingham 2022 revealed the main athletics programme at the redeveloped Alexander Stadium is not scheduled to begin until day five of competition on August 2, giving additional recovery time to athletes competing at the World Championships in Oregon.

The World Championships are due to take place from July 15 to 24.

Birmingham 2022 revealed they had worked with World Athletics to assess each medal event to ensure athletes have adequate rest periods.

It is hoped this will encourage stars such as England’s Dina Asher-Smith, the women’s 200 metres world champion, to compete at the Commonwealth Games.

The European Championships will also follow in Munich during August, presenting the challenge for athletes of potentially competing at three major events in two months.

"World Athletics and Birmingham 2022 has worked on a schedule to ensure as much rest after the Worlds," said David Grevemberg, the Commonwealth Games Federation (CGF) chief executive.

"The area of challenge is for the longer distance events and some of the multi discipline events.

"I think that will be up to the athletes to determine whether they are able to participate in all of the events or some of the events within their schedule.

"We are hopeful, as is World Athletics, that this 'triple crown' opportunity is history that could be made by the athletes.

"They can make their mark on a global, Commonwealth and European scale."

Women’s cricket T20 will also make its first appearance at the Games having been added to the programme last year, with matches scheduled to begin at Edgbaston Stadium on July 29.

Swimming competition will also begin at the Sandwell Aquatics Centre, currently under construction in Smethwick.

Badminton, boxing, track cycling, gymnastics, hockey, lawn bowls, netball, rugby sevens, squash, table tennis and triathlon are also due to be among the sports featuring on the opneing day.

Organisers expect strong medal prospects for the host nations in the opening events, hoping they will provide momentum for the remainder of the Games.

A more detailed version of the schedule, to include a session by session breakdown, will be unveiled in the coming months.

Birmingham 2022 and the CGF are collaborating with UEFA regarding the final of the Women's Football Championships, due to take place at Wembley Stadium on July 31.

Around 15 sports at Birmingham 2022 are scheduled to have competition on the same evening.

"We are working with broadcasters to ensure we do not have a direct conflict," said Ian Reid, Birmingham 2022 chief executive.

"Speaking with rights holders, when there have been big events taking place on the same day in the past with conflicting schedules, if you get the timing right it can help to maximise the audience.

"People will watch one event and automatically turn over to the next.

"It makes for a fabulous summer of women’s sport."

"We have worked closely with the UEFA President [Aleksander Čeferin] and their head of women’s football [Nadine Kessler] to coordinate," Grevemberg added.

"The final is in the early evening.

"We will be able to schedule those 15 sports around the final and make it work.

"One of the areas we have identified with UEFA is this cross-promotion around a fantastic summer of women’s sport."

The day change in the Games date has also enabled organisers to have two full weekends of competition at the Commonwealth Games.

Organisers hope to attract more than one million spectators to Birmingham for the multi-sport event.

"We’re extremely excited to be unveiling the daily schedule as we know that this will make the Games much more real for everyone, now that they can see exactly which sports will be taking place on each day," Reid said.

"I’d like to thank all of the international and national governing bodies who have been working closely with us to ensure that we created an exciting schedule which also provides all competitors with the maximum period of recovery possible during what will be an action packed summer of sport in 2022."