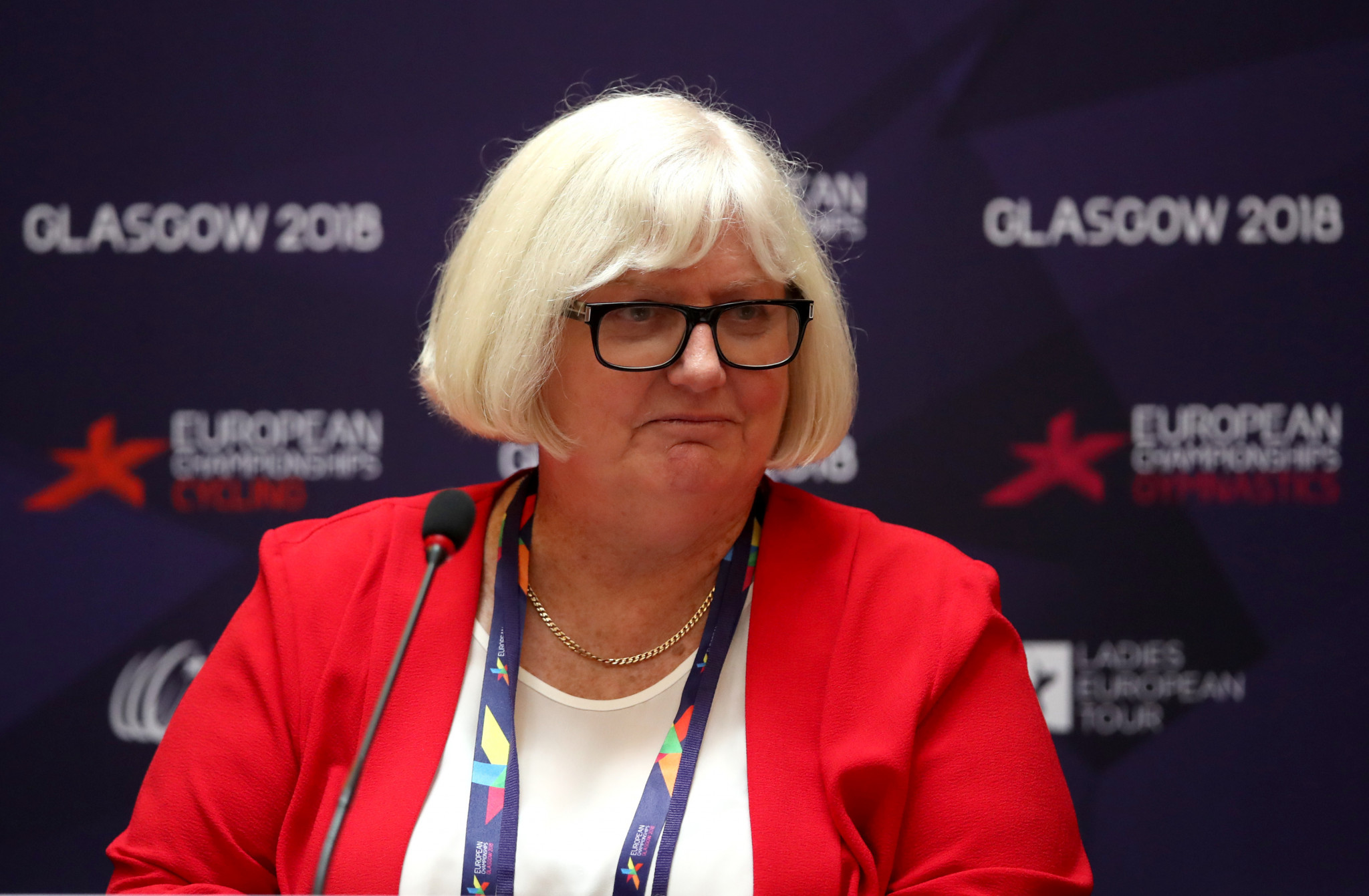 The organisation has been rocked by multiple allegations of bullying and abuse in recent times.

An independent review into British Gymnastics is currently underway, overseen by UK Sport and Sport England.

Allen, who previously admitted that the organisation had "fallen short" in protecting its members, is to retire and will leave British Gymnastics in December.

"The last few months have been extremely difficult, but I will look back on my time with British Gymnastics with great pride for the growth and success we have sustained over a ten-year period," Allen said in a statement.

"I would like to thank everyone involved in the sport for the work they do to help our members succeed both at an elite and grassroots level.

"The Whyte Review will be an important step forward for gymnastics and other sports struggling to deal effectively with these issues.

"It is vital that this happens in a fair and transparent manner for all parties and I pledge my support to helping the sport to do that."

Olympic medallists Amy Tinkler and Nile Wilson are among those to have spoken out against a culture of abuse within British Gymnastics.

Tinkler, the Olympic floor bronze medallist at Rio 2016, said she would give up that accolade if it meant not having to have gone through what she did as a British gymnast.

Tinkler alleged that head coach Amanda Reddin often commented on her weight and forced her to train when she didn't want to, leading to an ankle injury which prevented Tinkler competing at the 2018 Commonwealth Games.

Reddin has temporarily stepped aside during an investigation into claims about her conduct, while Tinkler retired after making  formal complaint to British Gymnastics.

She was bitterly critical of Allen's handling of that complaint, accusing the outgoing chief executive of "prolonging my suffering".

Barrister Anne Whyte, who has experience in investigating non-recent and institutional forms of abuse, is leading the review into British Gymnastics.

Whyte is set to investigate the period from August 2008 to August 2020.

British Gymnastics chair Mike Darcey thanked Allen, who assumed the role of chef executive in 2010, for what he termed "dedicated service to the sport".

"We had originally agreed with Jane that she would retire following the Tokyo Olympic Games in the summer of 2020, but that was extended to help British Gymnastics through the initial impact of coronavirus and then the subsequent worrying news about abuse claims," Darcey added.

"Prior to her departure, Jane will be working with our legal team on our initial submission to the Whyte review."