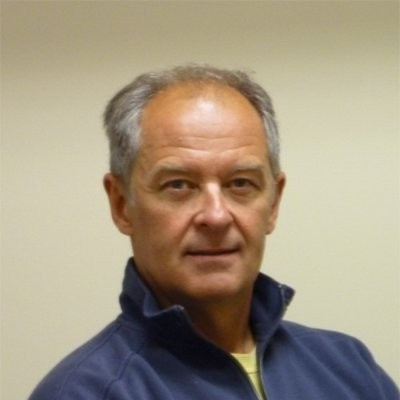 Darrell MacLachlan, the chief of competition for men's Alpine skiing at the 2010 Winter Olympic Games in Vancouver, has died.

The Canadian, an experienced race official in Alpine skiing, passed away following "a brief and aggressive battle with cancer", the International Ski Federation (FIS) said.

MacLachlan had been the men's chief of race at the FIS Alpine Ski World Cup in Lake Louise since 2001.

He was also the technical delegate for the men’s Alpine skiing events at the Sochi 2014 Winter Olympics.

MacLachen was recognised for his service to the sport when he was inducted into the Canadian Ski Hall of Fame in 2018.

"It's a very big loss for the Lake Louise Organising Committee and for the entire Alpine World Cup family," said Markus Waldner, the chief race director of the Men's Alpine World Cup.

"It was always a pleasure to work alongside such a positive and passionate character.

"As well as being a valuable colleague, throughout the years Darrell also became a good friend.

"Our thoughts are with his family and close friends."