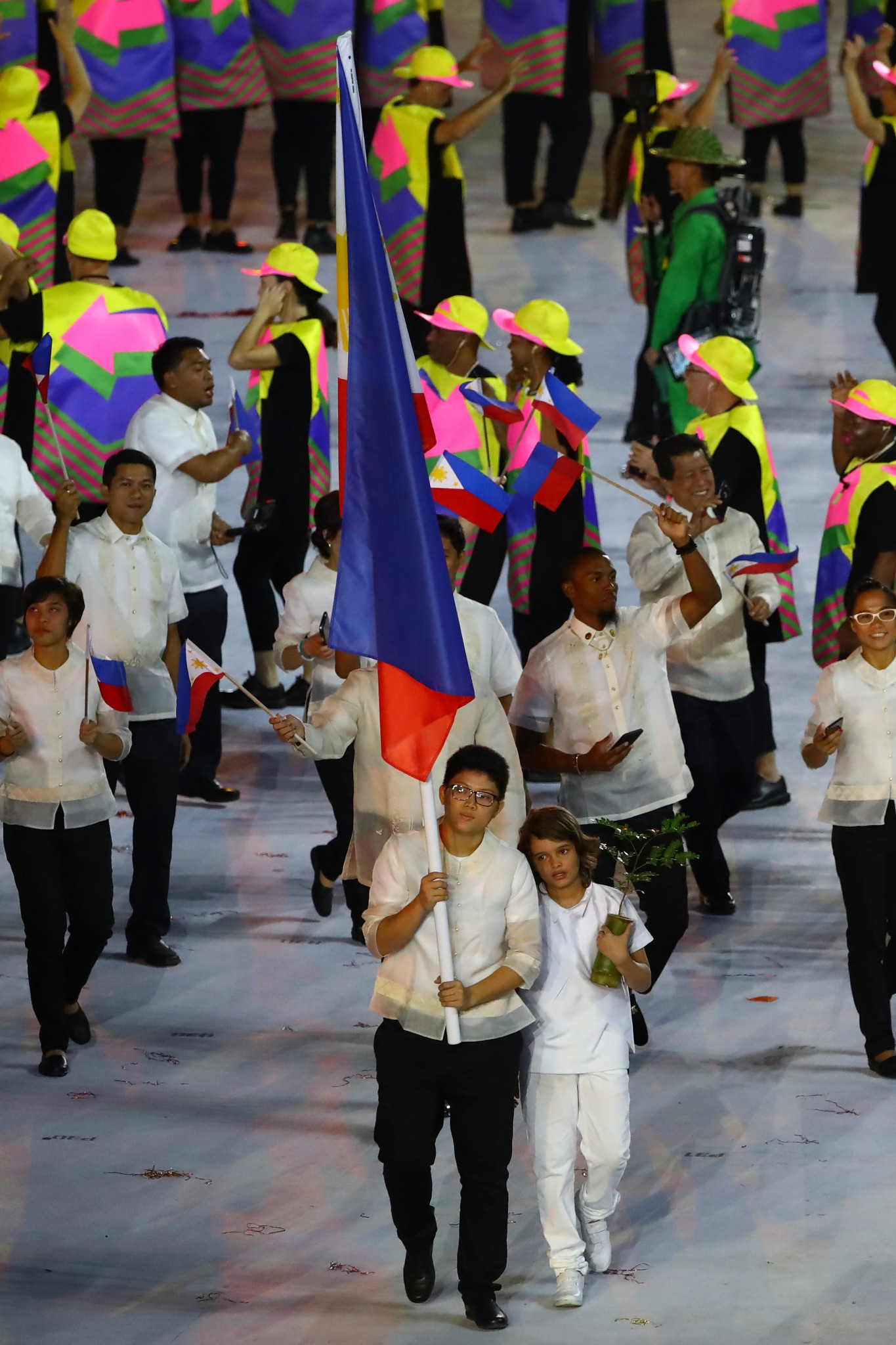 Filipino taekwondo star Kirstie Alora is putting her retirement plans on the backburner as she bids to qualify for next year’s Olympic Games.

Alora was flagbearer for the Philippines at the Rio 2016 Closing Ceremony and harbours hopes of representing her country at Tokyo 2020, as reported by ABS-CBN News.

The 30-year-old has been able to keep fit during lockdown thanks to the Philippines Taekwondo Association delivering training mats and pads.

And Alora - a three-time Southeast Asian (SEA) Games champion - is optimistic of competing in a second straight Olympics.

"There are some real powerhouses in my weight category in Asia so I think I have a good chance for next year’s qualifying," Alora said.

After finishing second in the Asian Olympic qualification tournament, which secured a place at the Games, Alora lost to former Olympic champion María Espinoza of Mexico in the opening round at Rio 2016.

The continental qualifier for Tokyo 2020 was scheduled to take place in Wuxi in China from April 10 to 11 before being moved to Jordan's capital Amman and then postponed due to the COVID-19 pandemic.

Alora revealed she considered retiring at the 2019 SEA Games in her home country, where she won an under-73 kilograms silver medal, before opting to extend her career as she eyes another Olympics.

"At the last SEA Games I said when I get gold, I'm done, but I won silver, so I said maybe there should be another chance," Alora explained.

"I said next year is the qualifying [for the Olympics]. I said, [that’s where I will] really make it or break it."

The next SEA Games is scheduled take place in Hanoi in Vietnam from November 21 to December 2 in 2021, but Alora is unsure whether she will be able to compete in her favoured under-73kg category.

"It still depends on the host country and if they're going to put in my weight category because usually they cut the heavier weights, so I can't say," added Alora.