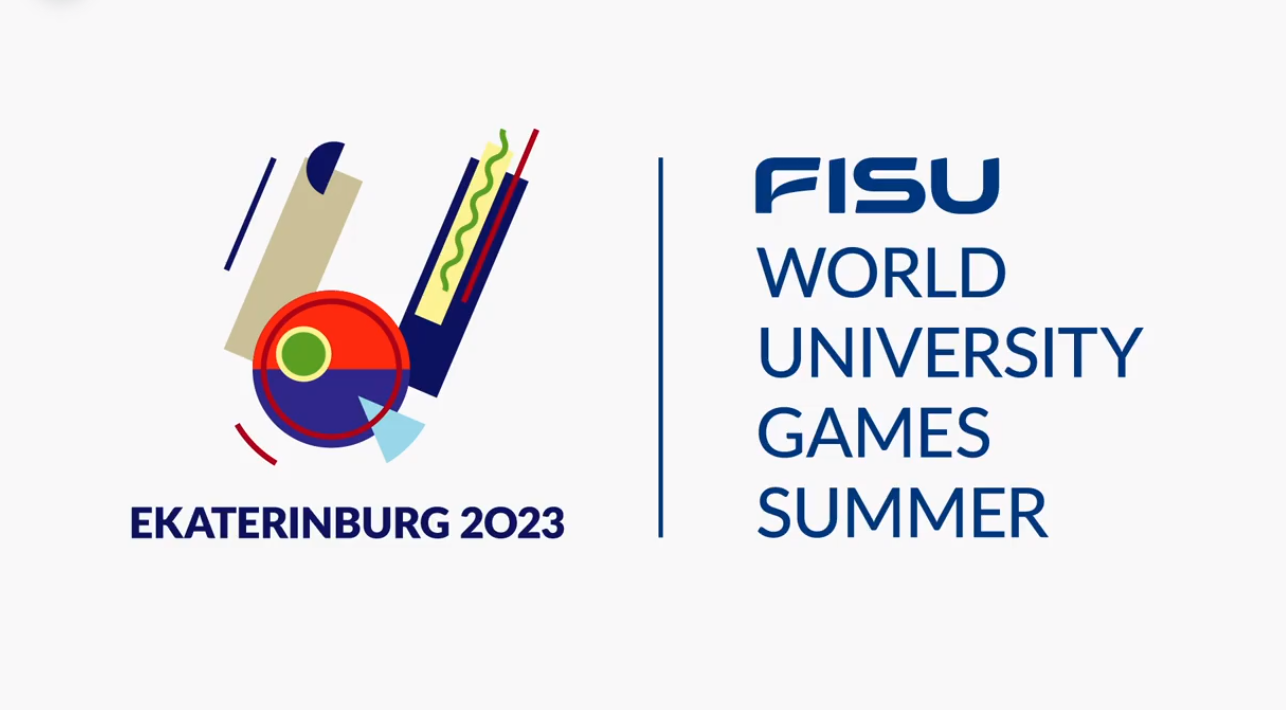 The total cost of construction work for the Yekaterinburg 2023 Summer World University Games will be more than 38 billion rubles (£380 million/$490 million/€417 million), it has been reported.

Russia's state news agency TASS quoted the figure, which has been attributed to Evgeny Kuyvashev, the Governor of the Sverdlovsk region.

Work is also said to be progressing on schedule ahead of the student event in three years' time.

"Construction work is being carried out in accordance with the schedule, there are no delays," Kuyvashev said to TASS.

"The preliminary total amount of funds for the construction and preparation of facilities is just over 38 billion rubles."

In August, it was announced that the total budget for Yekaterinburg 2023 had increased by more than six billion rubles (£61.2 million/$80.8 million/€67.8 million).

According to the Sverdlovsk authorities, the budget for the International University Sports Federation (FISU) event stands at 64.721 billion rubles (£661 million/$866 million/€731 million) in total.

Construction of the Water Sports Palace is expected to come in at 10 billion rubles (£102 million/$135 million/€114 million).

The decision to hold the Summer University Games in Yekaterinburg in Russia was made on July 2 last year by the Executive Committee of FISU.

Moscow also held the Games in 1973 when it was part of the Soviet Union, while Krasnoyarsk hosted the Winter University Games in 2019.