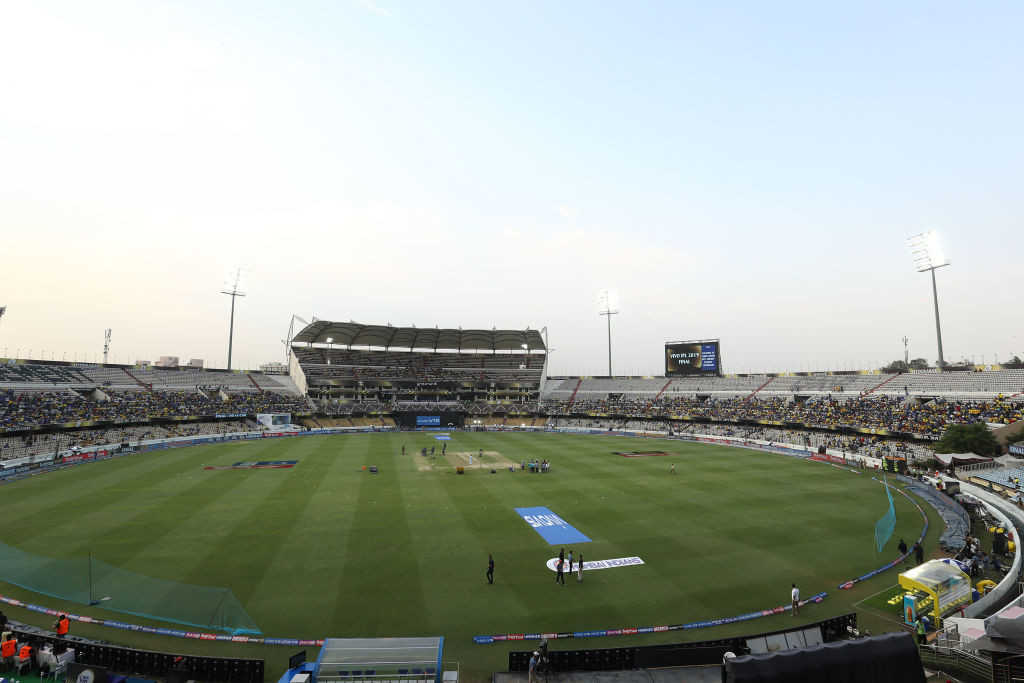 Ajit Singh, head of anti-corruption at the Board of Control for Cricket in India, told Reuters an investigation had been launched but declined to provide further details.

Singh had previously told Reuters the bubble surrounding this year's competition, taking place in Dubai due to the coronavirus pandemic, would reduce the risk of corruption.

The Press Trust of India (PTI) reported the approach at the centre of the probe was not made in person.

"We are tracking him, it will take some time," Singh told the PTI.

Players are obliged to report any approaches involving potential corruption and are subject to bans if they fail to do so.

The investigation marks the latest case of possible corruption linked to the IPL.

A betting scandal in 2013 led to two of the team's premier franchises, the Chennai Super Kings and the Rajasthan Royals, being suspended for two years.

Bangladesh all-rounder Shakib Al Hasan was suspended last year for failing to report corrupt approaches, including one involving the IPL.

This year's IPL is due to conclude with the final on November 10.

Matches across the competition are being held under strict protocols designed to limit the risk of COVID-19 infections.