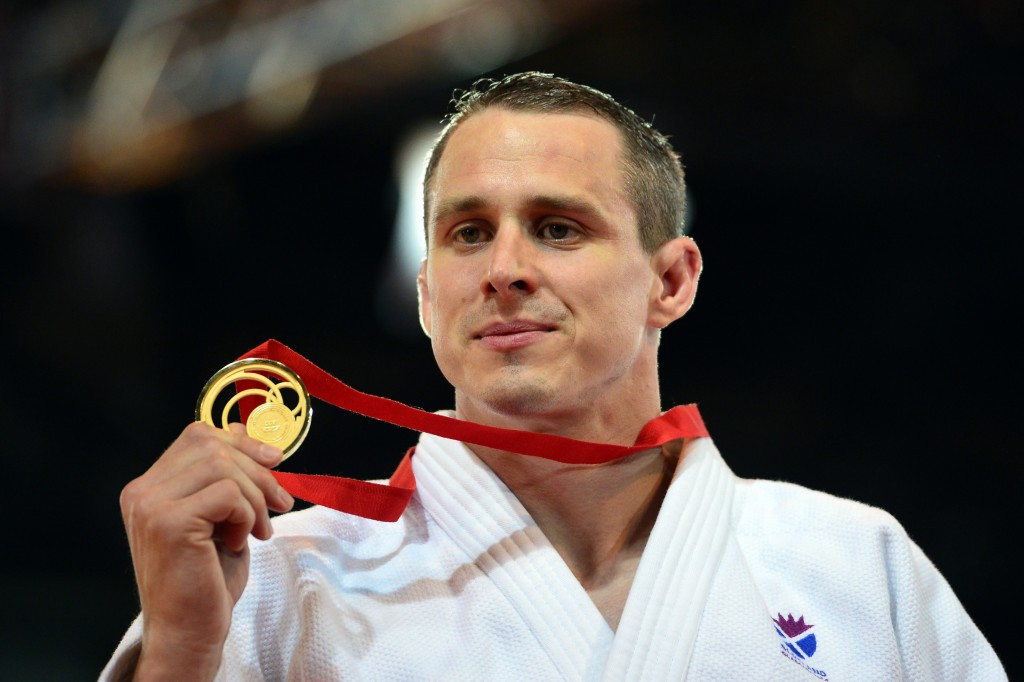 Three former Commonwealth Games athletes will become a sport team manager for the first time in 2022, including Glasgow 2014 flagbearer and judo gold medallist Euan Burton, who will lead preparations for his sport.

A further six team managers will return from Gold Coast 2018 including Lindsay Lewis in aquatics, Julie Mollison in athletics, Ben Philip in beach volleyball and Stephen Gertsen in table tennis.

Glasgow 2014 400 metres sprinter Jamie Bowie will come back as the team manager for gymnastics, having retired from athletics in 2017 and since acting as head of performance for Scottish Gymnastics.

Meanwhile Karen McElveen will return for a third Games for netball after 2014 and 2018.

"The sport team managers play a vital role creating the best possible environment for athletes and staff from each sport to excel at the Games, as well as bringing them all together as one Team Scotland," said Elinor Middlemiss, Team Scotland Chef de Mission for Birmingham 2022.

"I'm delighted to welcome such an exciting and diverse group of returning staff, former athletes and those new to Team Scotland - I look forward to working with them all.

"Having the majority of team managers confirming so early gives us the opportunity to develop a strong team ethos together and enable our athletes to perform to their best in 2022."

All team managers will take part in a two year, personalised training and development programme for the first time which combines modules, online resources and peer learning.

Six understudy managers have also been appointed and will also complete the development programme alongside the 2022 team managers.

They will be ready to potentially step up to the position of team manager for the 2026 Games.

Team managers for the women's cricket and men's and women's hockey are yet to be determined.