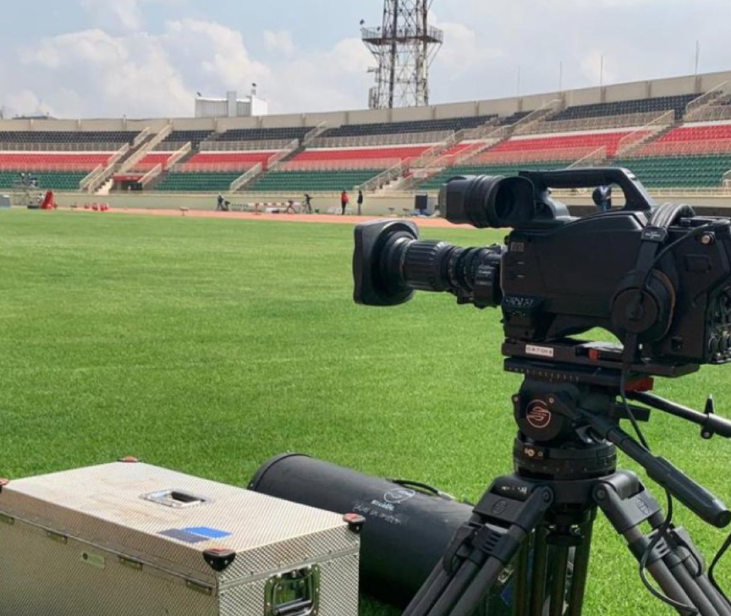 Tomorrow’s World Athletics Continental Tour Gold meeting in Nairobi’s newly-renovated Nyayo National Stadium will be the first sporting event to be staged in Kenya since lockdown measures against the COVID-19 pandemic were introduced in March.

Such is the significance of the opening Kip Keino Classic - which will be the final Gold standard meeting of the inaugural Continental Tour - that Kenya’s President Uhuru Kenyatta personally supervised the work at the stadium.

"We have had six Continental Tour Gold meetings over the last two months, which have produced a range of marvellous performances," World Athletics President Sebastian Coe said in a message published in the meeting programme.

"I expect no less from the Kip Keino Classic.

"Despite the immense and unexpected challenges of a year in which the coronavirus pandemic turned the world upside down, the Continental Tour has been a great success for our sport in creating competition opportunities at a time when many athletes feared they would not be able to compete at all."

Coe maintained that it was important for World Athletics to establish at least one top-class, annual one-day meeting in Africa to acknowledge the contribution athletes from the country make to the sport.

"We want to give those who may not be able to travel more widely, an opportunity for world-class competition close to home," he said.

Coe said Kenya will again take centre stage next year when the postponed World Under-20 Championships are held from August 17 to 22 at the Moi International Sports Centre, just a week after the Tokyo Olympic Games.

Local health regulations mean that only 6,000 fans will be allowed into the stadium tomorrow, which represents 20 per cent of its capacity.

The women’s 3,000m steeplechase is likely to be one of the highlights of the meeting, with Chepkoech facing a field that includes her compatriots Hyvin Kiyeng, the 2015 world champion, and African Under-20 champion Fancy Cherono.

Chepkoech arrives after setting a personal best of 8min 22.92sec over the 3,000m flat at the concluding Wanda Diamond League meeting of the season in Doha last Friday (September 25), and she will be seeking amends for the rare defeat inflicted upon her by Kiyeng at last month’s ISTAF meeting in Berlin, where the latter runner set the 2020 world-leading mark of 9:06.14.

In the corresponding men’s race, Kipruto - who made his long-awaited season’s debut in Doha after recovering from COVID-19 but failed to finish in the 1,500m - will be challenged by the 2016 World under-20 champion Amos Kirui and Ethiopia’s Tadese Worku, silver medallist in last year’s under-20 race at the World Cross Country Championships.

"I am excited that I am finishing the season at home,” Obiri said.

"It will be very good for us as Kenyan athletes to race in front of our home fans and for them to watch us race."

World 1,500 metres champion Timothy Cheruiyot has been confirmed for another outing over his specialist distance, where he has set the fastest time this season of 3:28.45.

Ferguson Rotich, fresh from his 800m win in Doha, will face talented youngsters including Commonwealth champion Wycliffe Kinyamal, who has a personal best of 1:43.12, and the 2016 World under-20 champion Kumari Taki.