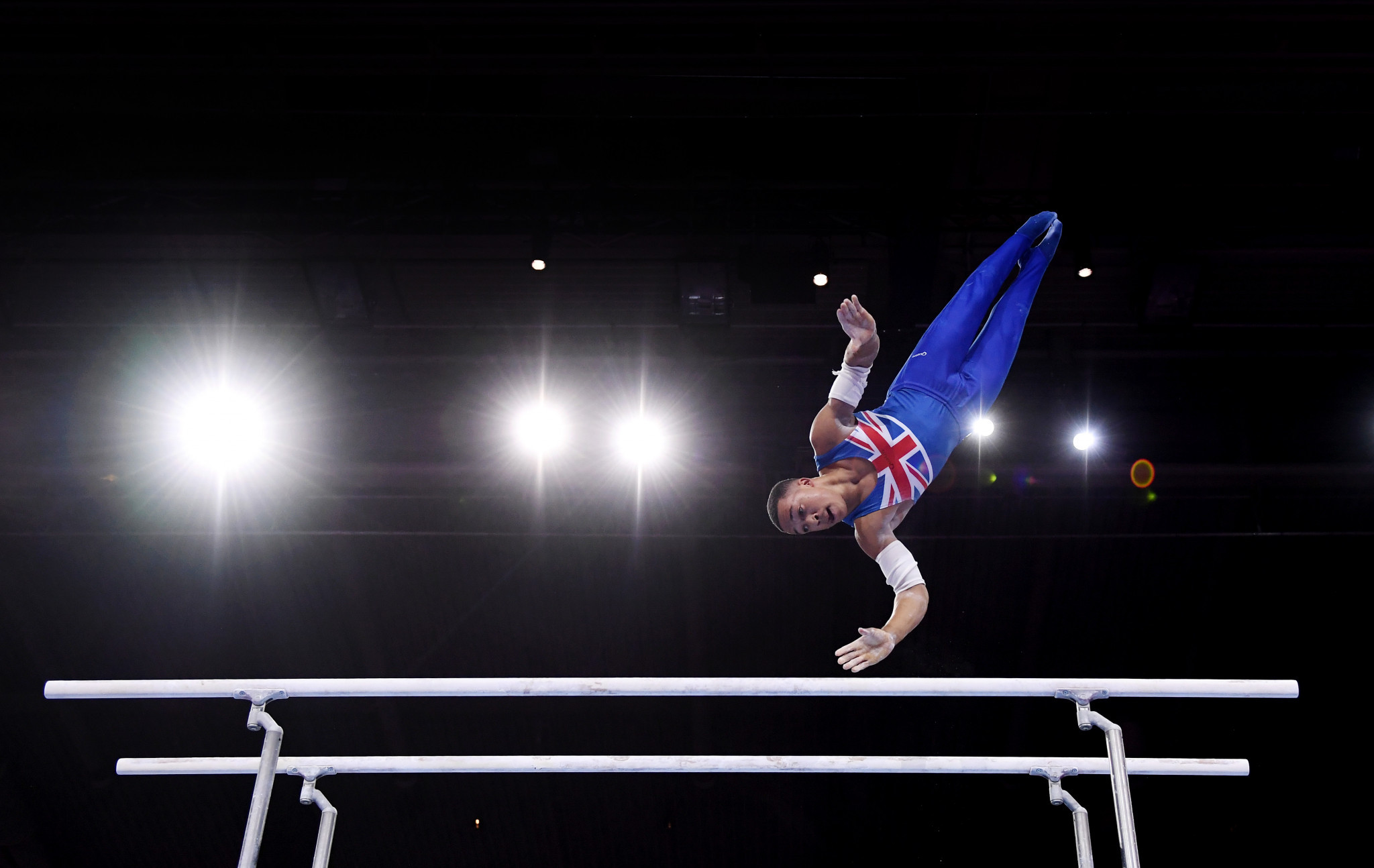 This year's European Gymnastics Championships will not offer athletes the chance to qualify for the Olympic Games in Tokyo.

During a meeting on this year's planned events, the European Gymnastics Executive Committee made the decision to exclude Olympic qualification as a result of the current situation regarding the COVID-19 pandemic.

Tokyo 2020 is now taking place from July 23 to August 8 next year after being postponed in March.

"The conditions in the current situation are considered not appropriate for such an important decision and we do not want to pressure our federations to travel to an event (only due to it being an Olympic qualifying event) to which they otherwise might not want to come," the Executive Committee said in a statement.

It was also confirmed that the European Championships in rhythmic gymnastics will go ahead in the Ukrainian capital of Kyiv from November 26 to 29.

Competition had been scheduled in May but was postponed due to the global health crisis.

The Russian national team will not attend the event, however, with head coach Irina Viner-Usmanova doubtful it will even take place.

"We will not go to this tournament under any circumstances, regardless of whether it is qualifying or not," she said, as reported by Russian state news agency TASS.

"At such a time, we will not risk the health of our children, we don't need transfers at several airports.

"These competitions will be cancelled later anyway."

Viner-Usmanova had previously been critical of the staging of the event.

European Gymnastics are currently considering pushing back its Congress, including the Presidential election, by a year.

It is currently scheduled to be held in Albufeira from December 4 to 6, but the Executive Committee decided to consider moving the meeting after the International Gymnastics Federation pushed back its own Congress to 2021 because of the pandemic.

Decisions regarding the 2020 European Championships in men's and women's artistic gymnastics will be taken on Monday (October 5).

Azerbaijan's capital Baku is scheduled to play host in December.