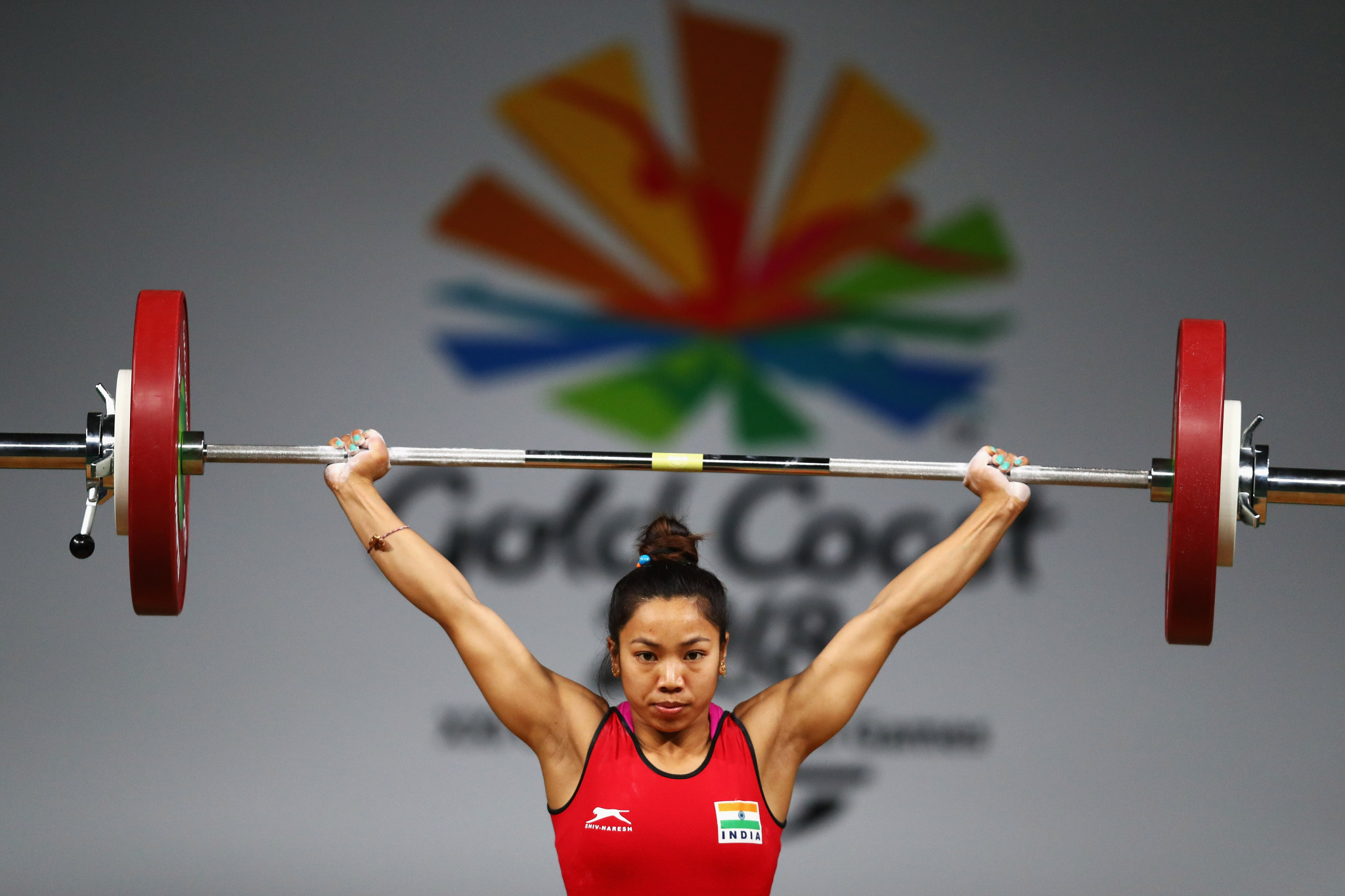 Weightlifter Saikhom Mirabai Chanu is set to continue her preparations for the Tokyo 2020 Olympics in the United States, having been given a sum of money for training by the Sports Authority of India (SAI).

The 26-year-old will look to regain the form that won her a world title at the World Championships in 2017 in Anaheim in the US, where she won the 48 kilograms category.

A year later, Chanu won the Commonwealth Games title in the same weight class at Gold Coast 2018, four years after being a runner-up at Glasgow 2014.

The funding is part of the SAI's "Mission Olympic Cell" initiative which aims to support Indian athletes who are the best medal prospects for Tokyo 2020.

Now the 2017 world champion will train for two months in an overseas programme in Kansas, and will be joined by her coach and physiotherapist.

It will be part of her rehabilitation from a back injury that forced her to miss the 2018 Asian Games in Jakarta and Palembang in Indonesia.

Chanu still needs to book her spot at the Olympics, which are scheduled to take place from July 23 to August 8 next year having been pushed back to 2021 due to the COVID-19 pandemic.

To book her place in Tokyo, she has to perform well at the final Olympic Asian qualifying tournament in Kazakhstan, which is currently scheduled for April.

Shooting, badminton, boxing, Para-sports and hockey were the other sports considered.