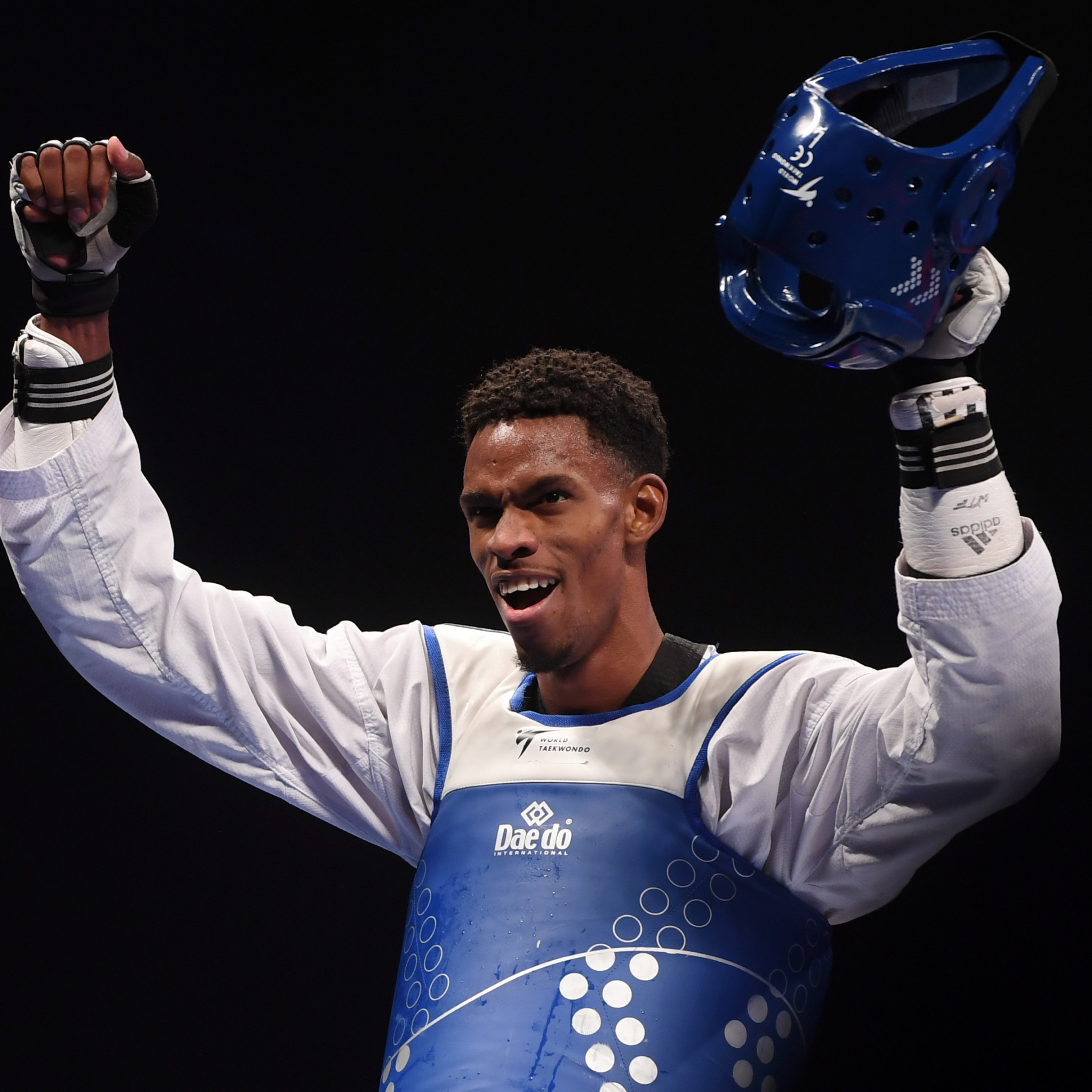 Six years after hitting the heights as a 19-year-old, Rafael Alba regained them last year with a second world title.

First time round, in Puebla, the Cuban earned gold in the men's under-87 kilograms middleweight class. By the time he got to the 2019 World Championships in Manchester, Alba was contesting the heavyweight over-87kg category – and he dominated it.

To earn his first world gold in 2013, he beat China's Ma Zhaoyong 4-2. Six-years-later he reached the middle step of the podium with a 9-5 win over Mexico's Carlos Sansores.

In his semi-final, Alba disposed of Brazil's Rio 2016 bronze medallist Maicon Andrade. Alba's own progress at those Olympics was halted in the quarter-finals when he met Uzbekistan's 2015 world champion Dmitriy Shokin, who progressed on superiority after the score had been tied at 1-1.

Those 2015 world finals at Chelyabinsk in Russia had seen Alba's defence of his middleweight title earn him another medal – bronze this time after he had been beaten 7-6 in the semi-final by eventual gold medallist Radik Isayev of Azerbaijan.

But at the season's concluding Grand Prix final in Manchester he was frustrated in the final as he lost 2-1 to the man who would beat him at the following year's Olympics – Shokin.

The 2017 World Championships in Muju saw Alba beaten in the round-of-32, and it was not until last year that he got back into full competitive mode.

After regaining the world title he earned silver at the Pan American Games in Lima, losing 13-6 in the final to Jonathan Healy of the United States.

And before coronavirus lockdown halted competition, he secured his place at the Tokyo 2020 Olympic Games by winning the Pan American Olympic qualifier in Heredia, Costa Rica, beating Healy 30-6 in the final.