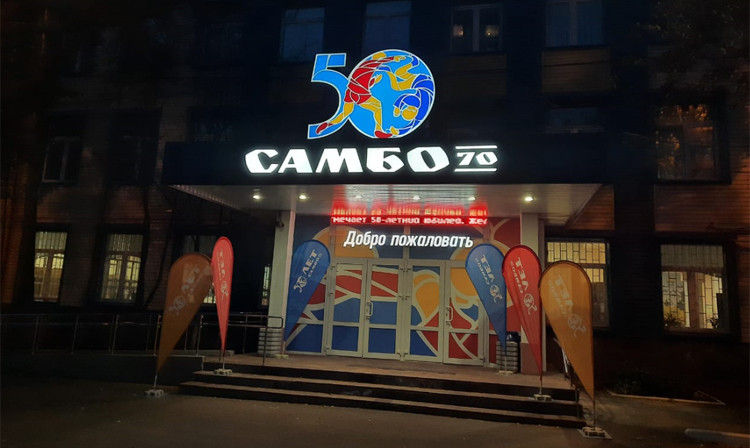 The legendary Russian Sambo-70 school has celebrated the 50th anniversary of its existence, having opened its doors to some of the best in the sport in 1970.

Starting as a small section of a comprehensive school, it became a military club to a children's and youth sports school.

Since then, Hollywood actors, heads of state, scientists and athletes have visited the revered institution.

Only 13 people reportedly attended the first training session in 1970 but today about 16,000 children study at Sambo-70, engaging in a total of 26 sports including the one it is named after.

The institution combines education with sports, with teachers noting that children who played sports were more serious about their studies and were "more confident and smarter than their peers.

Zhenya raised the Russian flag in honor of the anniversary of Sambo-70 🇷🇺pic.twitter.com/zZMPZBy9nG

The International Sambo Federation offered its congratulations to the school, wishing future development and prosperity.