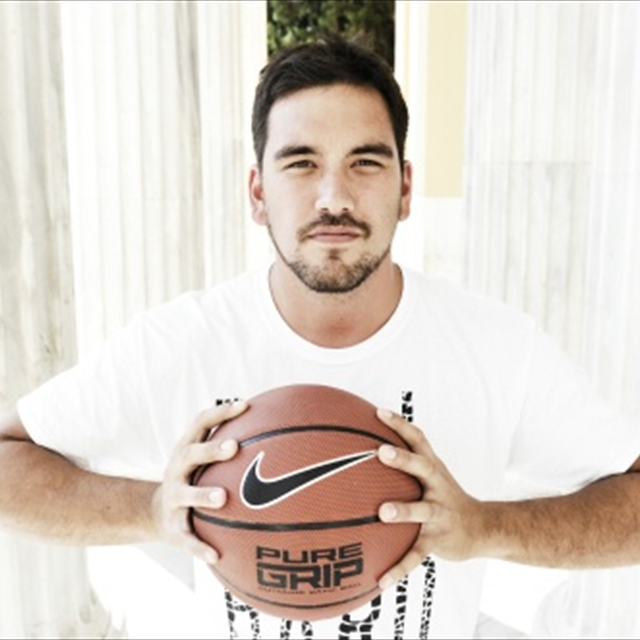 Pacific Games 3x3 basketball gold medallist Seve Susuico has been given a key role by the Guam Basketball Confederation (GBC).

He has been appointed as the 3x3 programme director with the brief of promoting and developing the sport in the Western Pacific island territory.

Susuico, 35, captained Guam’s team that won the first Pacific Games 3x3 gold medal in Apia in Samoa when they beat Fiji 20-18 in the final.

The sport is due to make its Olympic debut at the re-arranged Games in Tokyo next year.

"The goal is to establish ourselves as true contenders in the region," said Susuico.

"And that will start with the community and developing our youth, men’s and women’s programmes.

"The potential is there.

"We just have to keep moving forward.

"Bringing more education about the game of 3x3 to the sports community here and creating a positive atmosphere for our athletes."

Susuico was appointed to his new role by GBC President EJ Calvo.

"I have been blessed enough to have played in international competitions across the world and have seen the talent and the gameplay from all different counties," Susuico said.

"Every county has their style of play and I know Guam will evolve with time and create our ways to succeed in 3x3.

"I could see other countries supporting their players and federations.

"I would like to see that kind of support from our Government as well.

"Programme-wise, I would like to see more venues to play the sport and also support for our national programme to travel and compete and express ourselves through sport."

Susuico hopes to begin developing a grassroots programme for the sport in Guam.

"It is an honour to be able to be in a position to change the game of basketball here in Guam for the positive," he said.

"By establishing the foundation of what works for us in the game of 3x3, we can develop and evolve into where we want to see our players, standing on the podium with our flag rising high."