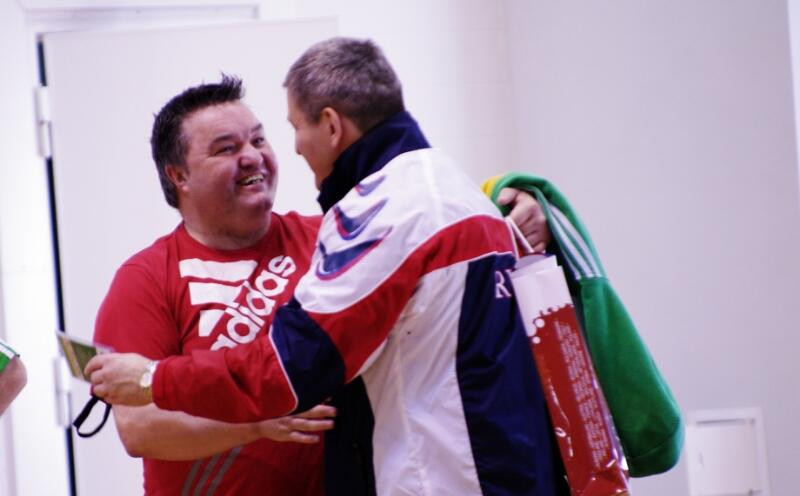 The Irish Athletic Boxing Association (IABA) has parted ways with another coach in the build-up to the rearranged Tokyo 2020 Olympics, after Billy McClean left the organisation.

According to the Irish Independent, McClean is the third decorated coach to leave the IABA since 2015.

It follows the departures of Billy Walsh, who left prior to the Rio 2016 Olympics after an acrimonious split, and Eddie Bolger who left in 2017 to become the head coach of German boxing.

Ireland's most recent peak at the Olympics came at Beijing 2008 and London 2012, when the country's haul included gold in London thanks to women's lightweight champion Katie Taylor.

His departure is a concern for Ireland, who failed to win a boxing medal at Rio 2016.

Boxing has provided Ireland with its highest tally of Olympic medals with 16, more than double the second highest sport which is athletics with seven.

Seven of the boxing medals came from Beijing and London alone, before the poor showing in Rio when Michael Conlan's quarter-final loss became embroiled in the judging and corruption scandal that emerged from the Games.