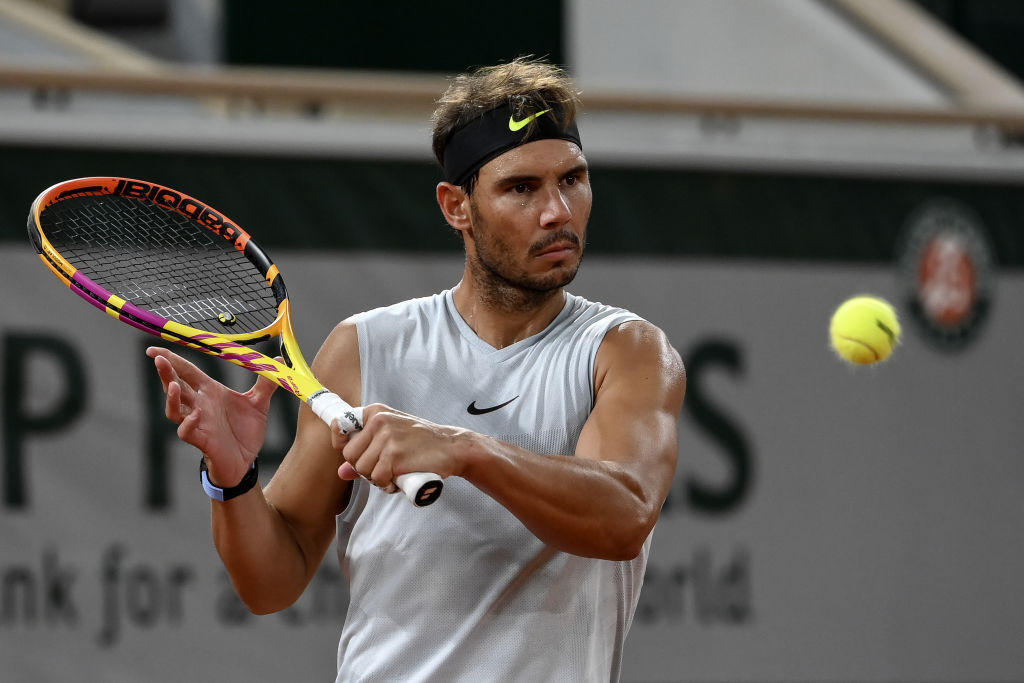 Twelve-time French Open champion Rafael Nadal has criticised the tennis balls that will be used during this year's tournament at Roland Garros, claiming they could lead to player injuries.

Nadal, the world number two, said the move from Babolat to Wilson would make the conditions at the event in Paris even slower than usual.

Heavy conditions are expected for the clay court Grand Slam, pushed back to September and October from its traditional May-June slot because of the coronavirus pandemic.

Temperatures are set to drop during the tournament, which began today and concludes on October 11.

"It's not a good ball to play on clay," Nadal said.

"With these conditions, it makes things tougher.

"The organisation need to take a look at that for the next couple of years, for the health of the players, too, because the ball being super heavy becomes dangerous for the elbow and for the shoulders.

"This year it's what we have and I have to accept the challenge."

Nadal skipped the US Open due to the COVID-19 crisis and said his preparations for the French Open had been "unusual".

"Conditions here are probably the most difficult for me ever at Roland Garros," the 34-year-old added.

"If we add these conditions of cold and humidity, then it's super heavy."

Nadal begins his pursuit of a record-extending 13th French Open title with a first-round match against Belarusian Egor Gerasimov tomorrow.