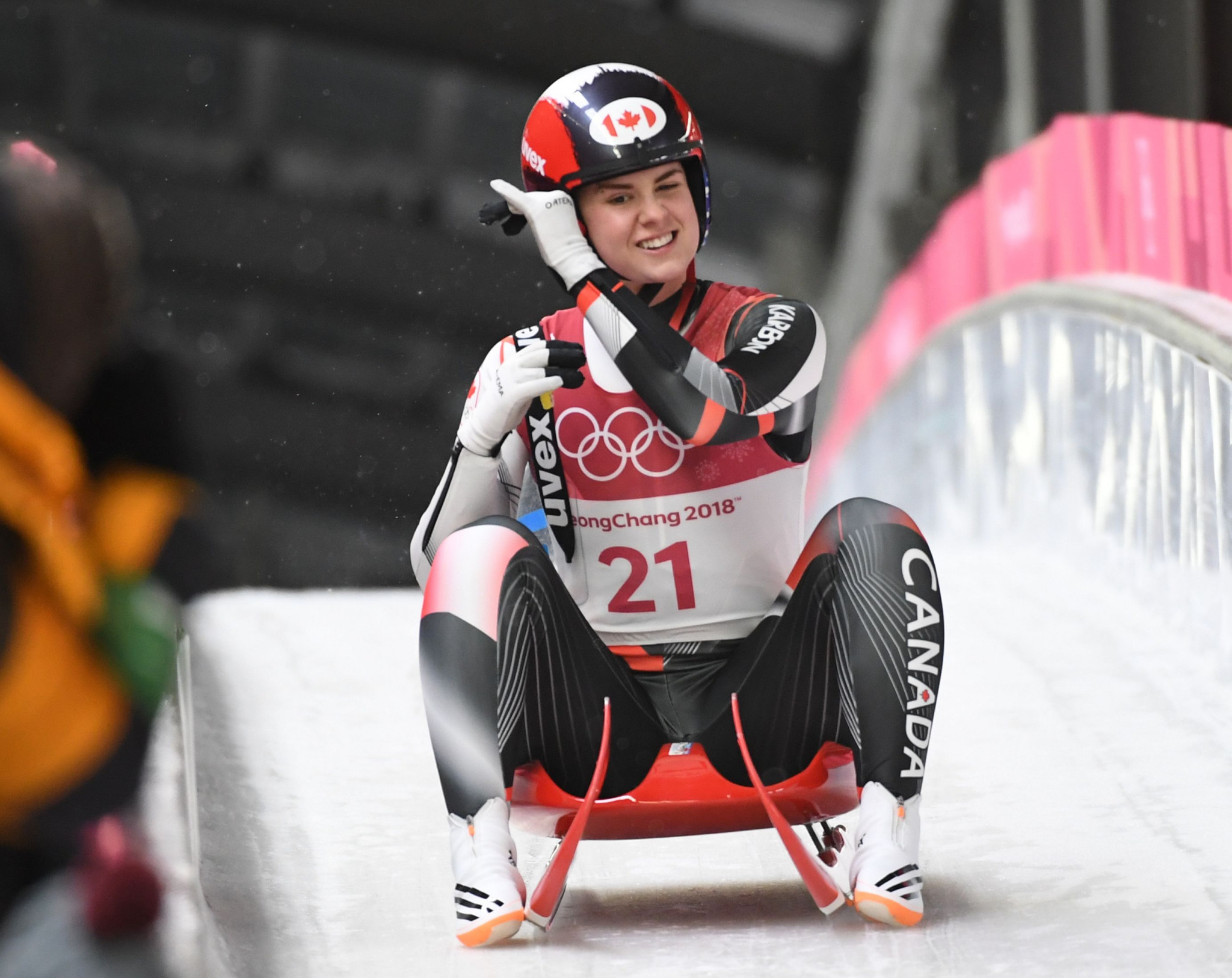 Olympian Brooke Apshkrum has been named as the new luge head coach for the Whistler development programme.

The 21-year-old has represented Canada at major international events, including the Lillehammer 2016 Youth Olympics and the Pyeongchang 2018 Olympic Games.

Apshkrum won the women's luge title at Lillehammer 2016, with her success giving Canada their first gold of the Games.

At Pyeongchang 2018 she achieved a 13th place finish.

The Whistler Sliding Centre confirmed the appointment of Apshkrum, who will be tasked with overseeing the development of upcoming talent.

From the start handles to the podium to the coaches circle. Congratulations to Brooke Apshkrum who will inspire and guide a new generation of young lugers on Canada's West Coast at the Whistler Sliding Centre

"We are excited to announce that our new luge head coach is none other than Olympian Brooke Apshkrum," Whistler Sliding Centre said.

"Brooke competed for Canada in Pyeongchang 2018, and she won Canada's first ever gold medal at the Youth Olympic Games in Lillehammer 2016.

"We've seen her grow on our track as an athlete, and are proud to have her coach our novice and development luge kids this season.

"Her passion for the sport will for sure inspire the next generation of athletes."