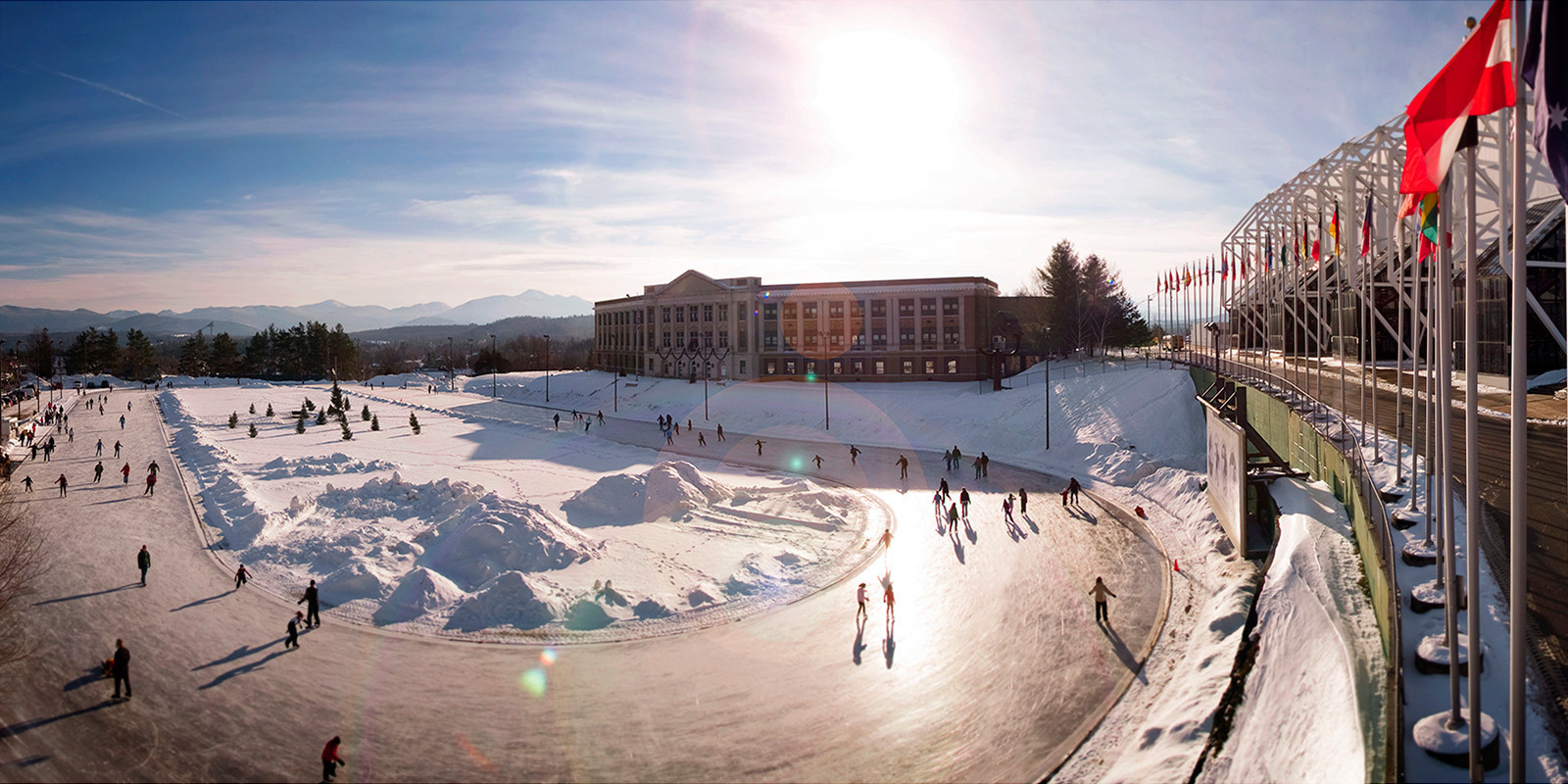 The 2023 FISU World University Games in Lake Placid is capturing the imagination of the area's residents, according to Eric Randall, the Mayor of Lake Placid.

Randall was speaking during a virtual meeting of the Adirondack Sports Council, which was held to discuss progress in the build-up to the 2023 Winter World University Games, scheduled to be held in the American village.

During the virtual meeting, streamed on the Adirondack Sport Council’s YouTube channel, the area's residents were able to participate, view, listen in and ask questions.

The meeting, which included various video presentations, highlighted the global scale of the Games and their potential economic impact on the region.

"Our residents are very interested in this event," said Randall.

"Most people will find out that the World University Games are not only about sport but there is a strong cultural aspect as well and we will be interested in sharing some issues that are important to us, such as environmental issues.

"We have a lot to look forward to.

"It’ll be an exciting time for everybody."

During a video message, FISU President Oleg Matytsin said he felt that Lake Placid 2023 could provide a measure of hope during the difficult times the university sport community was experiencing during the coronavirus pandemic.

Referencing the Miracle of Ice, a memorable ice hockey match at the 1980 Winter Olympic Games in Lake Placid, which saw the United States spring a surprise and defeat the Soviet Union.

"Forty years ago, that winning team was made up mainly of young university athletes," said Matytsin.

"When university athletes come together to play winter sport in Lake Placid, they can achieve remarkable things.

"The recent months have been hard on college sport.

"You continue to show great courage in the face of these difficulties.

"I hope that the World University Games in 2023 can provide a measure of hope and a reason to look ahead in the months and years to come."

New York State Senator Betty Little, who has represented the Adirondacks region for 25 years said: "Whenever I talk about my district, I mention the village of Lake Placid and people know exactly what my district is like.

"This is where the Olympics have taken place twice.

"It is important to know that as we go forward, we take our history with us.

"At the same time, we need to be relevant today.

"It’s an economic engine for all of the North Country."

The next edition of the Winter World University Games, originally due to take place in Lucerne in Switzerland in January 2021, has been postponed due to the coronavirus pandemic.