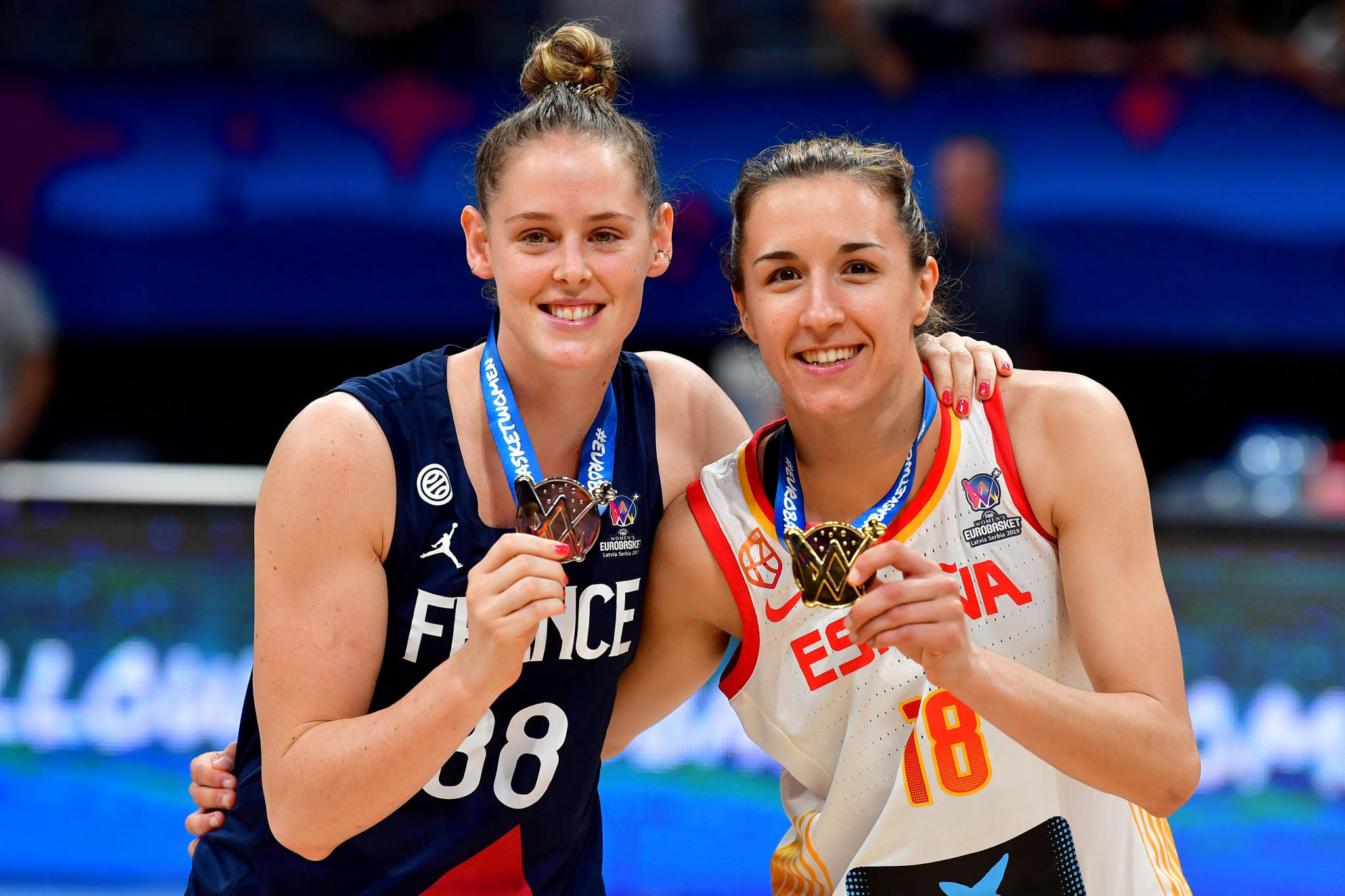 The International Basketball Federation (FIBA) Women's EuroBasket 2021 is due to be co-hosted by France and Spain after the French city of Strasbourg was announced as an official venue.

The 6,100-seater Rhenus Sport in Strasbourg is set to host two pools of the group phase and quarter-final matches.

The final phase of the competition, as well as games from the other two pools and quarter-final ties, are scheduled to be played in Valencia.

The tournament is due to take place from June 17 to 27 and will see 16 teams fight for the coveted title.

Strasbourg ?? joins Valencia ?? as #EuroBasketWomen 2021 co-host! The French city was confirmed on Friday as an official venue for the event!

"We are delighted that the FIBA Women's EuroBasket will be organised in a city with such a rich basketball tradition," said Kamil Novak, executive director for FIBA Europe.

"Even in these uncertain times, we are looking forward to next year's event with great optimism and excitement."

Jean-Pierre Siutat, President of the French Basketball Federation, said: "Hosting this flagship European event at the welcoming Rhenus Sport constitutes a powerful lever to continue to develop women's basketball, which is still the leading female team sport in France."

Mayor of Strasbourg Jeanne Barseghian added: "We are delighted to welcome the eight participating nations to Strasbourg, the European capital, and wish everyone, players, spectators to experience great sporting moments during this event."

Paris was set to host the quarter-finals, semi-finals and final of the competition before being replaced by Valencia.

The FIBA Women's EuroBasket 2021 will be the 38th edition of the showpiece event which was won by Spain in 2019.