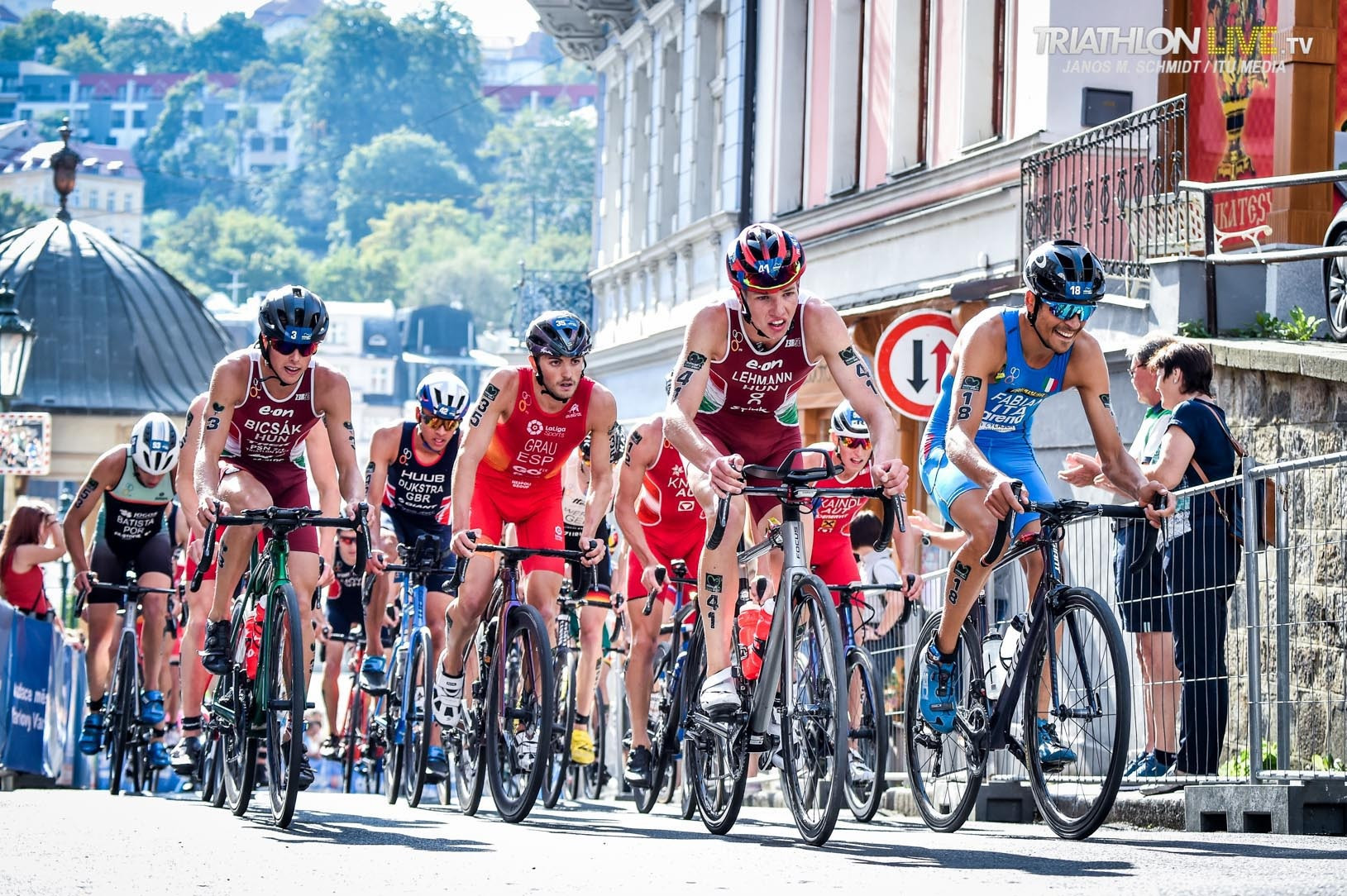 The 2020 Triathlon World Cup season will come to an end in Valencia with a bumper prize up for grabs.

Races are set to take place in the Spanish city from November 7 to 8 – six months after it was previously scheduled to be held only to be postponed due to the COVID-19 pandemic.

But the impact of coronavirus has resulted in the cancellations of World Cup events in Miyazaki, Japan and Huatulco, Mexico.

The Hamburg World Triathlon Series, worth 1,000 points, the World Cups in Mooloolaba, Karlovy Vary, Arzachena and Valencia, worth 500 points, and the Continental Cups, worth 250 points, will all count towards this ranking.

A total of 65 male and 65 female elite athletes from all over the world are set to tackle the sprint distance circuit in Valencia that has previously hosted the Paratriathlon and Under-23 European Championships.

World Triathlon has implemented health and safety measures for all events in a bid to combat COVID-19, including temperature screenings, contact tracing and social distancing.

A statement from World Triathlon added: "World Triathlon wants to extend their gratitude to the Spanish Triathlon Federation, the local organisers and the city of Valencia, that have been working tirelessly in the last months to adapt to the situation and to be able to provide athletes from all over the world with a world-class event."

Meanwhile, Milan has been awarded the rights to host the 2021 Paratriathlon World Championships.

The Italian city was scheduled to stage the same event in 2020 before it was cancelled due to the COVID-19 pandemic.

World Triathlon's Congress is set to take place in Paris in late November.

It will be held virtually with attendees able to vote in the elections for President, vice-president, the Executive Board and Committees.

Incumbent President Marisol Casado is facing a challenge from Mads Freund of Denmark.