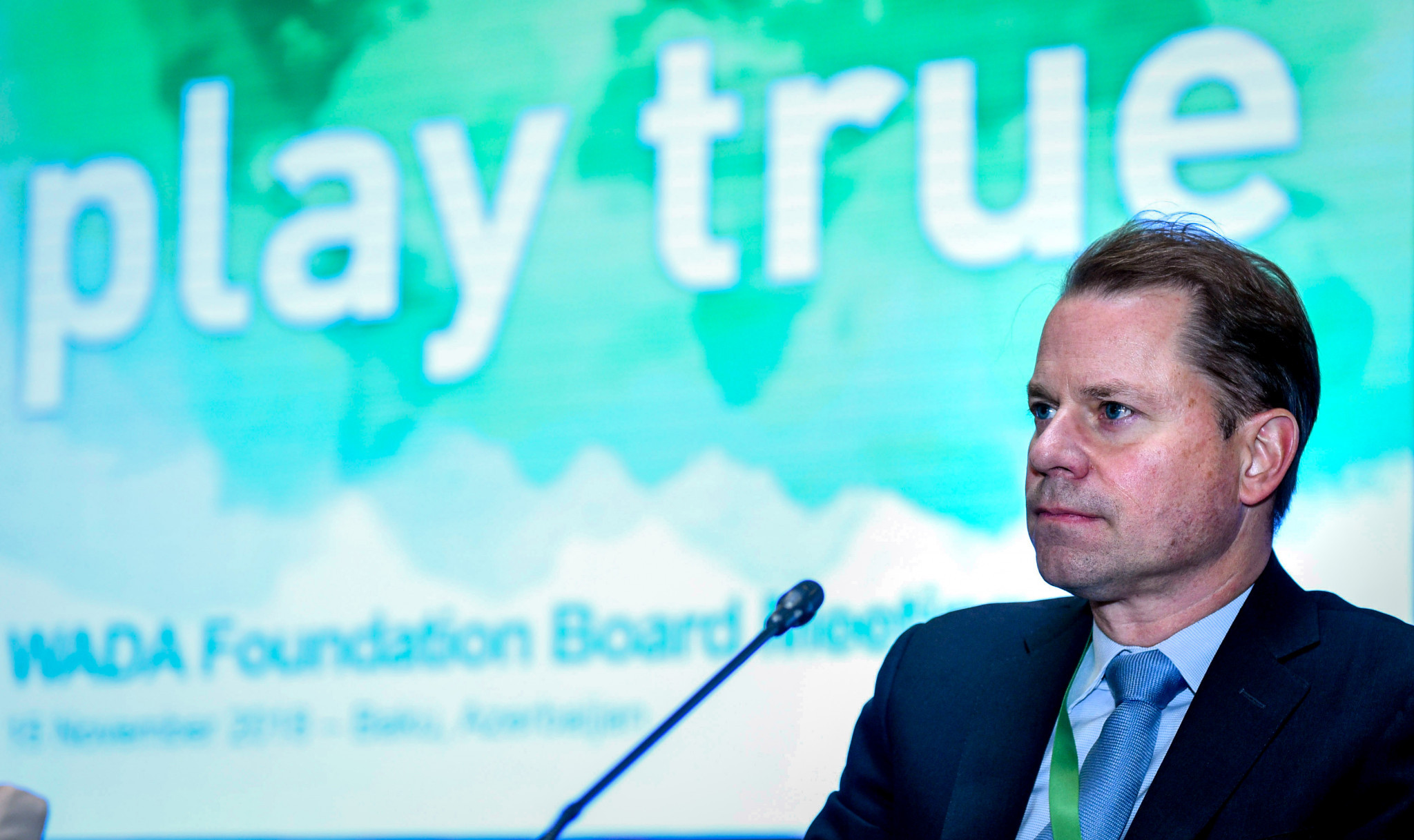 The World Anti-Doping Agency (WADA) has announced the addition of a Compliance Investigation Section (CIS) to the organisation’s Intelligence and Investigations Department (I&I).

WADA said the CIS is aimed at further strengthening the I&I, with the section dedicated to investigating non-compliance by signatories to the World Anti-Doping Code.

The addition of the CIS has been supported by additional funding provided by the International Olympic Committee (IOC) and the Chinese Government.

"One of WADA’s priority functions is to monitor the work of World Anti-Doping Code Signatories to ensure they remain in compliance with the Code and the International Standards,” said Olivier Niggli, WADA director general.

"Around one quarter of all allegations WADA I&I receives through its whistleblower platform, ‘Speak up!’, relates to Code compliance by signatories and it simply has not been possible to investigate all the allegations as effectively as we would like with our existing resources.

"While much of the intelligence is passed on to WADA’s internal Compliance Taskforce, that group does not have the resources or the required skills to investigate fully.

"As such, the addition of this new section is a game-changer for compliance and will aim to make a real difference in WADA’s compliance monitoring activities.

"We are grateful to the IOC and the Chinese Government for this additional support."

WADA says the recruitment process is already underway for the CIS.

The section is expected to consist of an intelligence analyst and a compliance investigator.

A confidential information manager, specifically focusing on compliance investigations, will also be added to the WADA I&I team.

WADA says the additions will bring the total number of staff in its I&I to 15.

"Clearly, there is a need for this new section," said Gunter Younger, WADA I&I director.

"We receive allegations related to compliance or misconduct of officials within Anti-Doping Organisations that can only be investigated by WADA I&I.

"Our recent investigation into alleged manipulation of Moscow Laboratory data that was commissioned by WADA’s independent Compliance Review Committee (CRC) has also demonstrated the importance of establishing a structure that can conduct independent investigations on behalf of the CRC."

The CIS is expected to operate initially for a period of three years and will be evaluated in the third year to assess the value it is bringing.

The evaluation report will include an assessment by WADA I&I’s independent supervisor.

The report will be provided to WADA’s Executive Committee for consideration as to whether the project should be extended.

An audit of WADA I&I described the unit’s lack of resources as "acute" in January and urged the hiring of three people "as soon as possible".

The appointment of a second confidential information manager was among the suggestions.