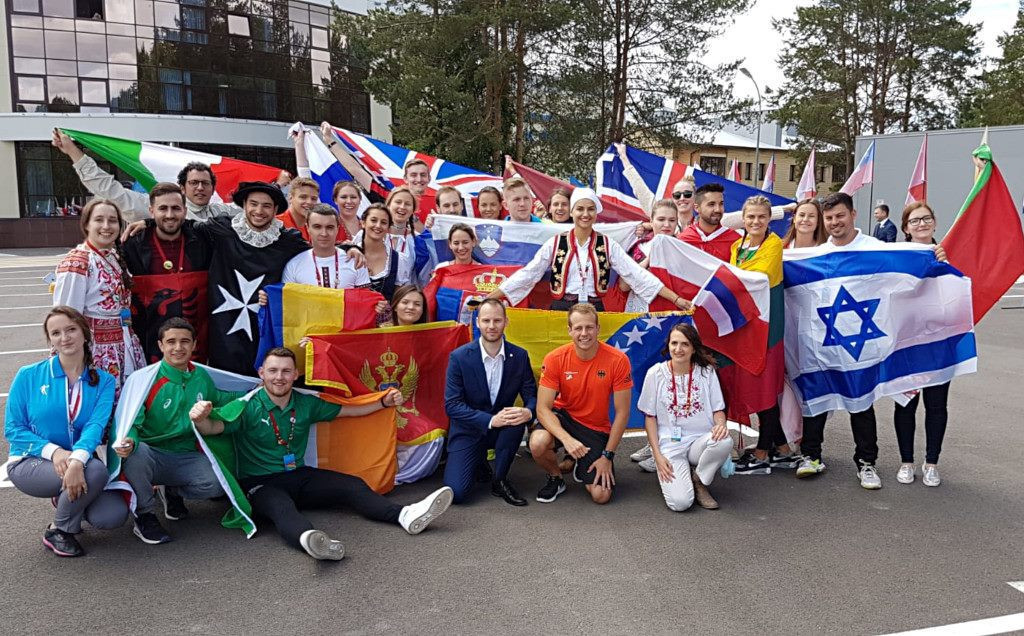 Following the 2020 Volunteer Leaders Academy (FVLA), the International University Sports Federation (FISU) has tasked its new student ambassadors with supporting the development of university sport in their home countries.

They will do so through individual action plans.

It is a different format from previous editions of the FVLA, with the individual action plans looking to see cooperation between the student ambassadors and national and continental university sport bodies.

These plans will also allow FISU to keep track of each ambassador's activity and identify ways to support them in future.

During the 2020 FVLA, newly-appointed student ambassadors were trained by experts in international sport, including one programme delivered by former participants Adam Pratchett and Joshua Miethke.

The delegates also had the opportunity to work in groups led by former ambassadors and discuss each session in detail.

"I believe that the programme of this year’s FVLA takes us to a new level of education," said FVLA and FISU Student Ambassadors Programme coordinator Albina Rakhmatullina.

"Designed together with the FISU Education and Development team as well as two of our alumni ambassadors Adam Pratchett and Joshua Miethke, the FVLA programme aims to not only educate our ambassadors about FISU and leadership skills, but also give them the tools to work with their federations to support the development of university sport.

"The action plan is a great tool which will allow ambassadors to create their very own objectives that are relevant in their countries.

"Moreover 16 of our alumni ambassadors have been appointed as team leaders and will guide the newcomers through their ambassador year.

"This is something that I am most proud of, we are growing into a great community."

Since its creation in 2018, the FISU Student Ambassador Programme has aided the development of university sport worldwide, with six former ambassadors now being appointed members of various FISU committees.

Forty-three one-time ambassadors were organisers of the biggest university sports events in their country and 13 worked for their country at the Summer and Winter World University Games.

After going through their action plans with their respective national and continental bodies, the FISU student ambassadors will then discuss their plans in individual meetings with FISU, before they are approved.