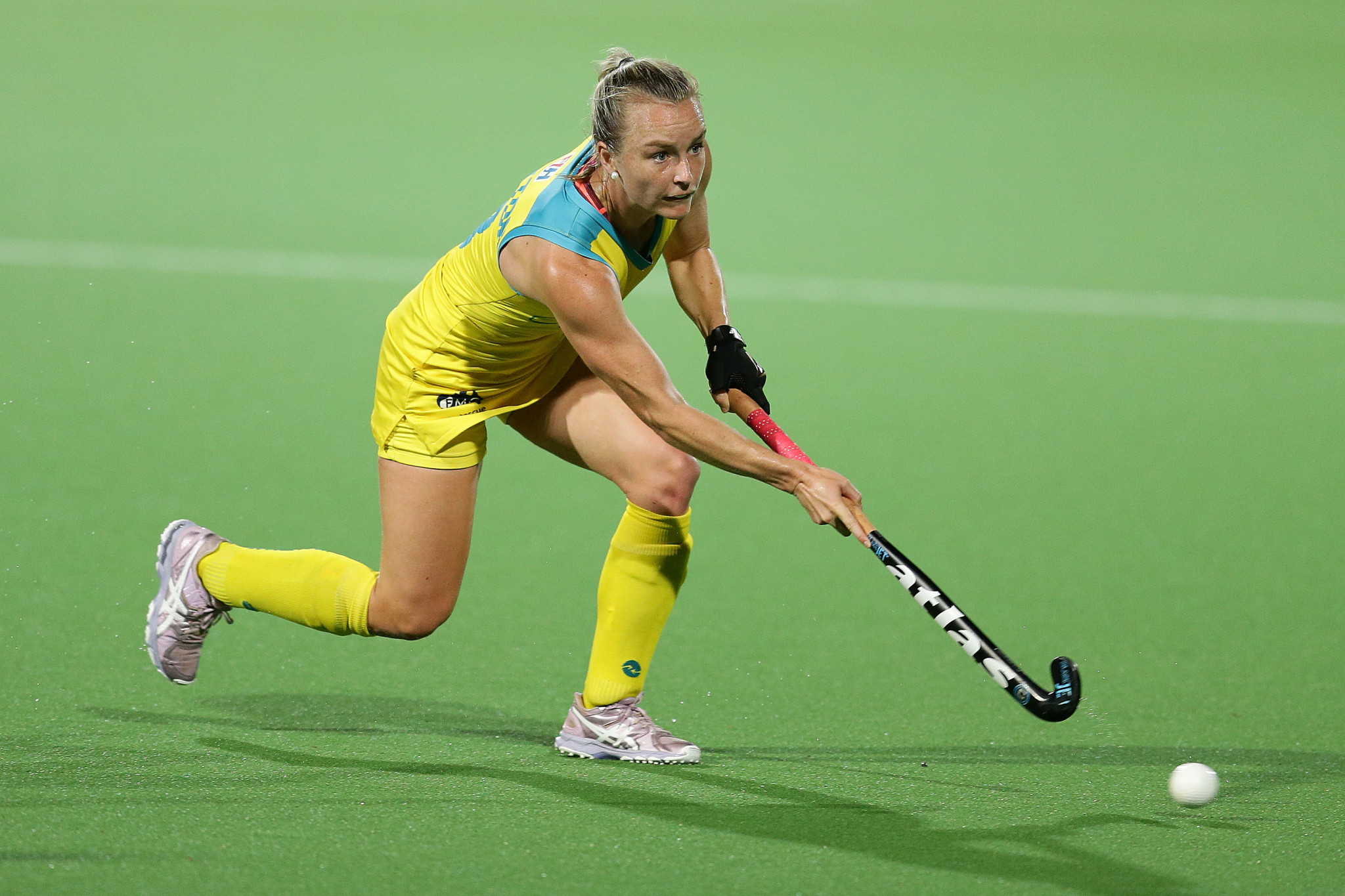 The Australian Olympic Committee (AOC) has called for the Government to settle a dispute with the Australian Institute of Sport (AIS) over how to distribute public funds to athletes and coaches, with the postponed Tokyo 2020 Olympics less than a year away.

Along with Paralympics Australia and Commonwealth Games Australia, the AOC has accused the AIS of breaking an agreement which secured an additional AUD$50 million (£28.34 million/$36.37 million/€30.84 million) of Government money.

This cash boost was given in light of the COVID-19 pandemic, which caused the postponement of the Olympics until 2021 and meant athletes had to commit to another year of training.

However, Sport Australia, which allocates most of the funds through the AIS, has argued that the existing funding model needs updating and that it should be fixed now, according to The Australian.

This was not part of the initial agreement, it is claimed.

"It's an unprecedented issue and unavoidable consequence of the delay in the Tokyo Olympics and Paralympics," Sport Australia chairman John Wylie said.

"We understand sport's concern, but if all you ever do is just roll over and lock in existing funding, then the sports that have a case to get a bigger share of the pie, it never happens."

This sentiment is not supported by the country's three largest sport governing bodies, which insist any proposed changes to funding should be put on hold due to the uncertainty caused by the virus.

The focus should instead be on assisting struggling sporting bodies, they have argued.

"No-one is saying there shouldn't be models or requirements in place, but the point is these are not normal times so there's no need to introduce a new funding model at the moment," said AOC chief executive Matt Carroll to The Australian.

"We just said let's just park the introduction of a new funding model for now and let's just get the money out to the sports so they can manage their businesses and get on with what they need to do, but that's falling on deaf ears."

The original deal would have seen the second half of the AUD$50 million split over the current financial year, with the same allocations for the 2021-2022 financial year.

AIS notified that the first installment would be distributed as planned, but the second payment is being reviewed based on projected performances.

A letter was sent to Sports Australia, the AIS executive and Federal Sports Minister Richard Colbeck last week by the sporting bodies, calling the move unrealistic during the pandemic.

"To talk of performance trajectories while there is no certainty on how and when Olympic and Paralympic Games qualification events are to be staged, is not dealing with the real world," the letter reads.

"The sports have advised the AIS that they are not convinced the process is fair, transparent or robust and there is a lack of a coherent overarching plan that is understood by all."

Colbeck has stated the Government would not interfere in how the funding was distributed.

Meanwhile, Wylie said that all money provided would go into sport, adding that some sections would welcome a new funding model before the Paris 2024 Olympics.

In June, concerns were raised over the future of Equestrian Australia, which announced funding issues due to the pandemic.

However, AOC President John Coates stated he was confident Australia would be represented in the sport at Tokyo 2020.