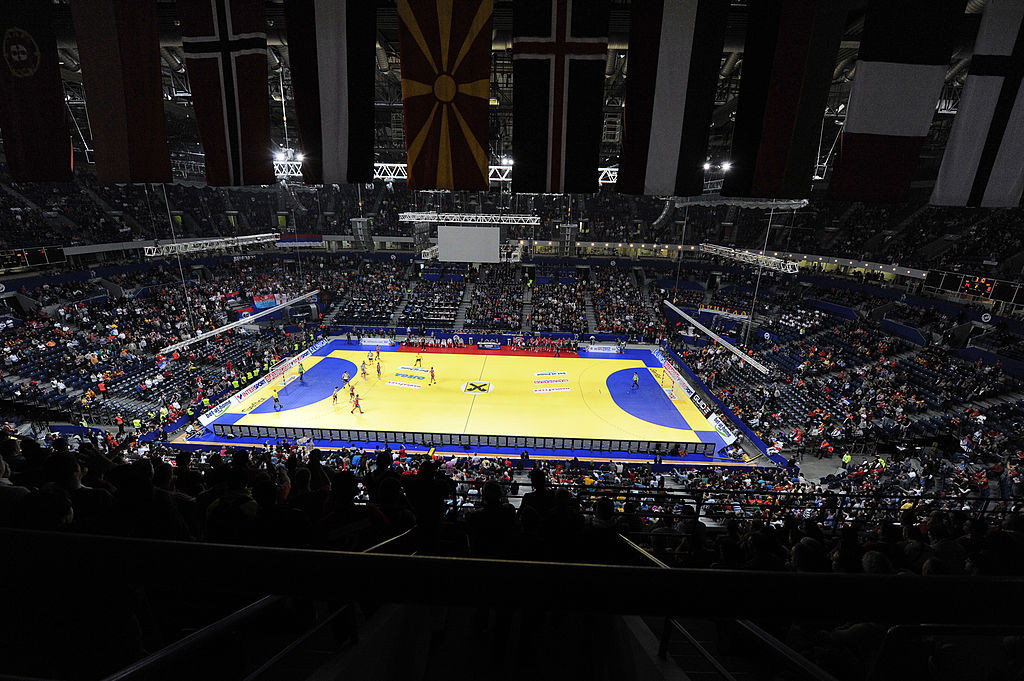 Russia is set to bid to host the European Handball Championship in either 2026 or 2028.

The EHF has given countries interested in hosting its flagship event in 2026 or 2028 until October 1 to submit the required documents.

It is likely Russia, which was unsuccessful with its bid to host the 2024 Women's European Handball Championship after losing out to a joint bid by Hungary, Austria and Switzerland, will be among the contenders.

Russia, winners of the event in 1996, has never hosted either the men's or women's European Handball Championship.

Shishkarev thanked the EHF and its President for staging the European Handball Convention in Vienna earlier this month, which provided officials in the sport with an opportunity to hold in-person meetings for the first time since the coronavirus pandemic hit.

"This was the first face-to-face meeting of European handball leaders after the congress, which took place in January in Stockholm," he said.

"Of course, we kept in touch with colleagues, but still there were a lot of issues that I wanted to discuss face-to-face.

"Three days were spent in active and productive work.

"I would especially like to thank Michael Wiederer and his team for the excellent organisation of the meeting at such a difficult time.

"I hope that the experience the FGR has already gained will be useful to colleagues from other countries and from the EHF."