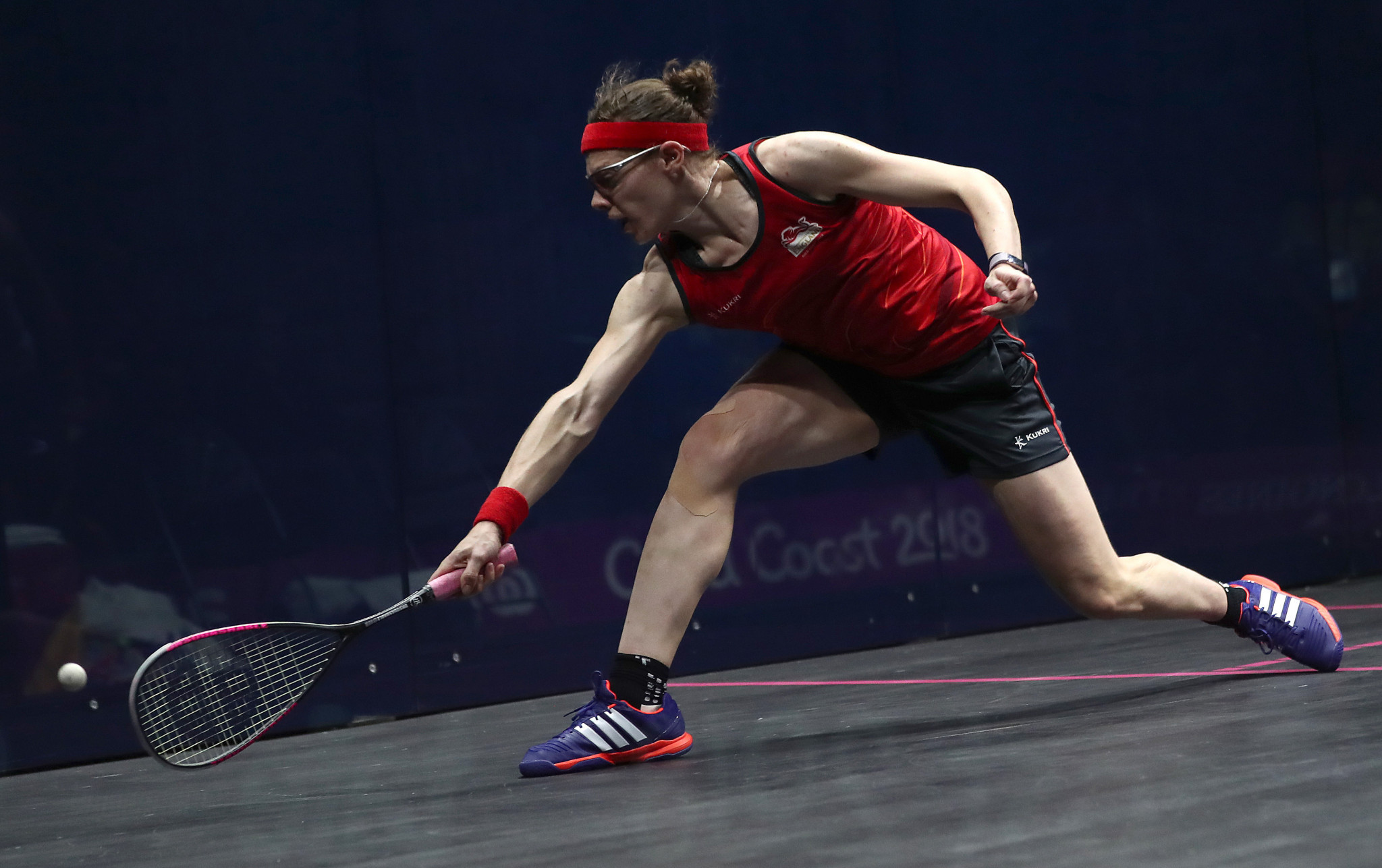 The England star had beaten the world number 25 on four previous occasions on the PSA World Tour.

"I don’t know when the last time I came back from two games down was," said Perry.

"I know Hollie is a great player and she put a lot of pressure on me in the first two games.

"You’re supposed to start with confidence and then see where it goes but I felt a bit lost in that first game.

"I felt like I was lacking a bit of energy. I don’t think I am lacking in fitness.

"I had to use every ounce of it to get to where I wanted to be.

"I knew if I got there then I had a good chance of coming back but Hollie was fighting.

"She wasn’t going down without a fight."

This victory set up an all-Egyptian encounter against Marwan El Shorbagy who did enough to see off Adrian Waller of England.