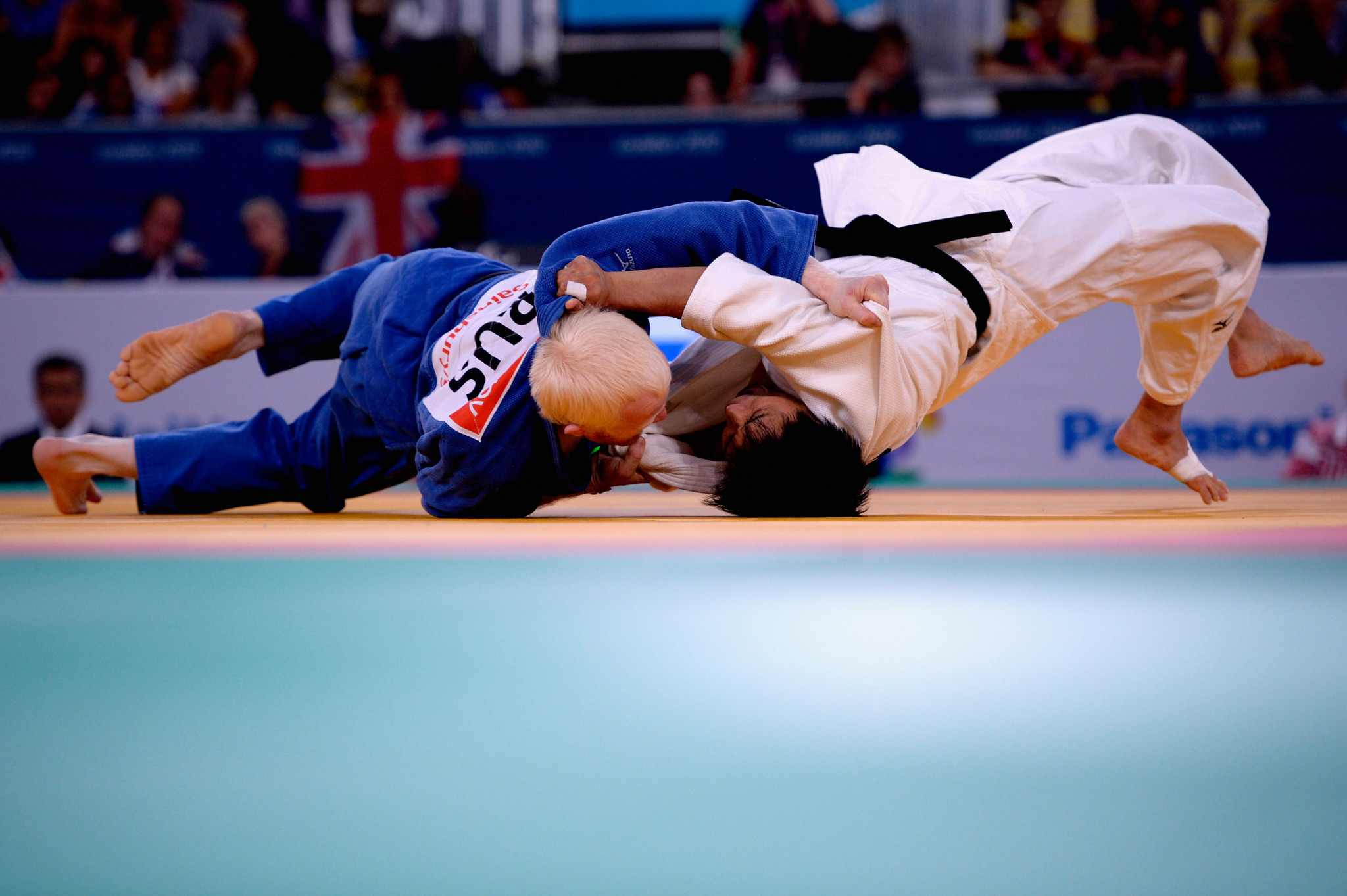 The International Blind Sports Federation (IBSA) has launched a major consultation process prior to developing a new classification system for judo.

It comes after scientists from Vrije Universiteit Amsterdam (VU) published a series of final recommendations for the IBSA over judo classification.

The IBSA intends to have a new classification system in place for the Paris 2024 Paralympics.

Chief among the VU recommendations is creating two classification classes - one for blind athletes and one for those who are partially sighted.

Athletes from all three levels of impairment - B1, B2 and B3 - compete against each other at present.

This change would involve raising the minimum impairment criteria, the IBSA has acknowledged.

This group will ultimately create the new classification rules.

Three online sessions have been arranged to discuss the recommendations and hear the views of the judo community, while a new email address - [email protected] - has been created to solicit the views of those who cannot take part.

"The biggest-ever research project carried out into classification in judo deserves the most ambitious community involvement initiative IBSA has ever undertaken," President Jannie Hammershoi said.

"We want to engage with and listen to as many people as possible to ensure that we create the best possible future for IBSA judo.

"IBSA recognises that the recommendations made by the researchers will mean changes, especially for athletes, and will need a fundamental shift in approach from our members, national federations and coaches.

"We also appreciate the contributions that all current and past athletes have made to making IBSA judo a popular Para sport practiced in all regions of the globe.

"That is why we want to involve as many people as possible to ensure that the new classification system is not only evidence-based and sport-specific, but is also built on the spirit of community and family which judo is so well known for."