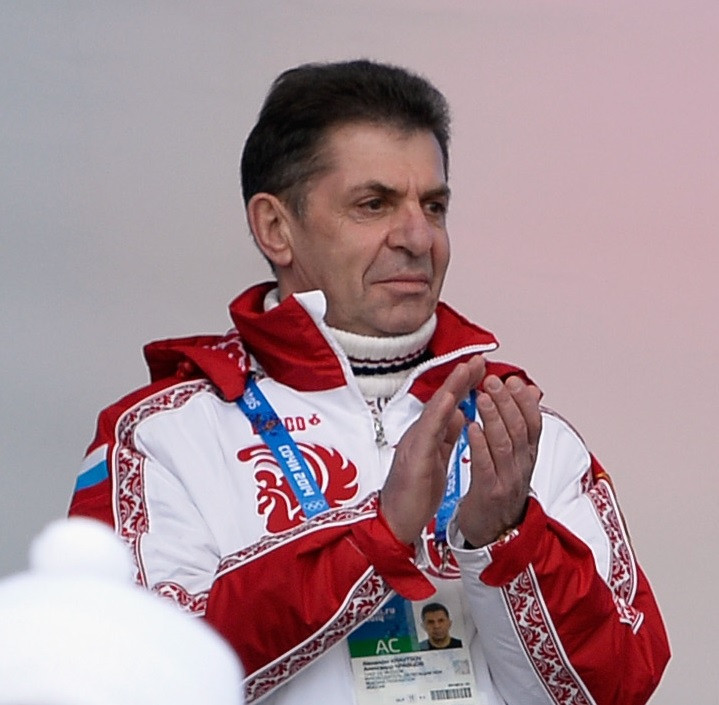 The head of the Centre of Sports Preparation (CPS) for Russian national teams has been detained as part of a criminal embezzlement case.

Alexander Kravtsov, who was Russia’s Chef de Mission at the Sochi 2014 Winter Olympic Games, is suspected of employing several people who did not carry out any work into various positions that received a salary, as reported by Russian state news agency TASS.

Kravtsov, who was the President of the Russian Biathlon Union (RBU) from 2014 to 2018, is said to be detained at a temporary holding facility in Moscow after embezzlement charges were brought against him.

In the report by TASS, Eva Merkacheva, a member of Moscow’s Public Monitoring Commission, said: "Kravtsov has evidence that these people actually worked, and he connects the case with the dismissal of one employee who wrote a statement."

Kravtsov has led the CSP since 2009, but Russian Sports Minister Oleg Matytsin insists national teams will be unaffected by the investigation.

A statement from Matytsin’s press office read: "We express our confidence that during the preliminary investigation all the factual circumstances of the case will be reliably established.

"For its part, the Ministry of Sports of Russia is ready to assist the preliminary investigation bodies.

"Russian Federation will continue in accordance with the established procedure. investigation of investigative actions will not affect the quality and timing of this preparation in any way."

During Kravtsov's tenure as RBU President, the national body was relegated to provisional membership by the International Biathlon Union "as a consequence of the substantial number of doping convictions in the recent past, the IOC [International Olympic Committee] verdicts against three Russian biathletes who were found guilty of an ADRV [Anti-Doping Rule Violation] at the Olympic Winter Games 2014 and the substantial number of athletes still suspicious of having been part of, or profited from the Russian doping conspiracy".

At Sochi 2014, where Kravtsov was Russia's Chef de Mission, the nation is accused of running a doping and sample-tampering programme, which Grigory Rodchenkov, the former director of the Moscow Laboratory, blew the whistle on.