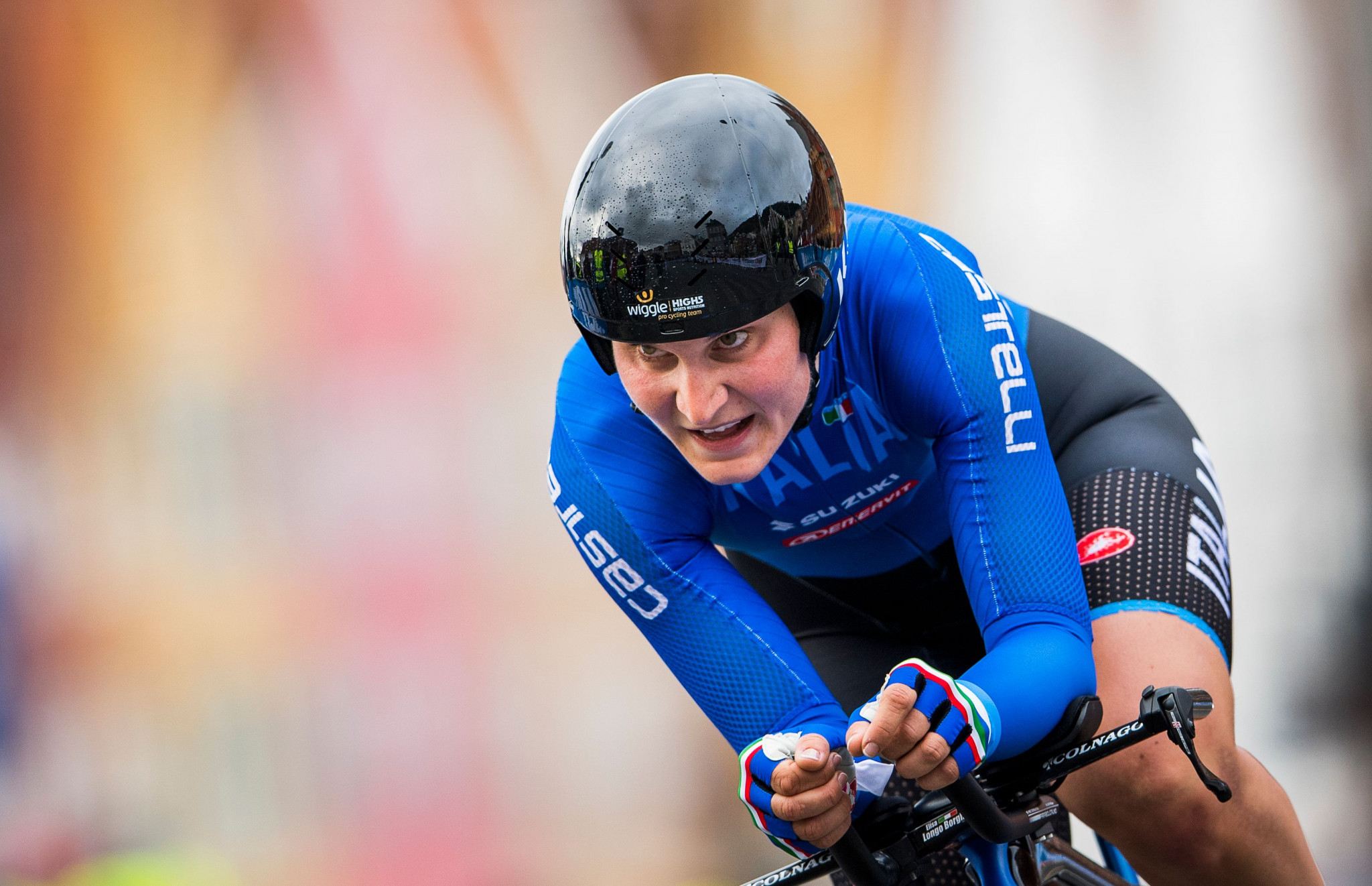 The 28-year-old finished the 91.5 kilometre route in 2hrs 33min and 57sec, edging out Van der Breggen in a sprint finish.

Mikayla Harvey of New Zealand was 31 seconds off the pace in third.

"I've been waiting many years for this victory, my first at the Giro Rosa, and I've tried many times this week," Borghini said, according to Cycling News.

"I want to thank my team, Trek-Segafredo, that set me up so well."

The race became wide open after yesterday's crash, with leader Annemiek van Vleuten having to withdraw from the competition with a broken wrist.

Dutch teammate Van der Breggen did enough to claim the jersey, with Katarzyna Niewiadoma of Poland 1:10 behind her.

"This is not how you hope to get the pink and I hope everyone who was in the crash yesterday will be fine," van der Breggen said.

"But you could feel that the fighting spirit was back in the race, today, and that was a good thing.

"Today was a hard stage, echelons, long downhills and the final climb was really steep and really long.

Competition concludes tomorrow with the ninth stage, a 109.9km course in Motta Montecorvino.