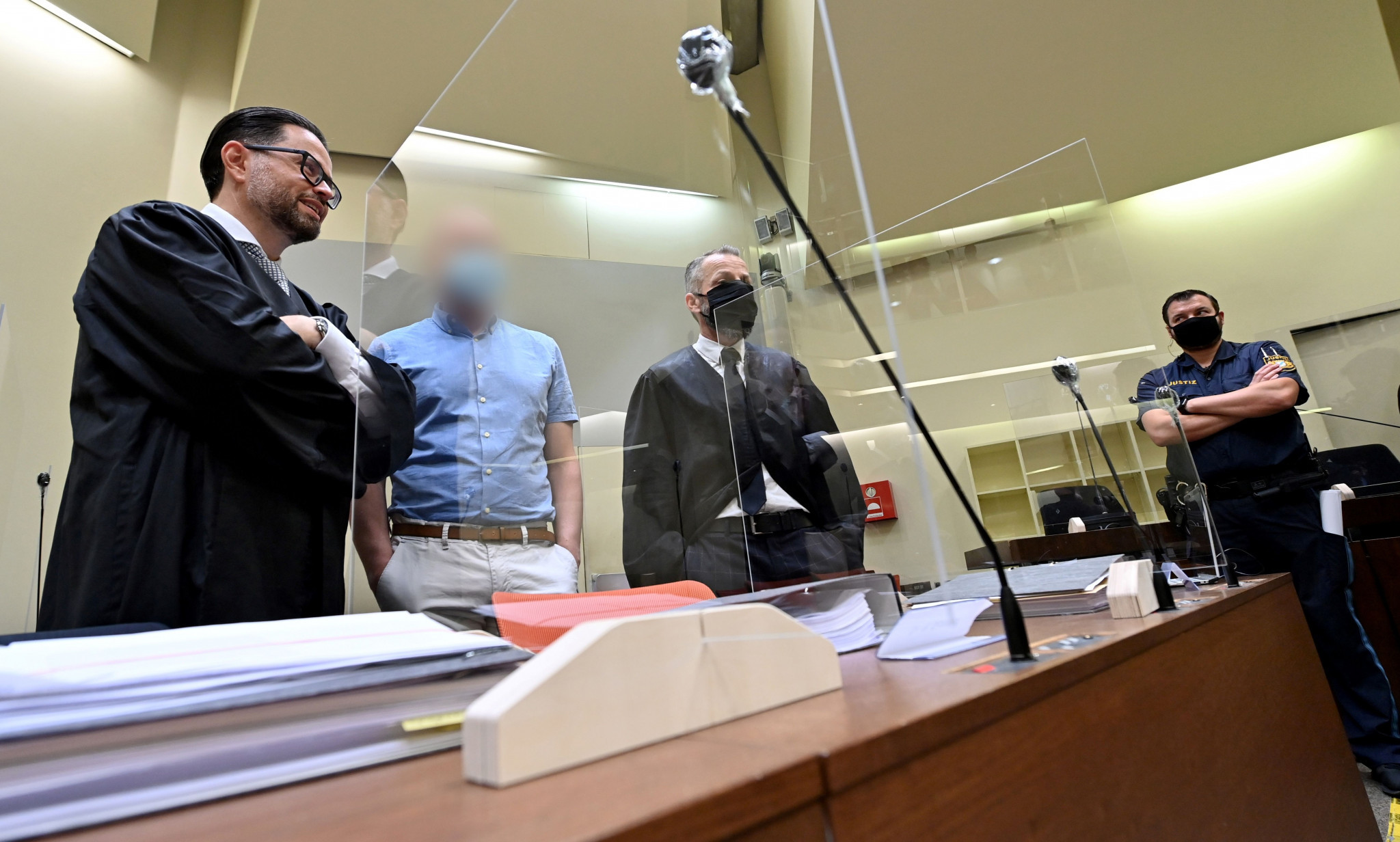 The trial of Mark Schmidt has begun in Munich, with the German doctor accused of being part of an international blood doping ring.

Schmidt was arrested last year after police carried out raids at the Nordic Ski World Championships in Seefeld in Austria and in the German city of Erfurt.

At least 23 athletes are believed to have been involved in the blood doping network in Germany and Austria.

Schmidt and four co-defendants, who have been accused of aiding him, have reportedly been alleged by prosecutors of helping the athletes undergo blood transfusions.

Chief prosecutor Anne Leiding told the Munich District Court that the defendants had been helping athletes boost performance from "the end of 2011 at the latest".

"The accusation is about the commercial and gang-like use of prohibited doping substances, and is directed against this doctor and small group of people who are said to have helped him over a longer period of time, namely since 2011, to teach so-called blood doping to athletes, especially in cycling and winter sports," Leiding said, according to the Associated Press.

Leiding suggested new aspects of the network and more detailed statements could emerge during the trial from witnesses.

The trial is expected to take place over 26 dates until December 21.

The police raids last year followed revelations made by Austrian skier Johannes Dürr about blood doping in an ARD documentary.

Dürr was banned for life from the sport after admitting to blood doping.

Around 40 blood bags and other items associated with doping were reportedly seized during the raids in Germany.

Blood was reportedly taken around the world to Germany, Austria, Italy, Sweden, Finland, Estonia, Croatia, Slovenia and the American state of Hawaii.

Austrian skier Max Hauke was handed a four-year doping ban and a five-month suspended prison sentence after he was caught with a needle in his arm during one of the raids.

The same sanction was given to his team-mate Dominik Baldauf, with doping a criminal offence in both Austria and Germany.

Alaver was banned from skiing for four years by the International Ski Federation in January, along with Estonian athletes Karel Tammjärv and Andreas Veerpalu, and Kazakhstan's Alexey Poltoranin.

Algo Kärp and coach Andrus Veerpalu have since been banned for their involvement, receiving sanctions of two-and a-half years and four years, respectively.

Two year bans were given to Koren, Božič and Petacchi.

Ex-professional cyclist Danilo Hondo was fired from his role as a national coach for Swiss Cycling after admitting to blood doping during his career.