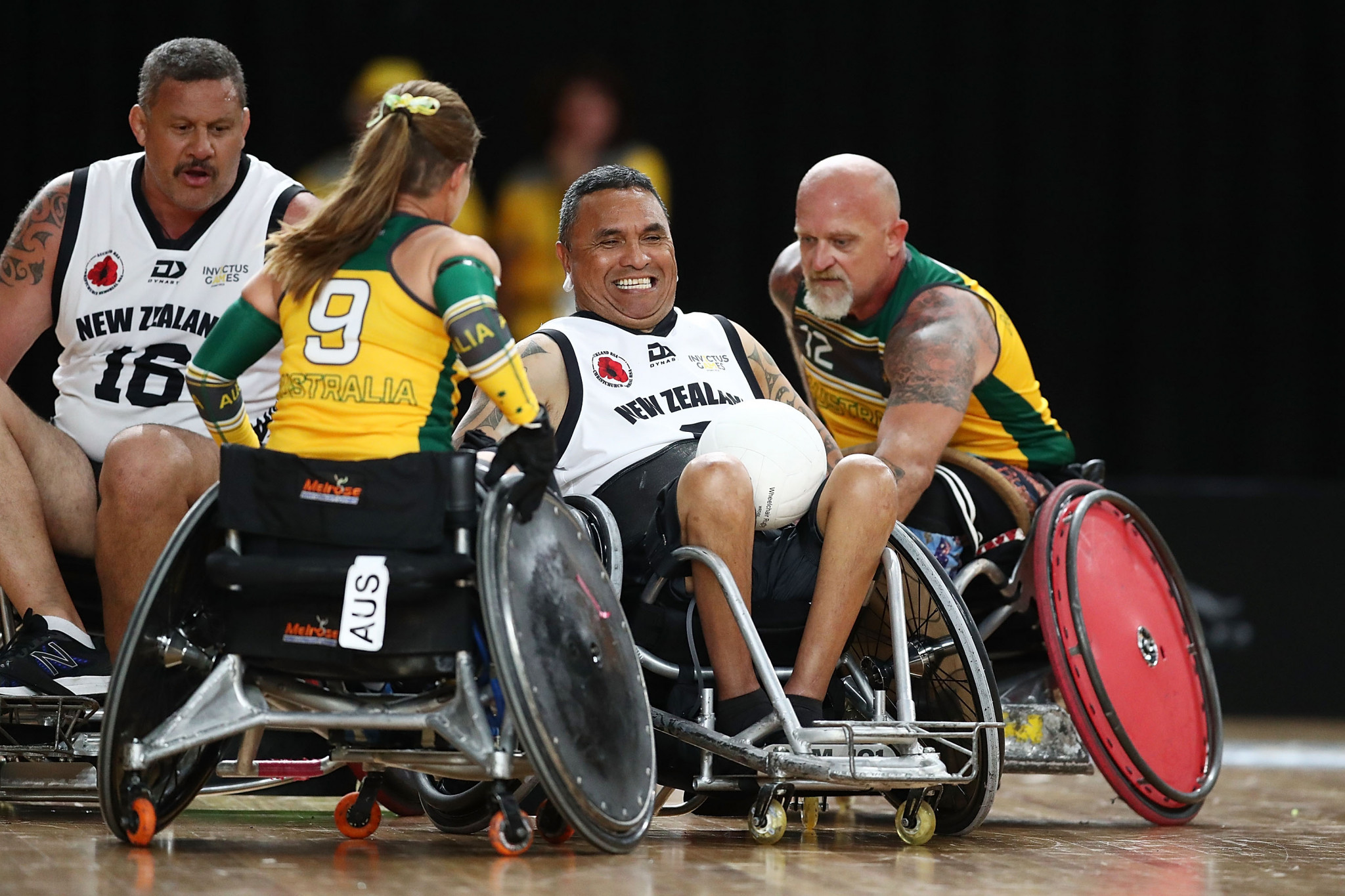 Wheelchair rugby is set to make its World Games debut after the five invitational sports for the 2022 event in Birmingham were confirmed.

It will be the first wheelchair sport to feature on the World Games programme.

Competition is set to be a low-point tournament, meaning the gap in function level of the athletes is smaller.

"We're looking forward to integrating disabled sports of the highest level into our event for the very first time."

Duathlon, men's lacrosse, wushu and flag football are the other invitational sports for the 2022 World Games.

"We have a great mixture of invitational sports at The World Games 2022," IWGA chief executive Joachim Gossow said.

"The host cities of The World Games have the right to propose invitational sports in order to highlight sports of particular importance in the area, and the selection of sports displays this well."

More than 3,600 athletes from 100 countries are due to compete at the 2022 World Games, which was moved back by 12 months to avoid clashing with the postponed Tokyo 2020 Olympics.

Two major multi-sport events will be held in cities called Birmingham in 2022, with the Commonwealth Games due to take place in the English city of the same name.